Dave Dickerson will be hired as the next head basketball coach at USC Upstate. He will replace Kyle Perry who was released earlier this spring.

Dickerson, the former head coach at Tulane, was most recently the associate head coach at Ohio State (2010-17). In his five seasons at Tulane (2005-10), he went 71-85. He has also served as an assistant at Maryland (his alma mater), Radford, James Madison, and Gardner Webb. Dickerson is a South Carolina native. 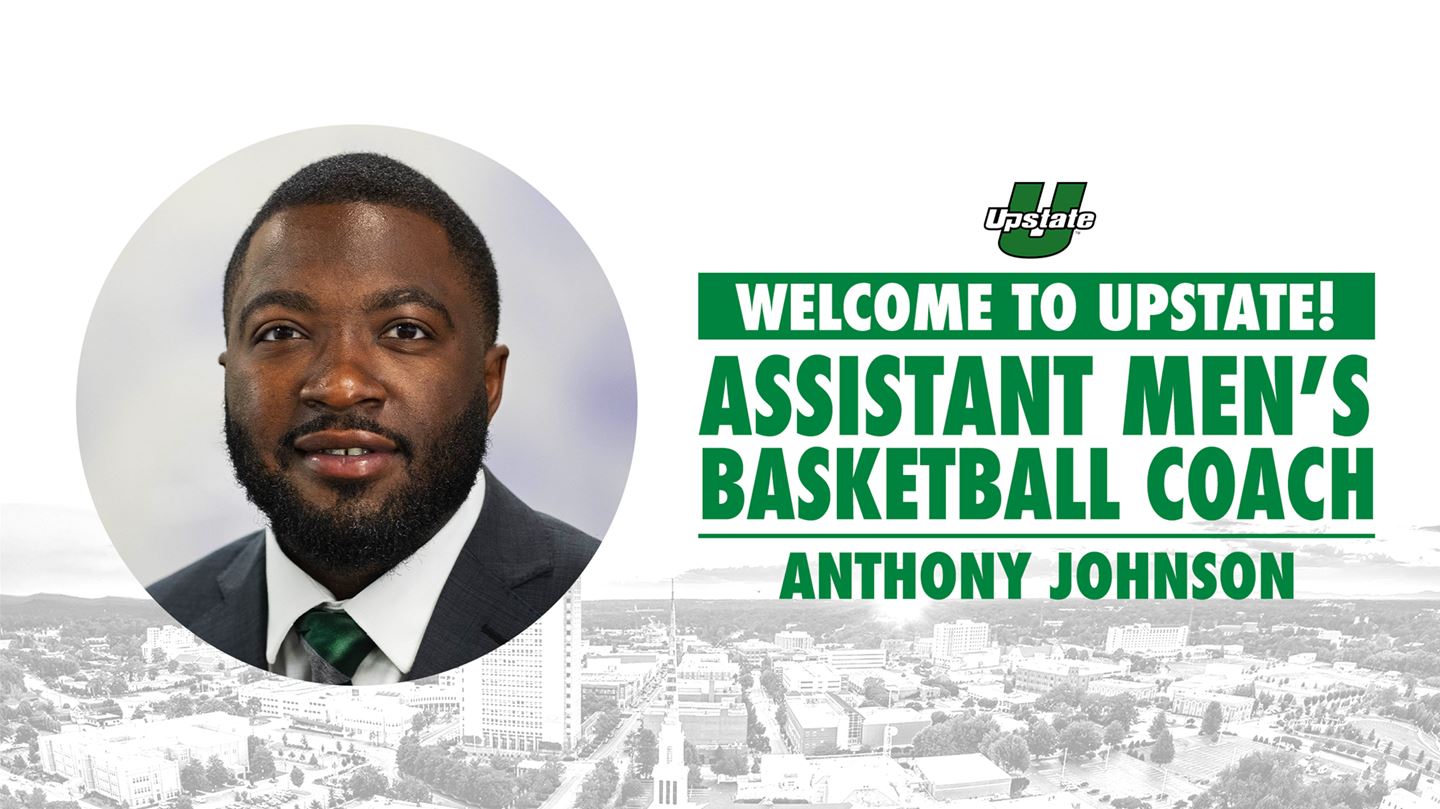