“I am excited about the addition of Mike to our staff,” Morrell said. “Like R.J. Evans, Coach Venezia is someone that I am extremely familiar with from our time together at VCU and Texas. Mike brings a great deal of knowledge from working with Coach (Shaka) Smart and also Coach (Mike) Rhoades at VCU. He knows what we expect from our players and he will make an immediate impact with our program.”

Venezia joins the UNC Asheville men’s basketball staff after spending the past couple of seasons as the Director of Student-Athlete Development on Rhoades’ staff at VCU. The Rams advanced to the NCAA Tournament in the 2018-19 season.

During his time at VCU, Venezia focused on the off-court development of the program’s student-athletes.

Venezia originally began his coaching career in 2013 when he worked as the Director of Basketball for the Basketball Stars of New York, which is an AAU and youth travel basketball program located in New York City. Venezia managed more than 40 youth teams that catered to more than 300 athletes.

Venezia was a four-year standout as a player at Colgate. A three-year captain, Venezia closed out his career with 1,027 points and 196 made three-pointers. Venezia was chosen to the Patriot League’s All-Rookie Team as a freshman. He averaged 9.4 points and 2.2 rebounds per game during his career with the Raiders.

The Westfield, N.J. native played one year professionally for KK Tajfun Sentjur in Sentjur, Slovenia. He averaged 8.8 points per game and was named MVP of the Hopsi Polzela Tournament.

Venezia received his undergraduate degrees in economics and sociology and anthropology from Colgate in 2012. He added a master’s degree from VCU’s Center for Sport Leadership in 2016 and another in kinesiology from Texas in 2017. 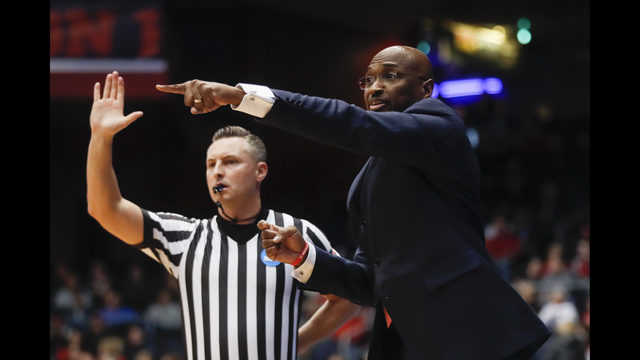 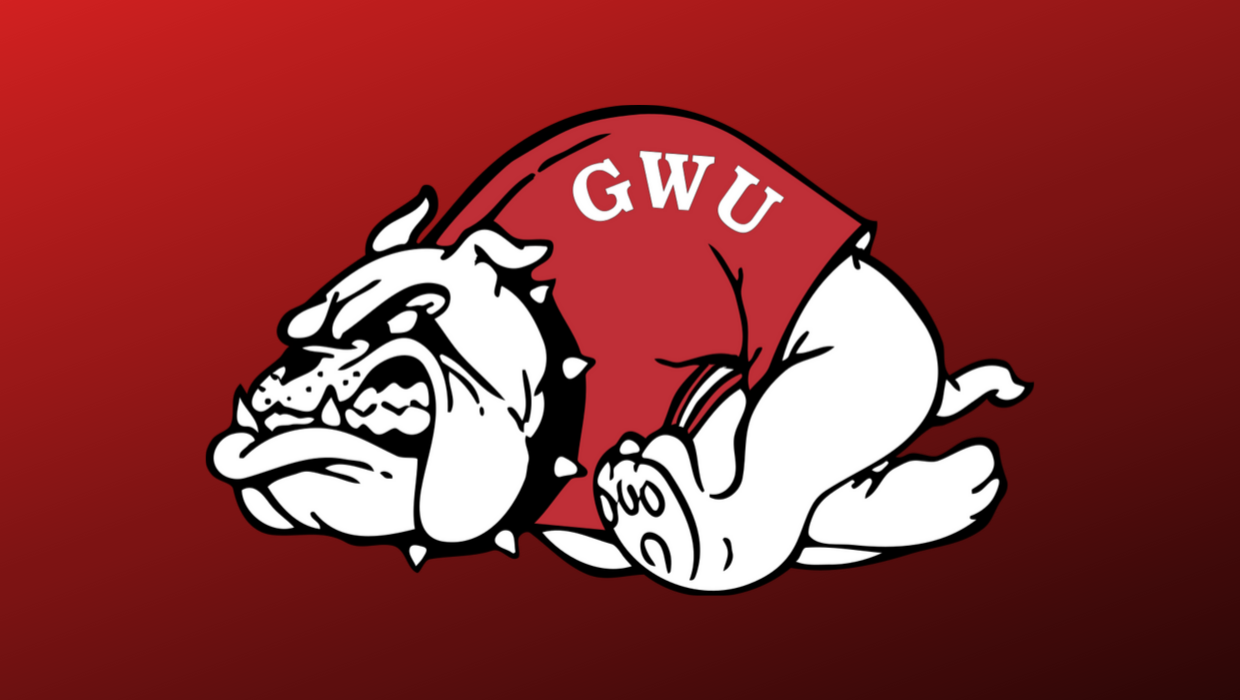 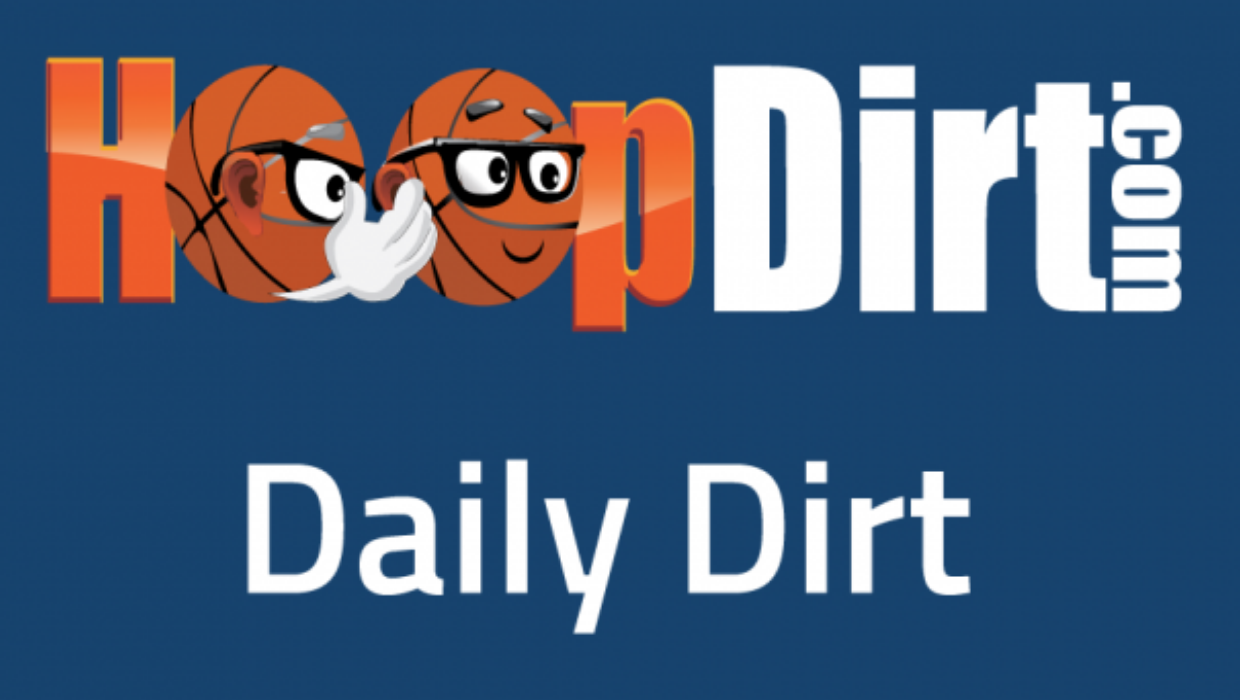