I can confirm that the University of Texas Rio Grande Valley will add Patrick Nee to their men’s basketball staff as a special assistant to the head coach. 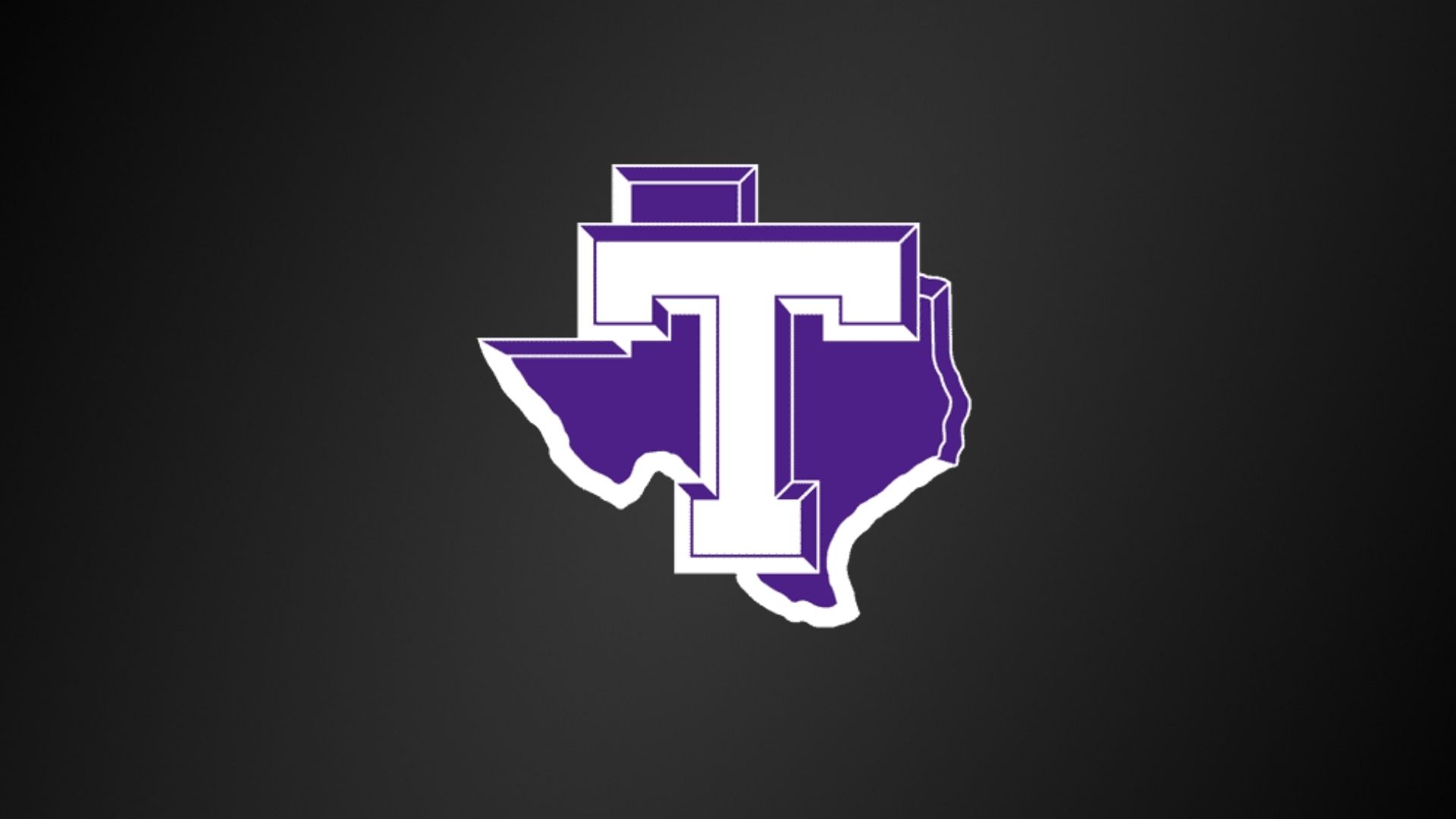 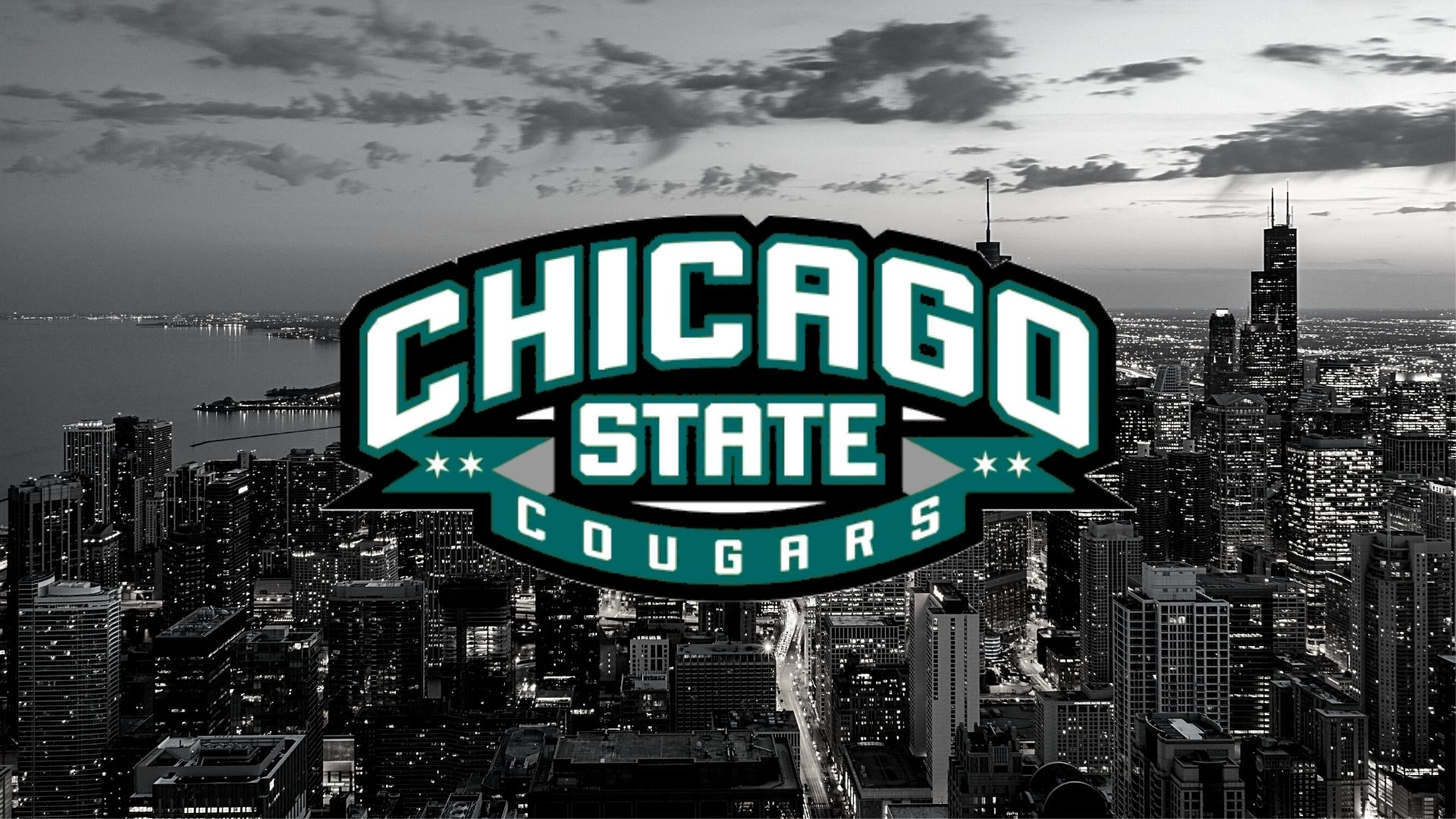 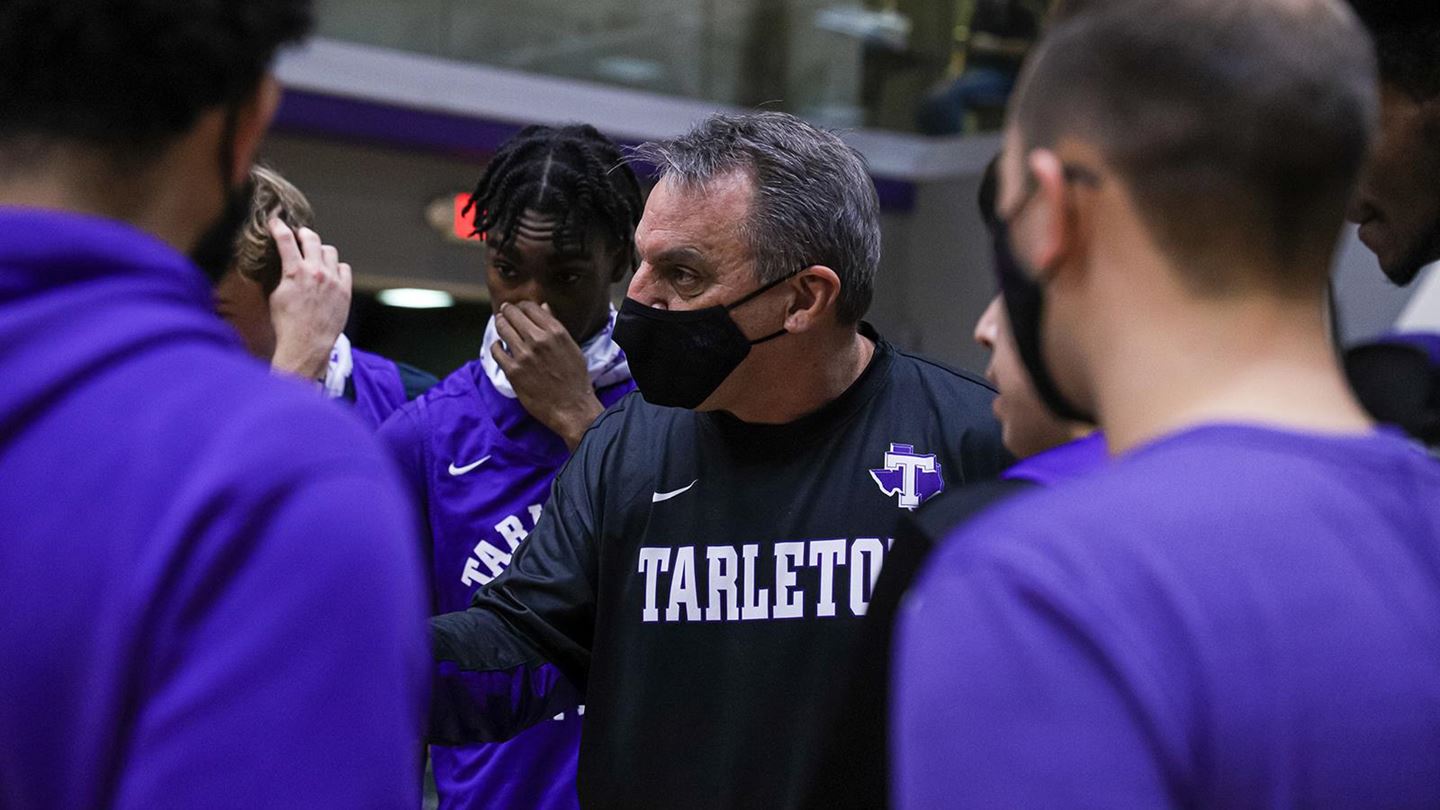