“Jamill brings new blood to our staff and some new perspectives,” said head coach Danny Manning. “I’ve gotten to know him over the last few years on the recruiting trail and he worked for one of my good friends in Joe Dooley. He is a well-respected bright mind in our profession. We are extremely excited and pleased to have him involved with our program and help us continue to push forward.”

“Wake Forest is one of the premier academic and athletic institutions in the country,” said Jones. “It is a true honor to call myself a Demon Deacon. I’ve had the pleasure of building a strong relationship with Coach Manning over the years. I believe in the vision that he has for this program and I am both excited and humbled to be able to serve as an assistant on his staff.”

Jones spent the 2016-17 season on Johnny Dawkins’ staff at UCF. The Knights posted a 24-12 overall record and reached the semifinals of the NIT. UCF’s charge to the postseason included a late-season six-game win streak, including a victory over nationally-ranked Cincinnati. The Knights’ success was fueled by a strong defense that led the nation in defensive field goal percentage (36.5) and ranked sixth nationally in scoring defense (61.2 ppg).

At UCF, Jones helped develop Tacko Fall, who was named the American Athletic Conference Defensive Player of the Year and was a finalist for the Kareem Abdul-Jabbar Award, given to the nation’s top center.

In 2015-16, Jones was an assistant coach on Will Wade’s staff at VCU. The Rams won a share of the Atlantic 10 regular season title and posted a 25-11 record. Tenth-seeded VCU downed Oregon State in the opening round of the NCAA Tournament before being edged by eventual Final Four participant Oklahoma in the second round.

Jones began his collegiate coaching career with two seasons at Florida Gulf Coast as an assistant coach on Joe Dooley’s staff. The Eagles posted back-to-back 22 win seasons in 2013-14 and 2014-15, winning a share of the 2014 Atlantic Sun regular season title. FGCU made the school’s first appearance in the NIT in 2014 and participated in the CIT in 2015.

Prior to entering the collegiate coaching ranks, Jones spent five years as an assistant coach with Washington, D.C. based Nike Team Takeover. During his tenure with the club, he worked with over 70 Division-I scholarship players and helped the team capture the 2010 EBYL Championship. Jones also helped organize and run the 2011 and 2012 National High School Hoop Festival, in addition to serving as a skills instructor at the 2012 Nike Skills Summit.

A native of Philadelphia, Jones graduated from Arkansas Tech in 2008. He began his collegiate career at North Platte Community College in Nebraska, where he was selected to the athletic department’s Hall of Fame.

Jones replaces Brett Ballard, who was named as head coach of Washburn University in Kansas last month after serving as an assistant coach at Wake Forest the past three seasons. 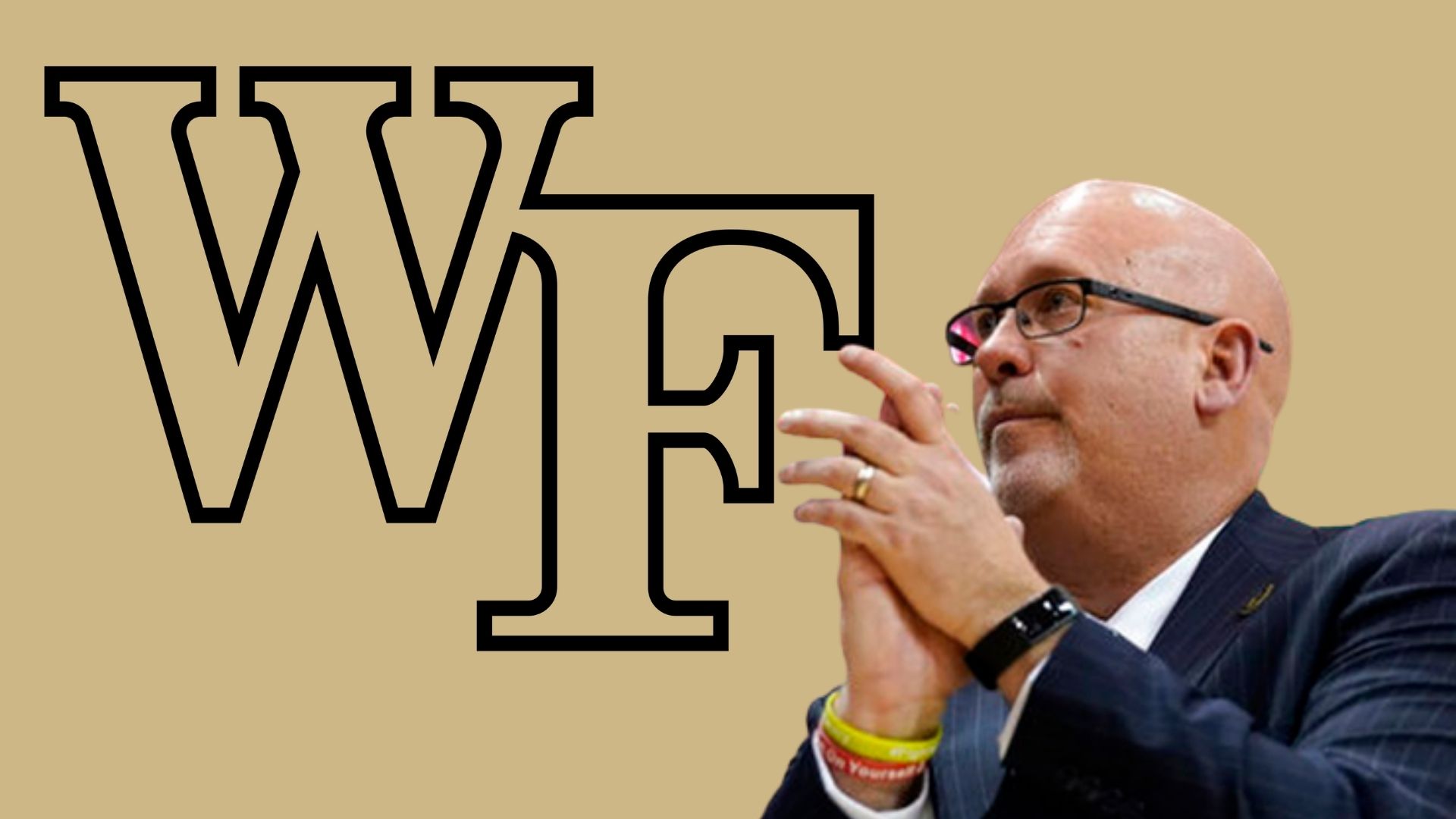 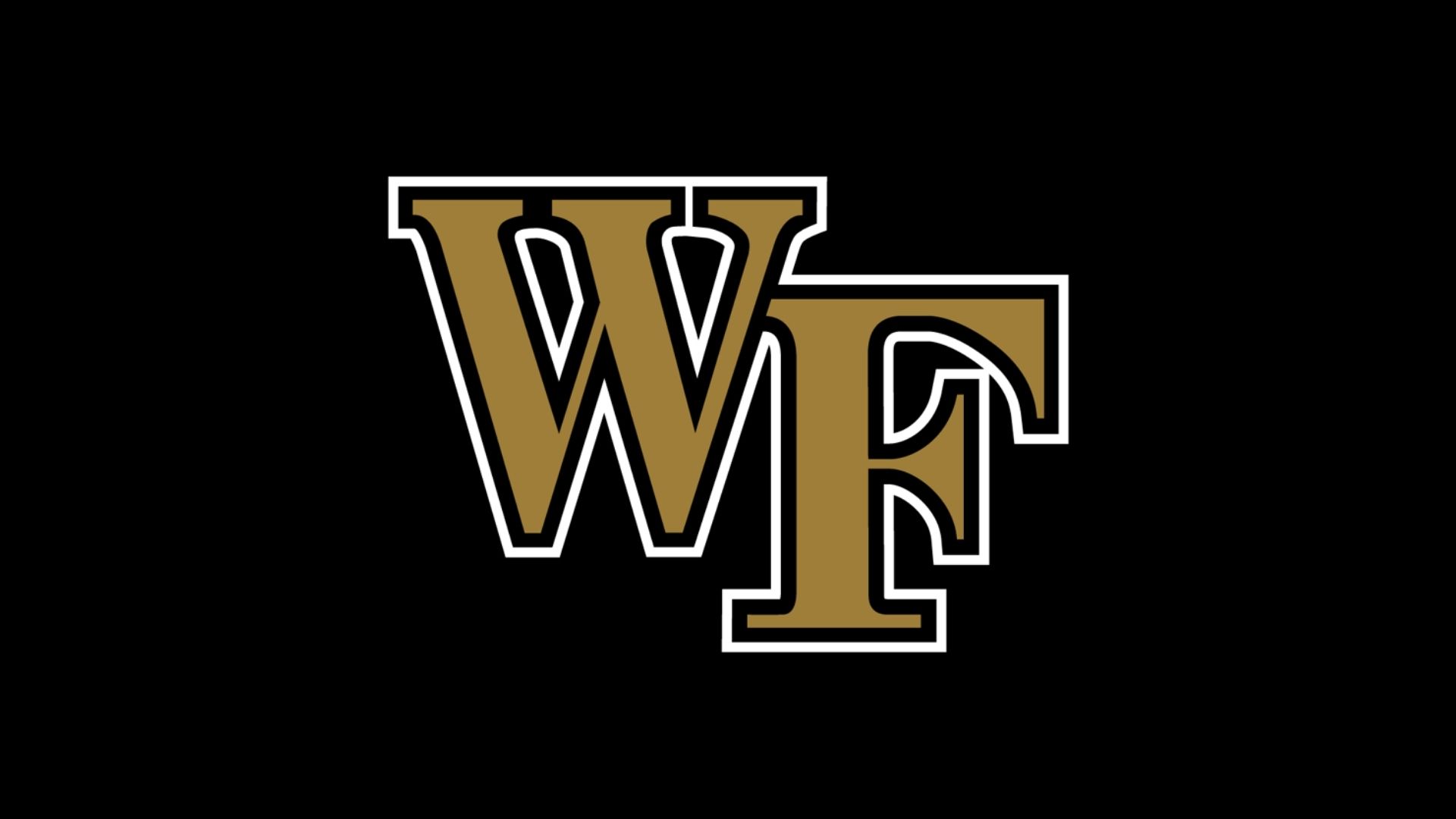