Watson is in his tenth season as the head coach at USI, now has an overall record of 232-74 and a 128-52 mark in the GLVC. Watson took the helm of the Eagles after 21 seasons at Southern Illinois University. He was the associate head coach during his last two seasons after spending 19 seasons as an assistant coach under head coaches Rich Herrin, Bruce Weber, Matt Painter, and Chris Lowery.

During his tenure, Watson’s teams have won 20+ games in eight seasons, and 19 in the other two. Last season, the Eagles went 26-9 and and advanced to the NCAA Division II Midwest Region championships and NCAA II Elite Eight final four. 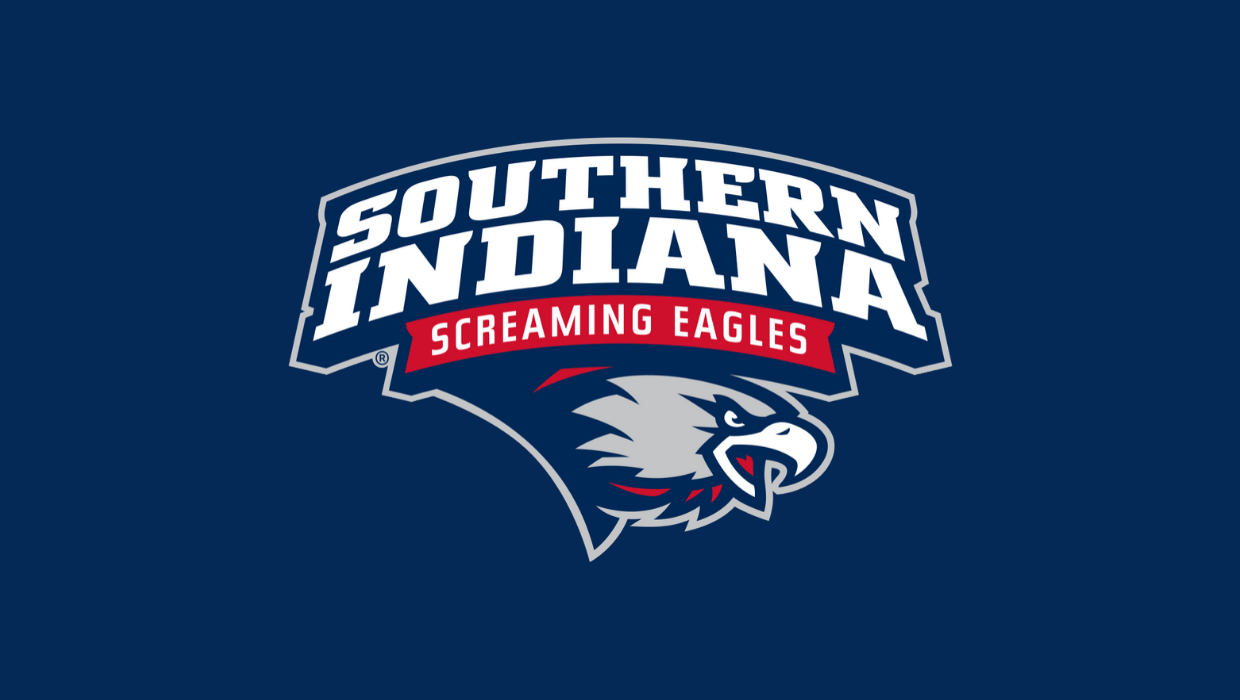