After 16 seasons at the helm of Weber State men’s basketball, head coach Randy Rahe has announced his retirement.

Rahe leaves WSU as the school’s and the Big Sky Conference’s all-time leader in coaching wins with 316 career victories.

Rahe assumed the reins of the Weber State program in 2006 and guided the Wildcats to a career record of 316-191 in 16 seasons at the helm. He led Weber State to five Big Sky Championships, three trips to the NCAA Tournament, and was named Big Sky Coach of the Year four times.

He finishes his career with a 198-85 record in Big Sky Conference games, the most games coached and most victories in conference history.

“More than being the winningest coach in Weber State and Big Sky Conference history, Randy Rahe has exemplified running a program with integrity,” said Weber State University President Dr. Brad Mortensen. “With Coach Rahe at the helm, we have always held our heads high. On behalf of the university, I sincerely want to thank Randy for being a model coach and the contributions he’s made to Wildcat basketball and all of Weber State.”

Rahe has coached college basketball for more than 35 years, with stops as an assistant coach at Colorado College, Colorado, Denver, Colorado State, Utah State, and Utah, prior to coming to Weber State.

The Wildcats finished in the top three in the Big Sky standings in 13 of Rahe’s 16 seasons at Weber State. WSU also won at least 10 Big Sky games in 14 of his 16 seasons.

“Randy Rahe‘s impact and legacy at Weber State and our men’s basketball program cannot be overstated,” said WSU Director of Athletics Tim Crompton. “He has been an outstanding coach and has also impacted the lives of hundreds of young men in a positive manner away from the game of basketball. His passion, dedication, loyalty, and genuineness have made him a pillar in the community. His record speaks for itself and we thank him for his time here and wish him all the best in the next chapter of his life.”

Weber State has named Eric Duft as the successor of the Wildcat program. Duft becomes the 10th head coach in Weber State’s Division I history.

He is no stranger to the Wildcats having spent the past 16 years on the bench under Rahe. Duft was one of the first hires Rahe made to his staff during his first season in 2006. In 2009, Duft was elevated to the position of Associate Head Coach.

Duft, 49, has been a part of five Big Sky titles and three trips to the NCAA Tournament at Weber State and has been on the bench for over 500 games with the Wildcats.

Prior to coming to Weber State, Duft spent 10 years coaching in the junior college ranks in Kansas. He spent seven seasons as an assistant coach at Hutchinson Junior College where he helped lead the team to a top-five ranking in the nation. He also was an assistant coach at Cowley County CC and Central Community College. He was the head coach at Central for the 1997-98 season.

A native of Sterling, Kansas, Duft graduated from Sterling High in 1991 and was the class valedictorian. He attended Sterling College where he was a four-year letterman and graduated in 1995 with a bachelor’s degree in physical education.

Duft and his wife, Sherri, are the parents of four children Jaret, Halle, Easton, and Kourt.

“We are excited for coach Duft to begin his tenure as the head coach at Weber State,” Crompton added. “His high character and passion for the game bode well for building the next phase of success and championships at Weber State.” 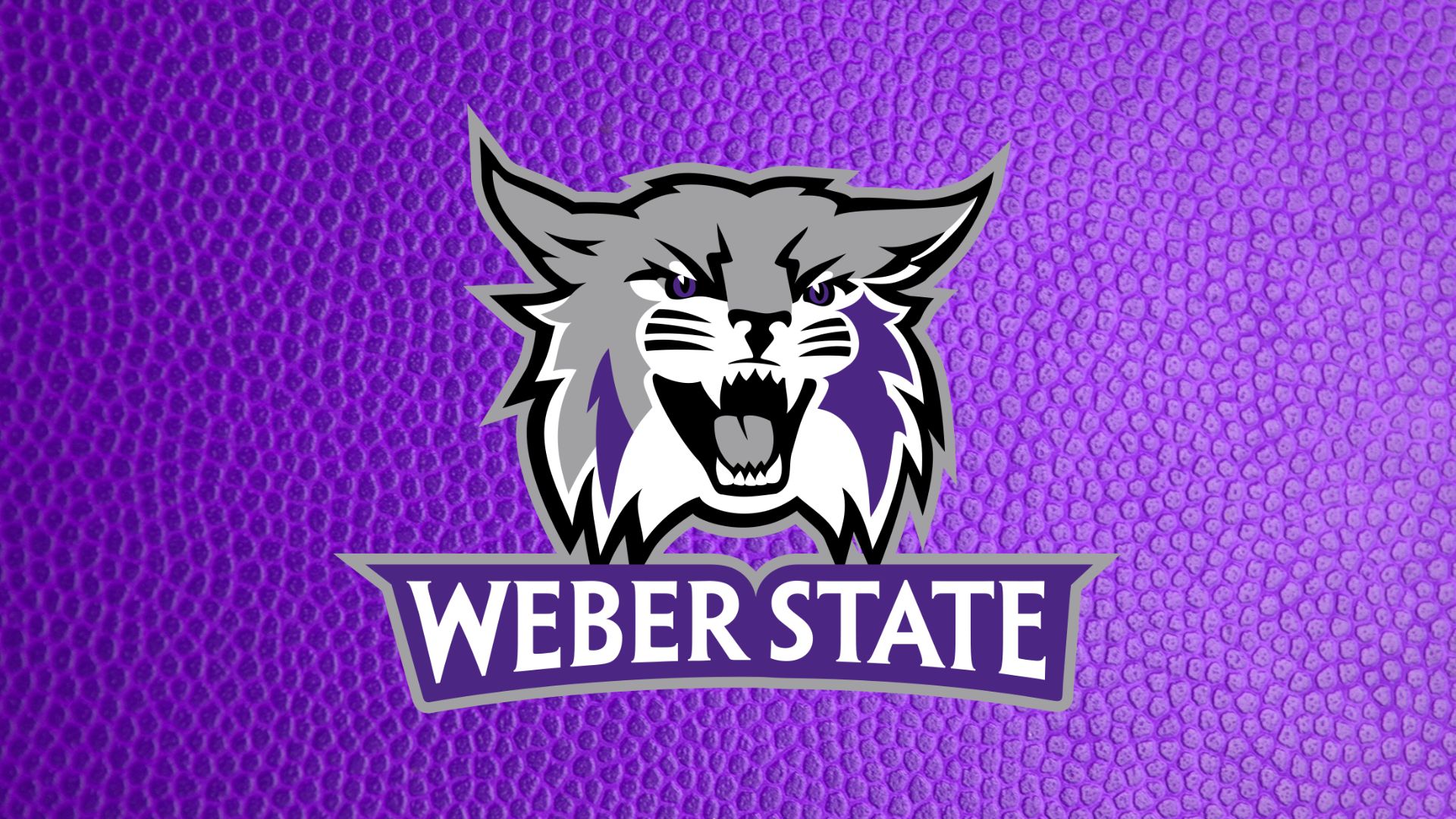 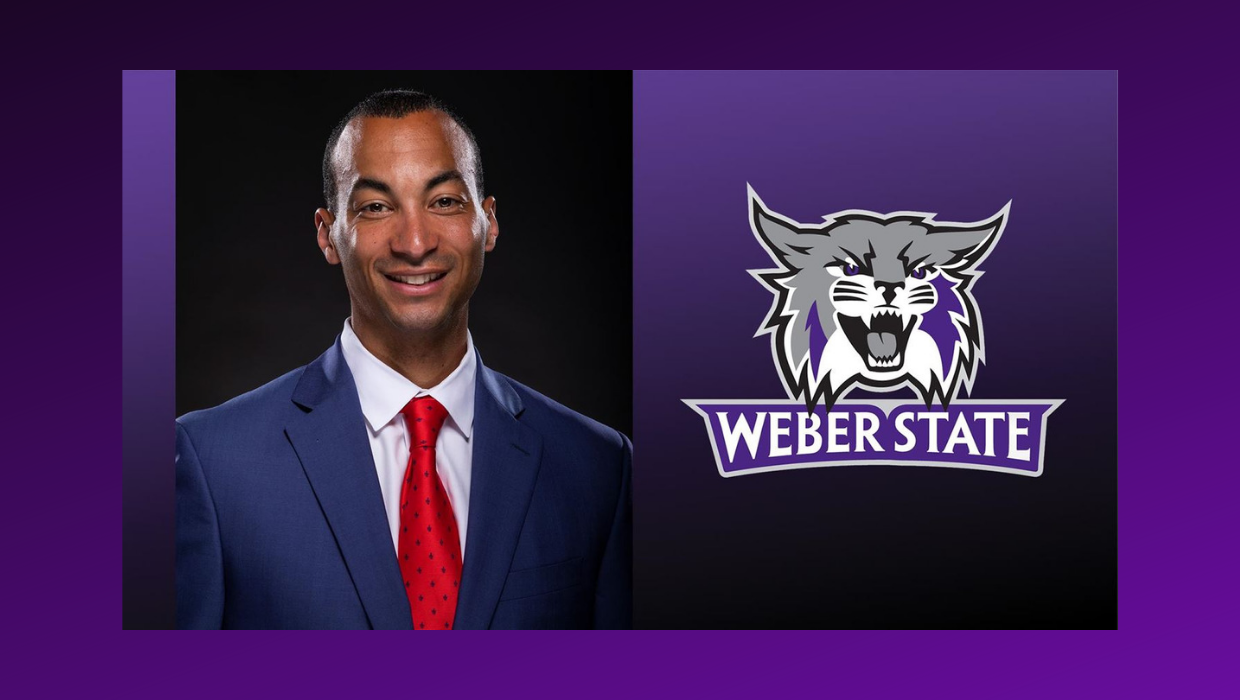