“Coach Drake is a coach’s son. He has been brought up in the game of basketball similar to how I was,” said Gibson. “He brings a great background to our program including former head coaching experience.”

Drake comes to WNMU after one year at Benjamin Bosse High School in Evansville, Indiana, his second stint with the Bulldogs. He helped guide the Bulldogs to an Indiana High School Athletic Association 3A Sectional Championship.

“I’d like to thank President Shepard, AD Noble and Coach Gibson for welcoming me to the Mustang family,” said Drake. “I’m extremely excited about the opportunity and I’m ready to hit the ground running. Silver City is a beautiful town. I can’t wait to explore the mountains, meet the residents and taste some good local cuisine.”

Drake also spent time as the Men’s Head Basketball Coach for Southeastern Illinois College, a NJCAA Division I team from 2019-2021. In his first season Drake brought four more wins than the previous seasons combined, the teams first conference win in five seasons and he raised the team’s GPA from 1.1 to 2.87.

“He is also a well-known skill developer, including having worked with Notre Dame’s Blake Wesley, a first round draft pick of the San Antonio Spurs,” said Gibson.

Before his coaching career, Drake played at Robert Morris College in Chicago.  After a two-year stay there, Drake transferred his eligibility to Southern University of New Orleans (La.) where he was awarded “Newcomer of the Year,” along with being ranked in the top-five in the nation in three-pointer shooting percentage, free throw shooting percentage, and a member of the All-Tournament team.

After graduation, Drake continued his playing career on the professional level for three developmental league teams in the U. S. and in the European League.
Drake has received three degrees, an Associate’s in Health and Fitness Exercise Science (Robert Morris), a Bachelor of Applied Science in Management Information Systems (Southern University) and a Master of Science in Recreation and Sports Sciences, Coaching Education (Ohio University).

Drake comes from as basketball family as his father, Leonard, was an Associate Head Coach at Ball State University and a Head Coach twice for Central Michigan University.
In his spare time Drake enjoys golfing, reading, cooking Creole food, spending time outdoors and hit the dance floor if the right song comes on. 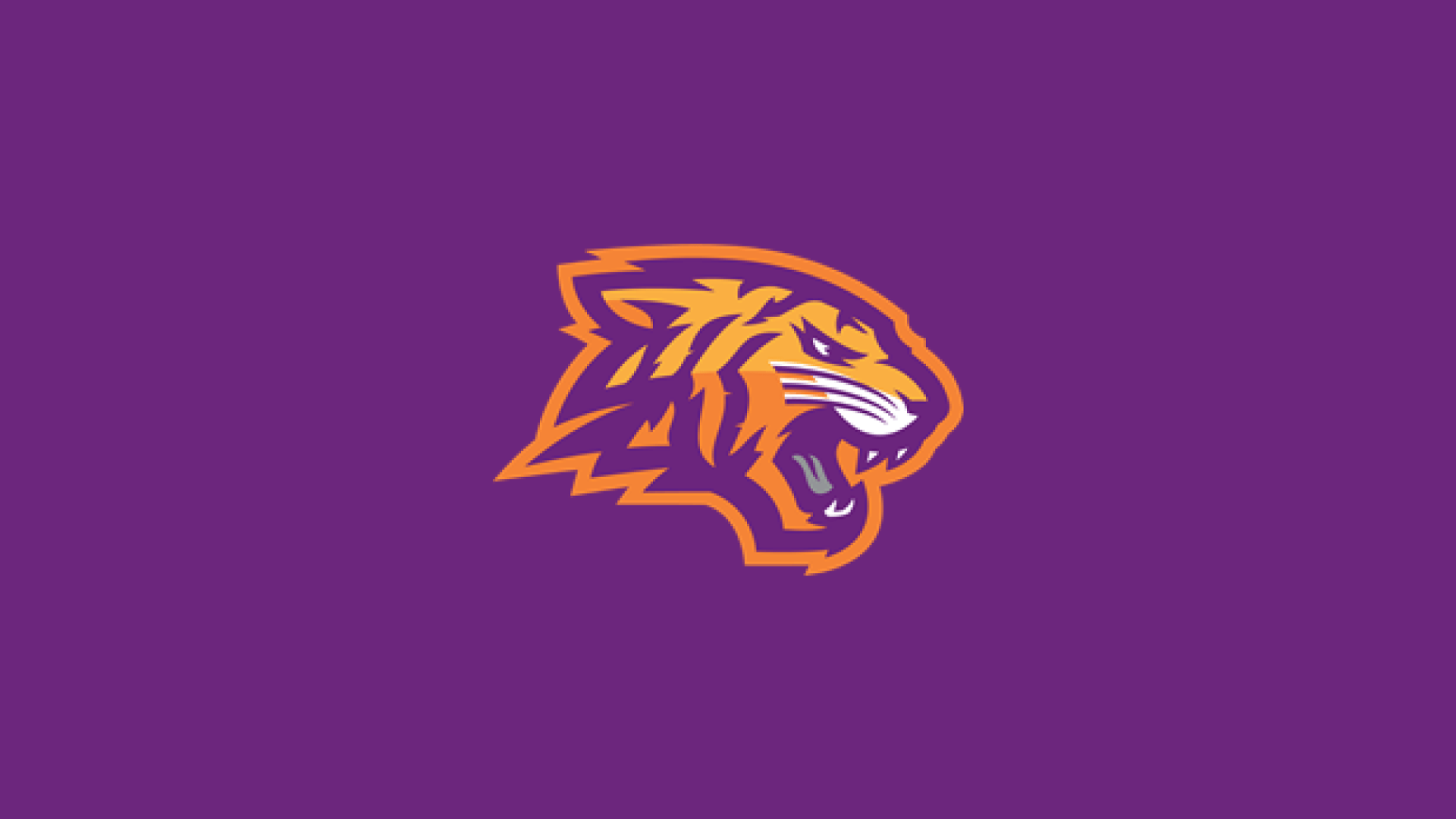