The Cal Lutheran athletics department has announced that alumnus Russell White has been named the new head coach for Kingsmen basketball.

“Russell will be a great addition to the Cal Lutheran Athletic department,” said Associate VP for Athletic Affairs Jim McHugh. “As a CLU alum, he knows the school, the basketball community and has had great success as a basketball coach. I am very excited that Russell is joining the CLU Athletics team.”

White has been the men’s basketball head coach at Crespi Carmelite High School for the past 13 seasons. During his tenure, the Celts have gone to the playoffs 12 times including seven C.I.F. semi-final appearances, six state championship appearances, two C.I.F. Southern section titles and two state titles in 2015 and ’16. The Celts have accumulated more than 22 wins per year since White took over. 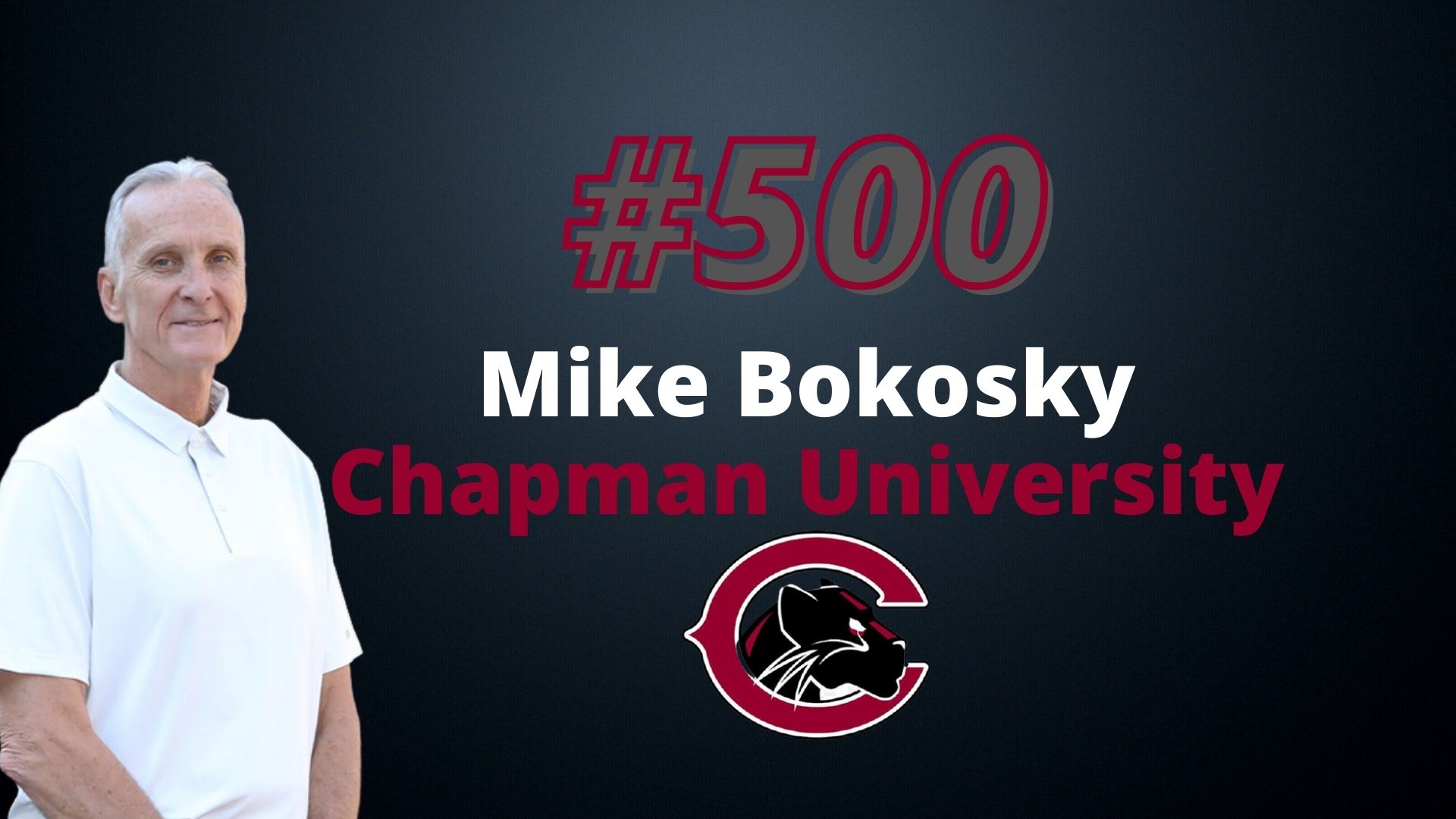