Andrew College Athletic Director Blake Williams announced Monday that the new Head Men’s Basketball Coach will be Jamison Williams. Williams was the Head Assistant Coach for former Andrew College Head Coach Justin Newton last season. In just one season together, the pair took the men’s basketball program, in just its second season back following reinstitution, to a school record 24 wins, and its first ever Georgia Collegiate Athletic Association (GCAA) Regular Season Championship, and hosted the 2019 GCAA Men’s Basketball Championship at the Jinks Gymnasium on the Andrew College campus  for the first time.

Jamison Williams is a 2017 graduate of Thomas University in Thomasville, GA and a native of Nahunta, GA, where he attended and played basketball at Brantley County High School. Following a pair of seasons at South Georgia State, also a GCAA member, he transferred to Thomas University, where he finished his college career.

Jamison remarked on the ascension to Head Coach, “It’s truly a blessing to have an opportunity of a lifetime at such a young age. I want to thank Athletic Director Blake Williams and Andrew College President Linda Buchanan for this opportunity. I also want to thank Cory Baldwin (Head Coach at South Ga. State), Brent Crews (Head Coach at Thomas University), and Justin Newton (new Head Coach at Reinhardt University) for all that you have instilled in me. We have created a family and I know they’ll exceed in the classroom and on the court.  To know that I’m still going to be able to lead these gentlemen next year is an honor.”

Andrew College Athletic Director Blake Williams commented on his new hire, “I’m excited to announce Jamison Williams as our next Head Men’s Basketball Coach as he will do a great job in leading our team into the future. It is rare to find a young rising star in the coaching world and we are very lucky to keep him a part of our athletic department. It was very apparent through the interview process that Jamison was poised to be a great leader and coach, with high character to lead our young adults. Jamison gets our mission at Andrew College and was a big part of last seasons success while he was an assistant. I’m very excited about the future of our Men’s Basketball program under the leadership of Jamison.” 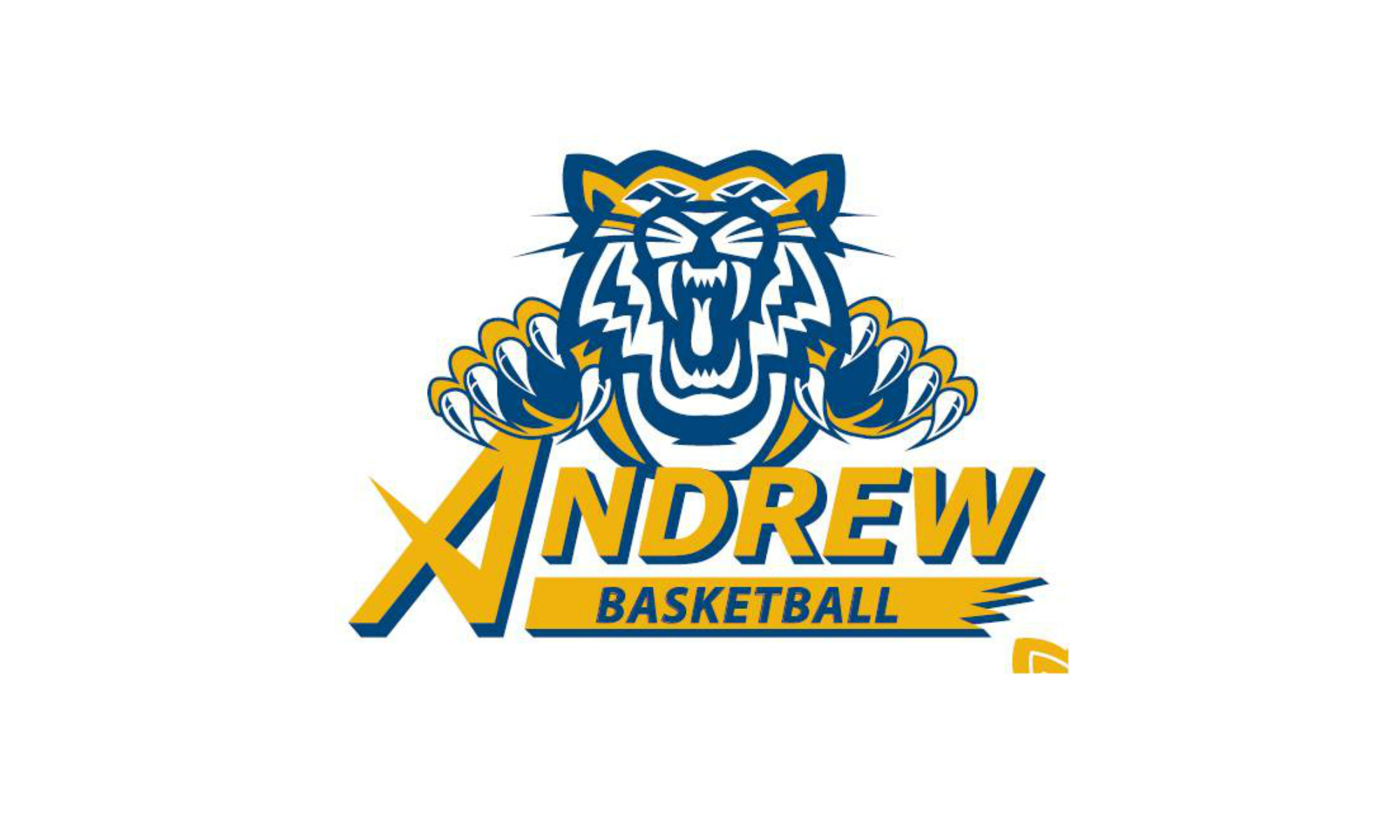