Utah State men’s basketball head coach Tim Duryea announced Thursday the addition of Louis Wilson as an assistant coach to the Aggies staff. Wilson, a veteran coach of 23 years, will join the staff after serving as the head coach at Division II Adams State since 2010.

“I am grateful to Coach Duryea for the opportunity to be a part of a special university like Utah State, a community like Logan and a basketball program like the Aggies,” Wilson said. “I have been an NCAA college basketball coach for 23 seasons and most of that time has been spent in the shadows of the great traditions of this program.

“I have seen, up close, the success this basketball program has had. It has been one of the most consistent winners in college basketball over the past decade. We have a fan base second to none, we play in one of the premier basketball leagues in the NCAA and we live in a Heaven on Earth place here in the Cache Valley,” he continued. “I can’t wait to get to Logan to join a family I have long admired. My family and I feel truly blessed to be at this place in our lives.”

At Adams State, Wilson led the Grizzlies to a pair of 20-win seasons and finished his tenure as the winningest coach in school history by winning percentage (.674). Wilson’s teams advanced to three NCAA D-II National Tournaments in five years and ranked as high as No. 11 in the nation. Wilson’s squads were also fundamentally sound as they led the nation in steals (12.7 spg) and turnovers (21.5 tpg) in 2011-12 and finished among the top-20 in the nation in scoring every year as his teams scored 80.0, 80.6, 78.4, 89.4 and 87.4 points per game during his five years.

Under Wilson, Adams State posted victories over ranked opponents every year and also captured a road win at Utah in 2011. Adams State was also strong at home under Wilson, winning 80 percent of its games with a 56-15 mark in Alamosa. In all, Wilson finished his career at Adams State with an overall record of 95-46, coaching 13 all-conference athletes.

“We are thrilled to have such an accomplished coach join our basketball staff at Utah State,” Duryea said. “Simply put, Louis is a winner. He is exceptional in all areas of our profession, and his ability to relate with recruits, their families, and his own players are outstanding.

“Louis is a national, as well as an international recruiter, and he also excels in the area of player development, which will be a huge emphasis with our program,” he continued. “Louis is a dedicated husband and father and loves the Cache Valley area. I have really taken my time in filling this position because I wanted just the right person to fit where we are going as a program. Louis is a perfect match for us.”

Prior to Adams State, Wilson was the associate head coach at CS Northridge, helping the Matadors to back-to-back Big West Conference Championships in 2008 and 2009. CSUN also captured a Big West Tournament Championship in 2009, earning a 15th seed to the NCAA Tournament.

Wilson began his coaching career as an assistant at Idaho State (1998-2006) and Southern Utah (1992-98), helping the Bengals to a Big Sky runner-up finish in 2004 and guiding the Thunderbirds to an American West Conference Championship in 1995.

Wilson played collegiately as William Jewell College and was inducted in the WJC Hall of the Fame as a member of the 1987-88 team that finished with a 32-2 record. 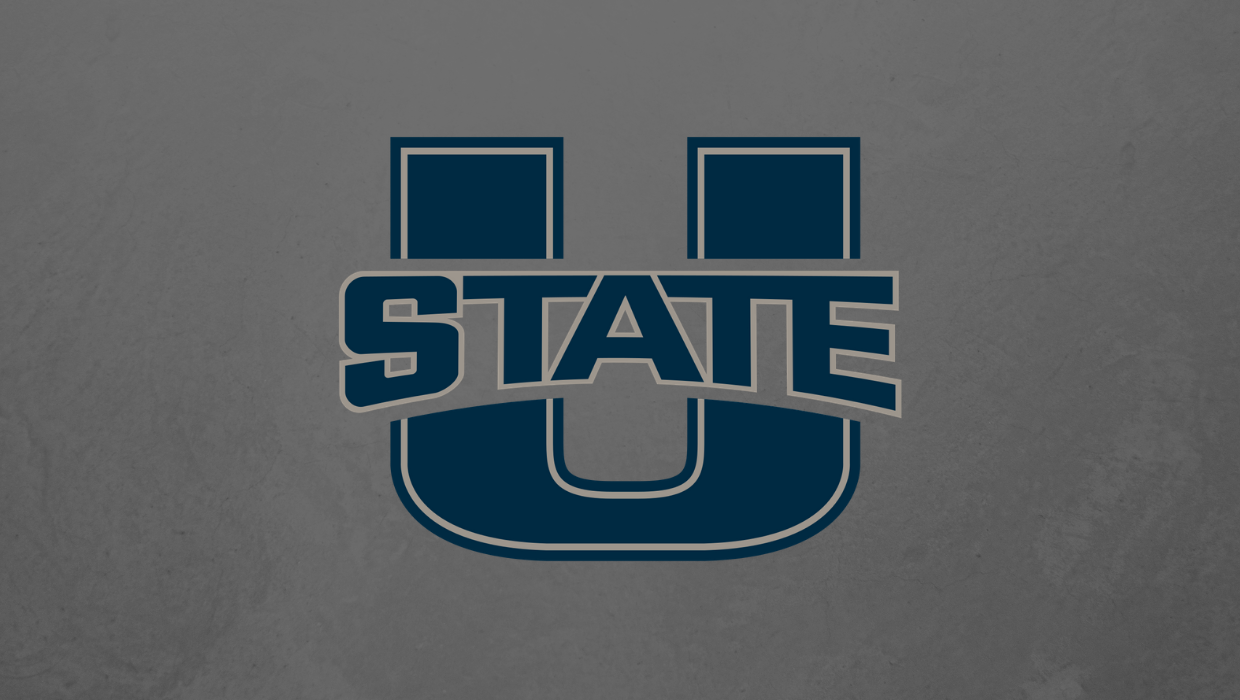