Davidson head coach Bob McKillop won his 500th career game today as Davidson upended visiting Denison 83-70.  In addition to the milestone, Davidson is off to a 4-0 start for the first time in McKillop’s 27 years at the helm.

Davidson posted a nice tribute video to McKillop which can be found here: McKillop Congratulations.

McKillop’s resume is Hall of Fame worthy. NABC National Coach of the Year. Took the 2008 team with the great Stephen Curry to the Elite Eight and finished the season in the nation’s Top 10. Was named Southern Conference Coach of the Year 10 times, and gained that same distinction in his first year in the A-10. Six of his last nine Davidson teams have won at least 24 games. He dominated his rivals in the Southern Conference, won more games than any coach in conference history, and more games than any Davidson coach. Eight of his Davidson teams have played in the NCAA tournament, five others in the NIT.

His coaching career at Davidson has been spectacular by any barometer: record of 500-300, the longest tenure of any Davidson basketball coach, more victories than any coach in school history, and his 278 Southern Conference wins – including three undefeated seasons in league play — are more than any coach in league history. He won 13 Southern Conference division titles, seven SoCon tournament championships, and has taken his team to eights NCAA tournaments, five postseason NITs and one CBI. All this winning hasn’t come at any academic sacrifice, as all of his Davidson seniors have graduated.

McKillops Wildcats head to Charlotte on Tuesday and then prepare to face off with Roy Williams’ Tar Heels next Sunday. 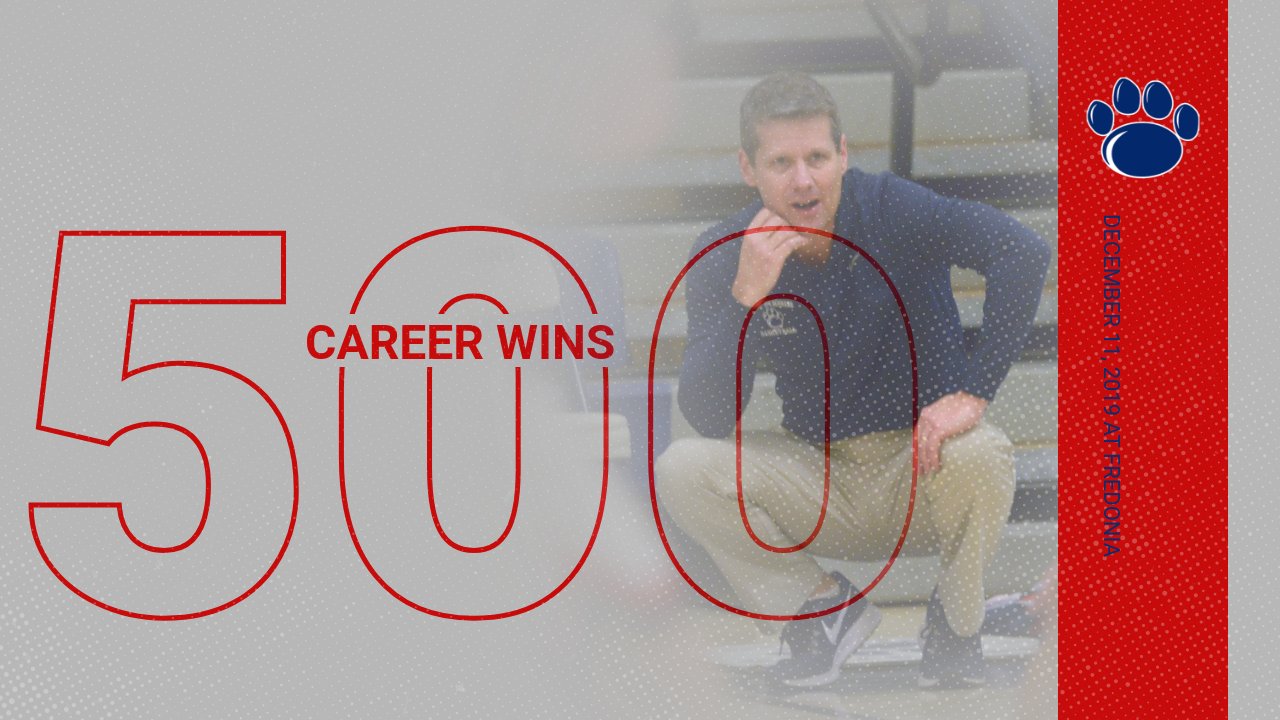 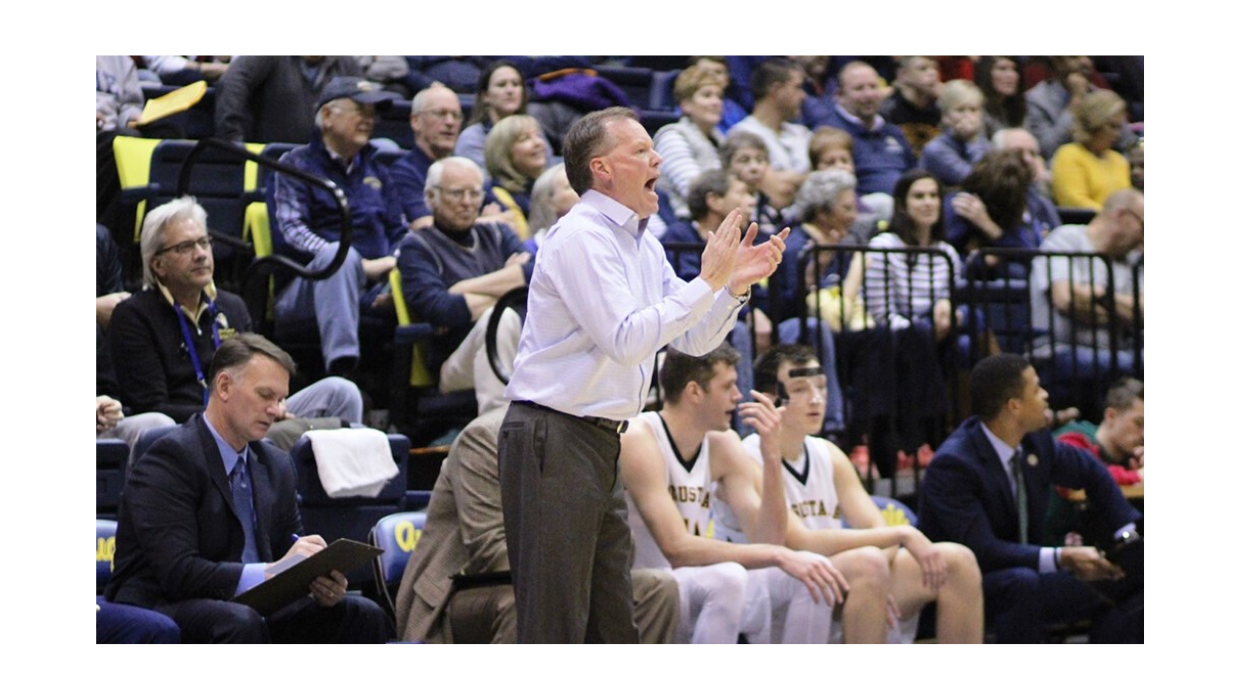 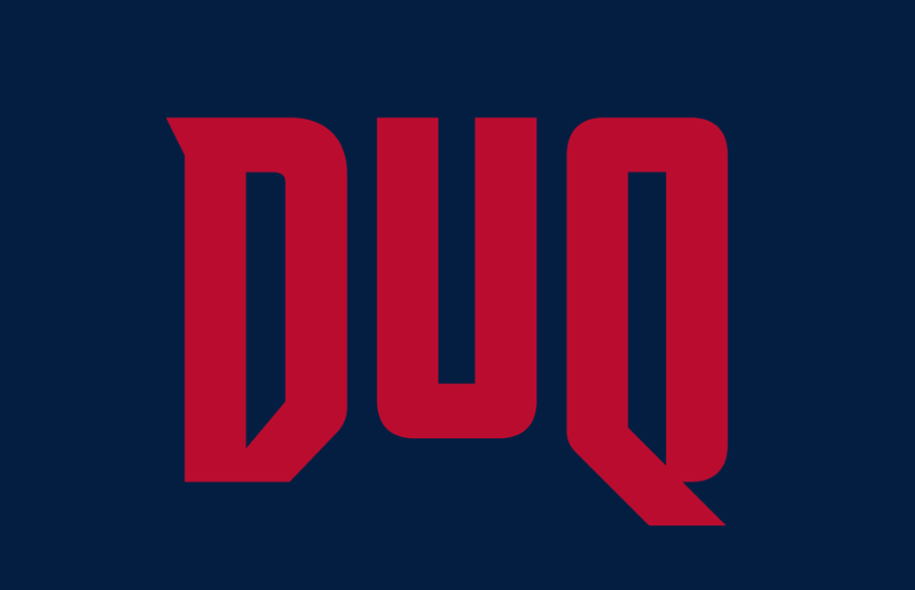