Siena Basketball Head Coach Jimmy Patsos has announced the additions of assistant coach Abe Woldeslassie and director of basketball operations Ryan Harkins to the Saints’ 2016-17 staff. Woldeslassie joins the Saints after spending the previous three seasons as the director of basketball operations at Davidson, while Harkins served as a graduate assistant and video coordinator the last two years for reigning National Champion Villanova.

“Any time you can add individuals from programs like Villanova and Davidson, they obviously bring a winning culture,” said Patsos. “Abe is really knowledgeable with the New England prep school area from his previous ties with Dartmouth and Bowdoin and is going to recruit high caliber individuals. Ryan knows the league well having graduated from Marist and is a hard worker who is always striving to improve his skills.”

Woldeslassie brings six years of experience working on collegiate coaching staffs, including the last four at the Division I level. Prior to serving at Davidson from 2013-16, he held a similar position at Dartmouth during the 2012-13 season. Woldeslassie began his collegiate coaching career as an assistant coach at Division III Bowdoin from 2010-12.

Davidson posted 20-win campaigns and advanced to national postseason tournaments in each of Woldeslassie’s three seasons with the program. The Wildcats amassed 64 wins and captured two conference regular season titles, made two NIT appearances, and were rewarded with the program’s first-ever at-large bid to the NCAA Tournament in 2015.

“I want to thank Coach Patsos for believing in me,” commented Woldeslassie. “I am excited to get to work with these young men and join the Siena community.”

Woldeslassie first joined the Division I ranks as the director of basketball operations at Dartmouth, where he served alongside current Siena assistant coach Jordan Watson. While with the Big Green, he helped coordinate on-campus recruiting visits, team travel, film exchange, and numerous additional behind the scenes duties.

Prior to Dartmouth, Woldeslassie served for two seasons as an assistant at Bowdoin where he helped guide the Polar Bears to a combined 31-18 record. He aided in the recruitment of and helped mentor NESCAC Player of the Year Lucas Hausman and two-time NESCAC Defensive Player of the Year John Swords.

Woldeslassie also spent two years working for Impact Basketball in Las Vegas, aiding in player development, helping students with college recruitment, and assisting with NBA pre-draft workouts in both 2008 and 2009. In the summer of 2009, he held a head coaching position at the Basketball Training Institute in Pasadena, California.

A native of Minneapolis, Woldeslassie received his bachelor’s degree in sociology from Macalester in 2008. He started all 50 games in his two seasons playing for the Scots basketball team, averaging 17.2 points and 5.4 assists in twice earning Minnesota Intercollegiate Athletic Conference First Team honors.

Villanova amassed a 68-8 record in Harkins’ two seasons, culminating with the program’s second National Championship in April. He oversaw a 10-man student manager staff along with two graduate assistants, and assisted in monitoring the student athletes’ academic progress. Additionally, he assisted with the planning and implementation of the on-campus visits of high school prospects, and was responsible for the social media coverage of the basketball program.

“I would like to thank Coach (Jay) Wright and the Villanova coaching staff for giving me the incredible opportunity to both learn and grown the past two seasons,” noted Harkins. “I am excited to have the opportunity to work with a great mentor in Coach Patsos and am looking forward to working with the rest of the staff and this team as we build towards our goal of winning a MAAC Championship.”

A 2014 graduate of Marist, Harkins received his bachelor’s degree in communications with a minor degree in sports management. A native of Rockville Centre, New York, he spent two years as an undergraduate serving as a student manager for the Red Foxes’ basketball team. Harkins is currently enrolled in Villanova’s Education Leadership program and is on track to graduate this summer with his master’s in education.

Woldeslassie and Harkins join a Siena Basketball program which is set to return their top-five scorers and more than 85% of their scoring from last year’s team which posted a 21-13 overall record and advanced to the College Basketball Invitational. 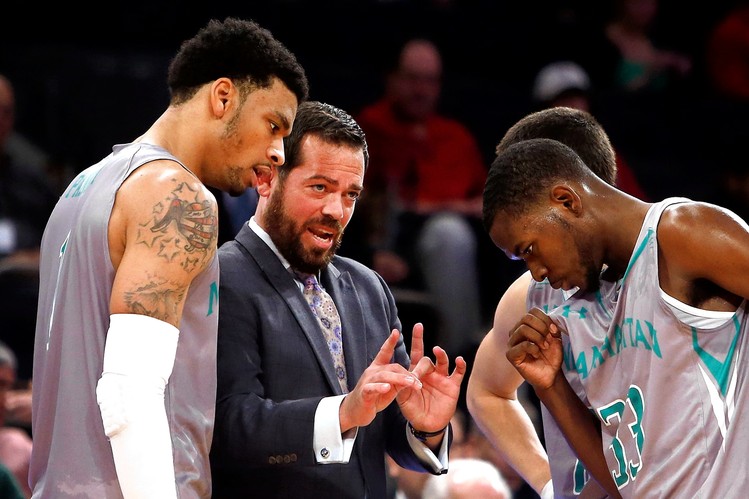 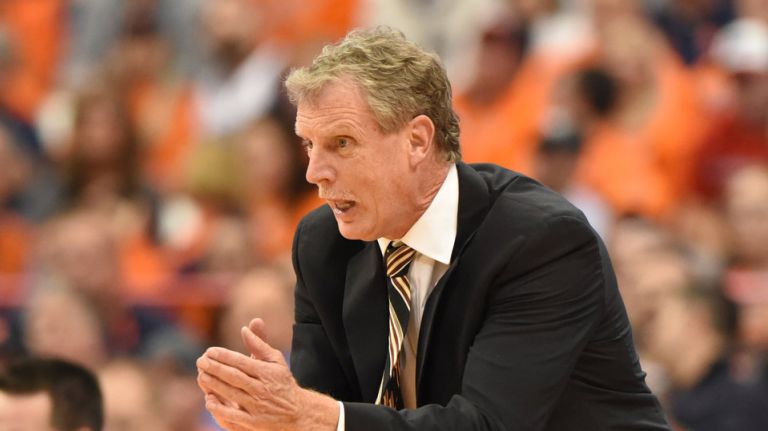 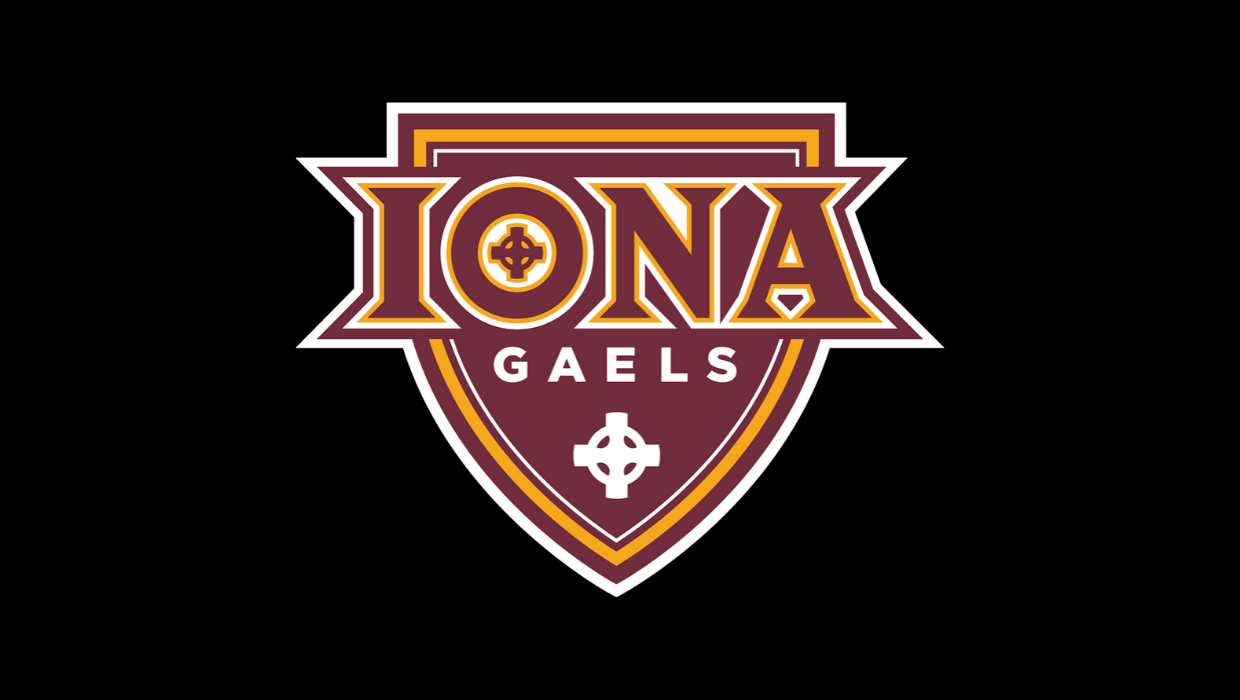