According to documents from the Southern University Board of Supervisors meeting on Friday, SU head men’s basketball coach Sean Woods received a one-year contract extension. Also, according to the documents, no other changes (i.e. salary increase), were made.

Woods in currently in his third season as the head coach at Southern where he has compiled a 25-44 record (1-4 this season). According to a report by the The Advocate, Woods will continue to earn a base salary of $125,000, and his contract will now run through the 2021-22 season. 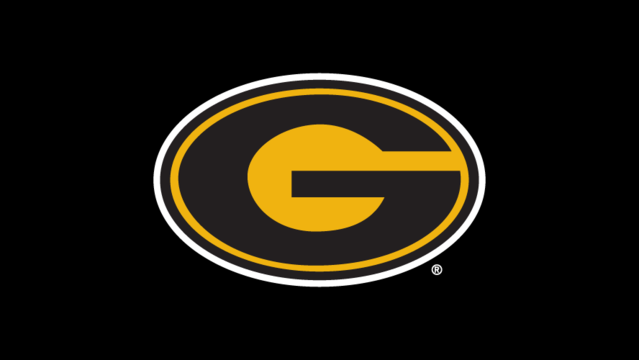 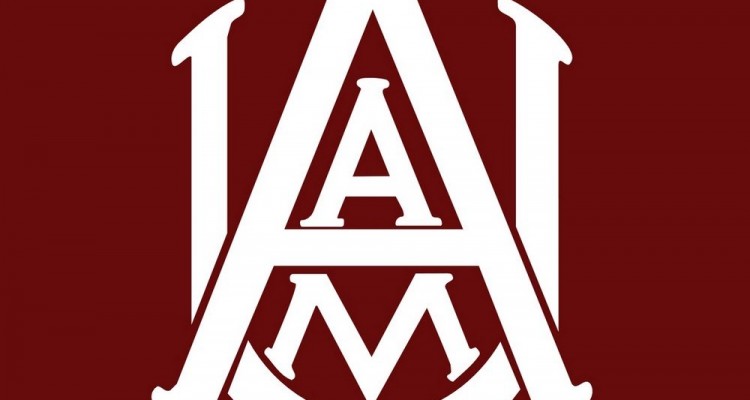 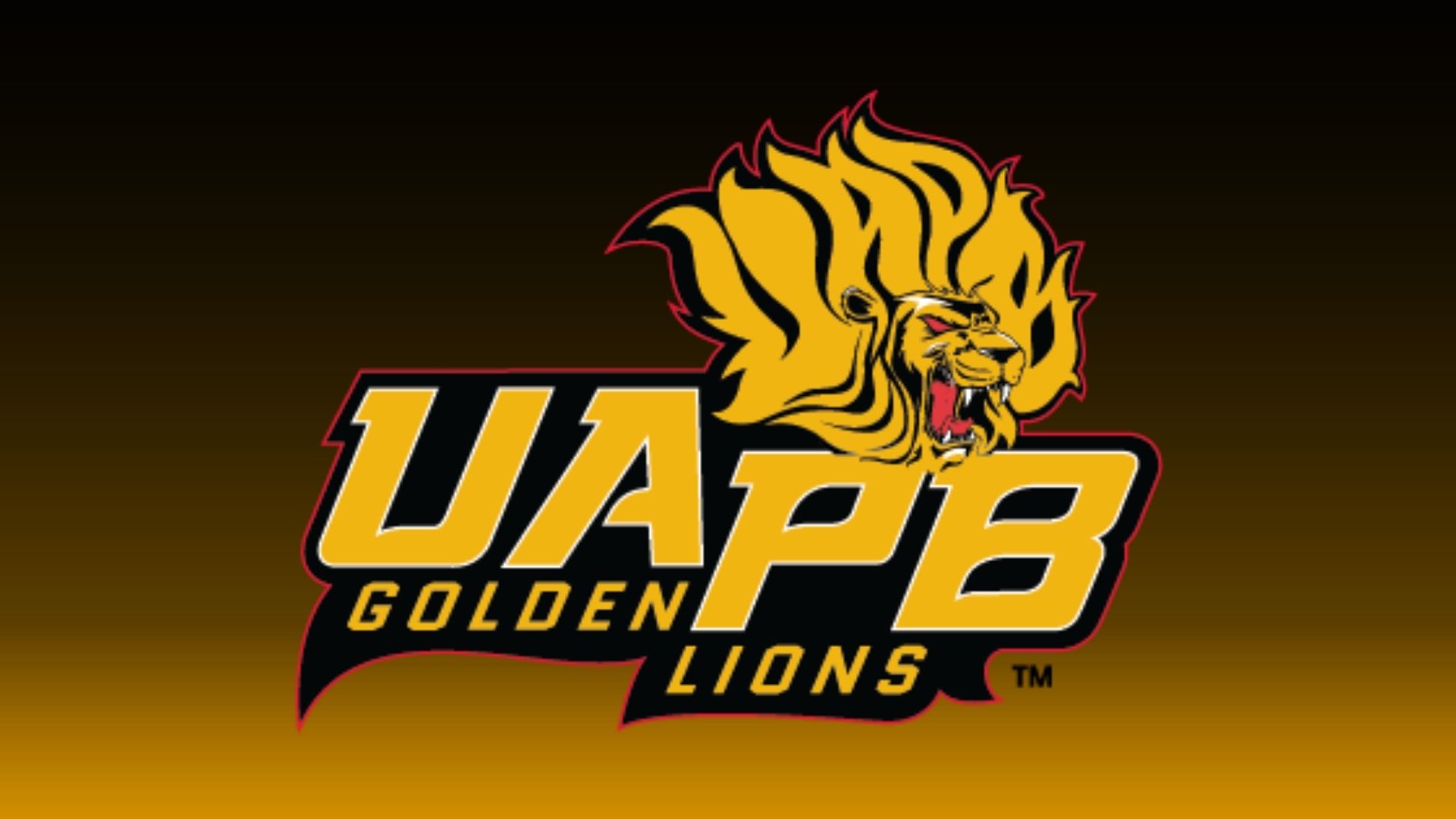