SIUE men’s basketball Head Coach Jon Harris announced the addition of Casey Wyllie to his staff as the director of basketball operations.

A native of Dwight, Illinois, Wyllie joins the SIUE staff after serving as a graduate assistant at Louisiana Tech.

“We are thrilled to have Casey join our staff,” said Harris. “He has been around successful people, and comes to us from a successful program.  He is organized, he brings a variety of skills to the position, and he’s hungry to grow in our profession.  Casey is an ‘everyday guy’ that knows what hard work looks like.”

Wyllie assisted the Director of Operations at Louisiana Tech in the day-to-day operations of the program by planning weekly schedules, while also coordinating academics and travel arrangements.  In addition to his typical office responsibilities, he also helped organize the program’s recruiting efforts and summer basketball camps.

He earned an associate’s degree of construction management in applied science from John A. Logan College

in 2012. During his time at John A. Logan, he worked as the junior varsity boys’ basketball coach at Elverado High School in Elkville, Illinois.

While earning a bachelor’s degree from SIU Carbondale from 2012 to 2015, Wyllie gained valuable coaching experience as the head freshman boys’ basketball coach at Benton High School. He recorded a 43-23 record during that time, including a perfect 21-0 record in his third season.

Wyllie was an outstanding prep player in his own right. He led Dwight High School to a 28-4 record and the sectional finals his senior season. 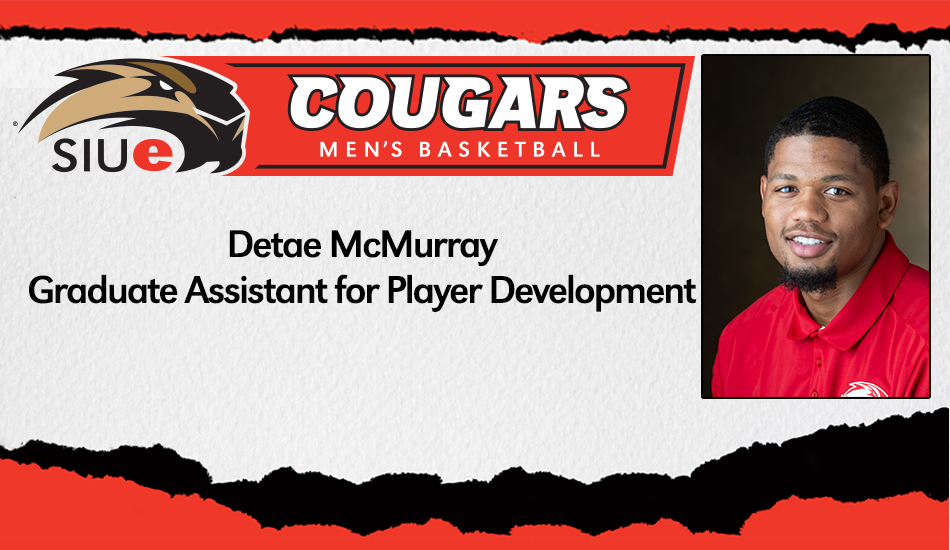