Xavier University Director of Athletics Greg Christopher announced today that the contract of Sedler Family Men’s Head Basketball Coach Chris Mack has been extended by a year through the 2022-23 season. Mack, who is in his ninth season at the helm, is 17 wins shy of taking over as Xavier’s all-time winningest head basketball coach.

The 1992 Xavier graduate and former two-time XU team captain began his collegiate coaching career as the Xavier Director of Basketball operations for two seasons, 1999-2001, under the late Skip Prosser. He spent five seasons, 2004-09, as the top assistant under Sean Miller, the man he eventually replaced to become head coach in 2009.

“I am excited about the future of our program and proud to be the head coach of my alma mater. Xavier is a special place. It is especially gratifying to receive the support from the entire Xavier Community and my hometown of Cincinnati. We have lofty goals for our basketball program and that ongoing support will be a big key to reaching our goals.”

“There is plenty to celebrate, especially coming off of an Elite Eight season, and the future looks even brighter. Chris is clearly the right leader for Xavier and I know that he and his staff are not satisfied. Chris has proven himself as one of the elite coaches in college basketball.” 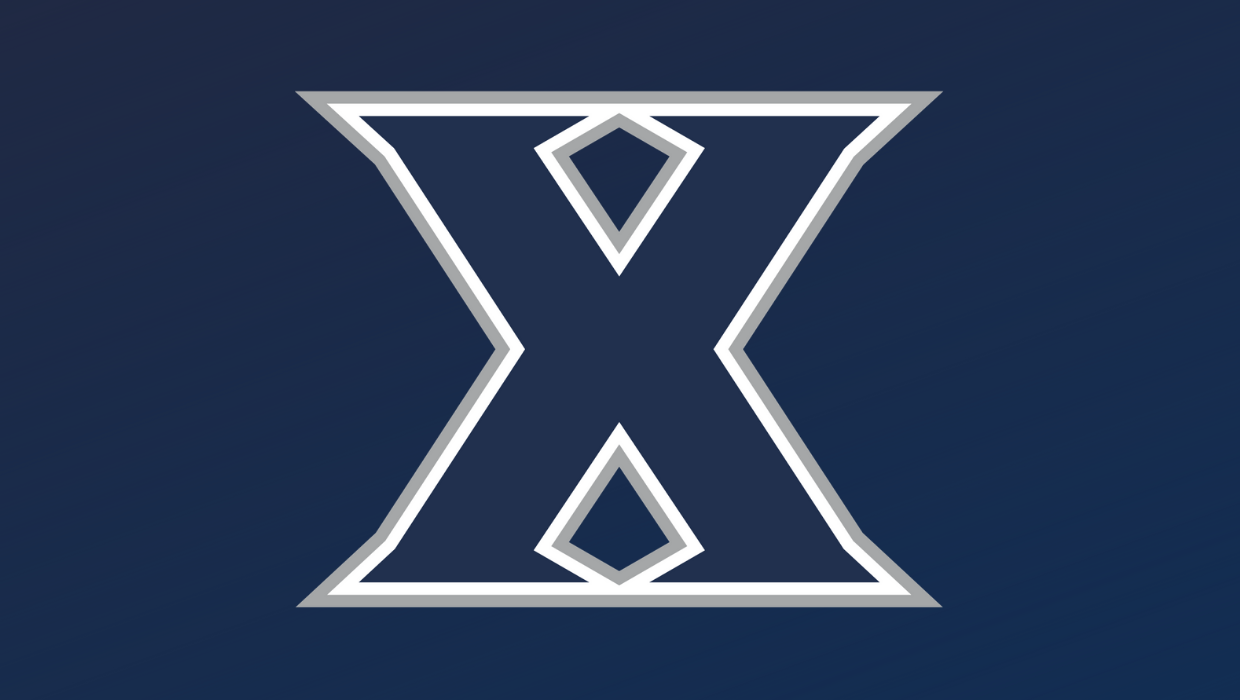