“Luke leads by example with his passion, work ethic, and integrity,” said Lipitz. “He is fully committed to the development of his student-athletes in the classroom, on the court, and in service to our campus and Chicago communities. We are excited for him to continue building on the foundation he has created for Flames basketball over the past two years as we embrace the higher expectations of the Missouri Valley Conference.”

Yaklich assumed leadership of the program in March 2020 at the onset of the global pandemic. His squad improved in the conference standings by three spots from his first year to his second season, and mentored two players to All-League accolades.

The third-year head coach is leading the program into a new era, as the Flames compete in their inaugural season as members of the Missouri Valley Conference.

“I appreciate the confidence and support that Michael Lipitz and our university administration have shown in me, my staff, and the direction of our program,” said Yaklich. “I look forward to continuing to build our program into a consistent contender in the Missouri Valley Conference while offering a great education and experience for our student-athletes.”

The Flames defeated Jacksonville State Monday evening by a final score of 67-60. UIC is back in action Nov. 19-22, competing in the Tom Konchalski Classic, hosted by Fordham. The Flames will take on Fordham on Saturday before rounding out competition against Stonehill and Holy Cross on Monday and Tuesday, respectively. 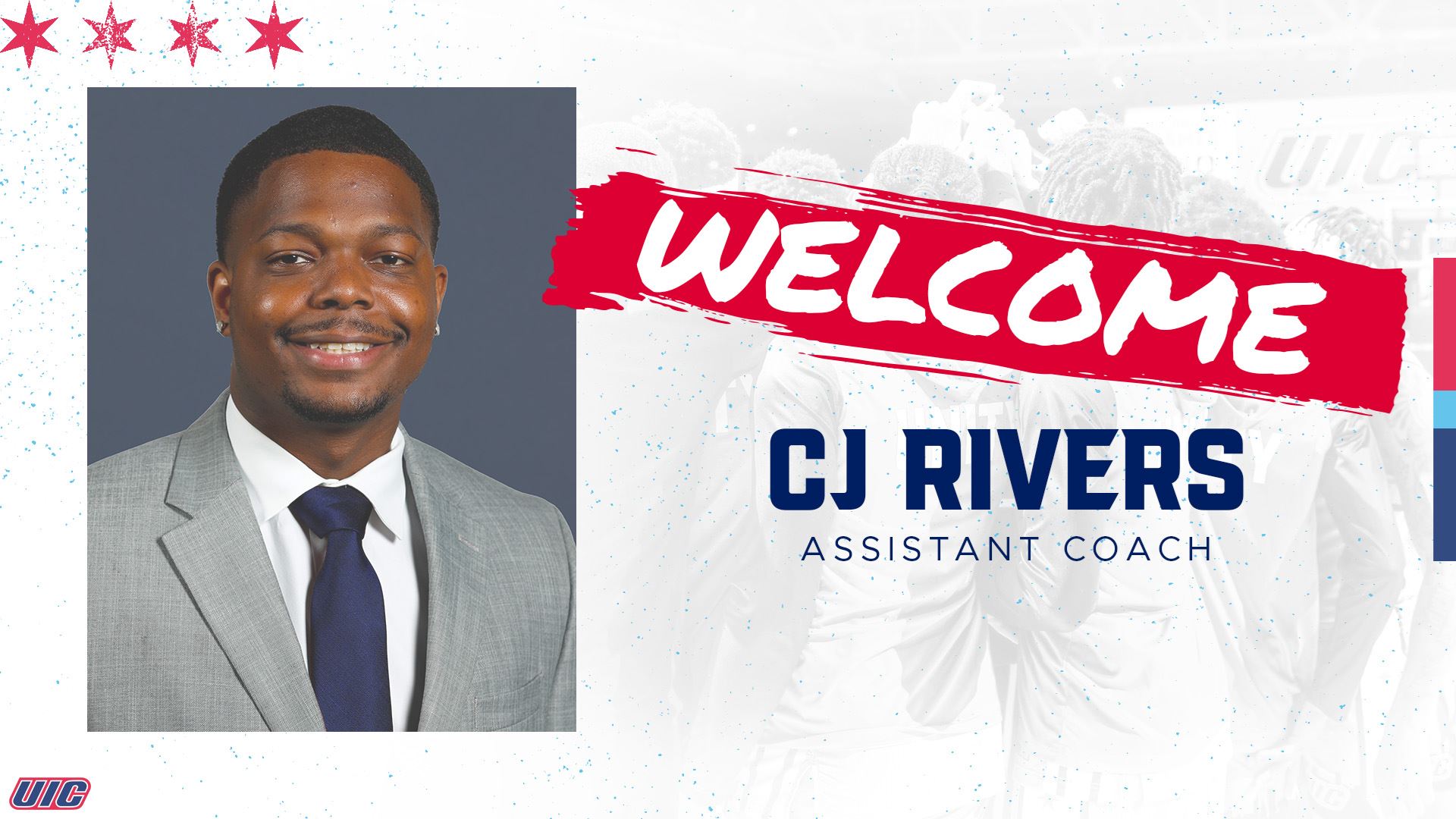 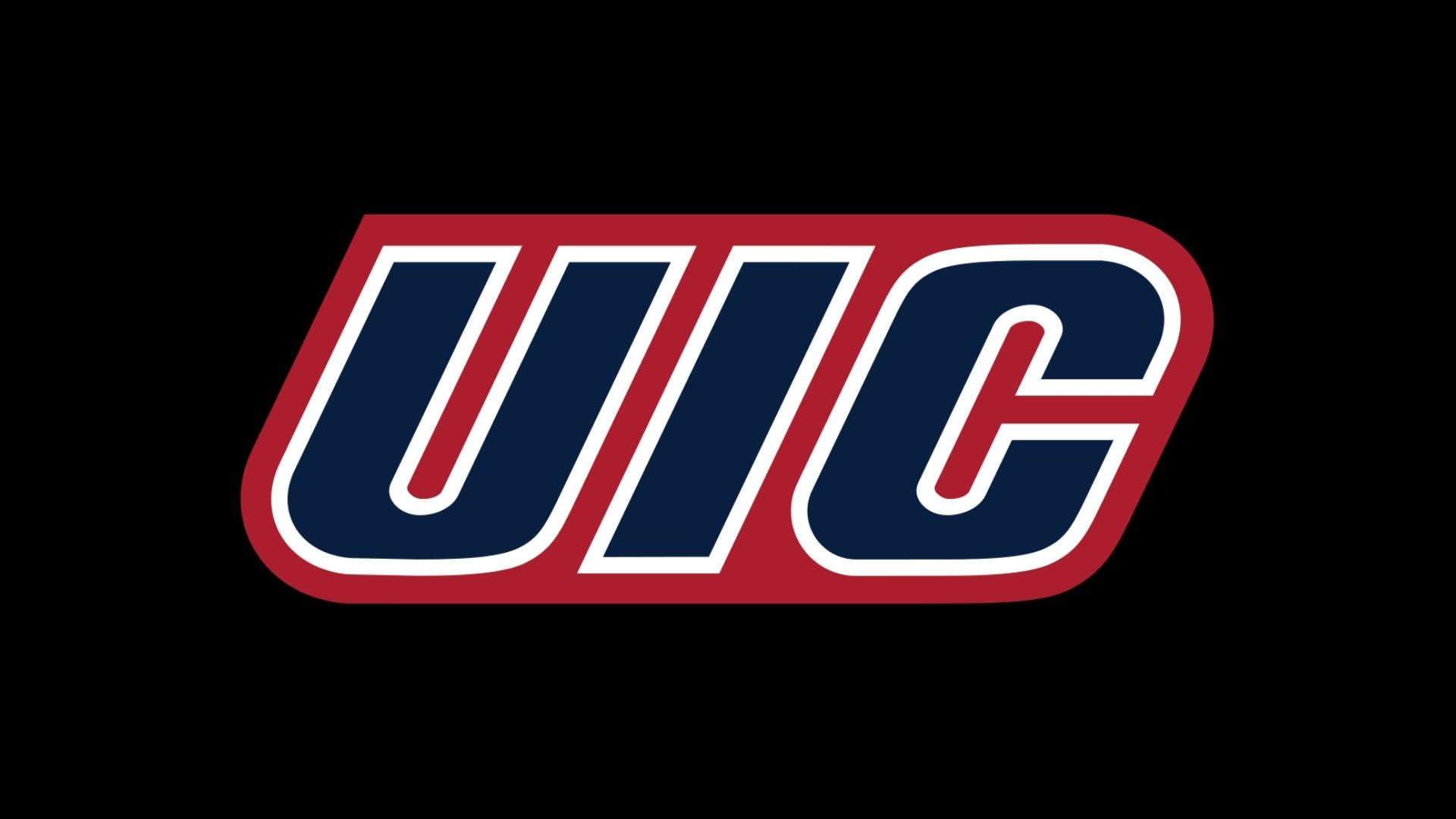