Middlebury College won its second-straight NESCAC contest as the Panthers (9-7, 3-1) defeated Bates College 73-61 in Pepin Gym. The win was the 300th at Middlebury for head coach Jeff Brown, who now owns a 300-181 mark in his 19th season on the bench.

Brown led the Middlebury to six-straight NCAA Tournament appearances (2008-13) with a combined record of 147-26. In 2010-11, the Panthers advanced to the NCAA Final Four, setting a new school record with a 28-2 mark. He was named the NESCAC and NABC District Coach of the Year after the record-setting season. He also piloted the team to 24 wins en route to its first NESCAC Championship in 2008-09. The Panthers also made their second-consecutive trip to the NCAA Tournament as Brown was named the NESCAC and the NABC District Coach of the Year.

A 1982 graduate of the University of Vermont, Brown scored more than 1,000 points and earned induction into the University’s Athletic Hall of Fame during his Catamount basketball career. He is 10th on the all-time scoring list (1,336 points), second in steals (170), eighth in assists (428) and eighth in field goals made (526). While playing at UVM, Brown averaged 12.7 points and 4.1 assists per game. As a junior, he was an All-New England Honorable Mention selection, and he was elected co-captain as a senior.

After graduation, Brown spent three years (1982-85) as the top assistant basketball coach at Manhattan College in New York, where he built his reputation as a first-rate recruiter and strategist. Three student-athletes he recruited for Manhattan were named Metro Atlantic Conference Rookie of the Year.

Brown returned to his alma mater as an assistant coach for nine years (1985-94). At Vermont, his responsibilities included advance scouting, player development, on-the-floor coaching and game-day preparations. Brown took over the reins of the Bates College program in 1994 as the Bobcats’ head coach for three seasons.

He is an inductee into the New England Basketball Hall of Fame as well as the Rockland County (N.Y.) Hall of Fame. 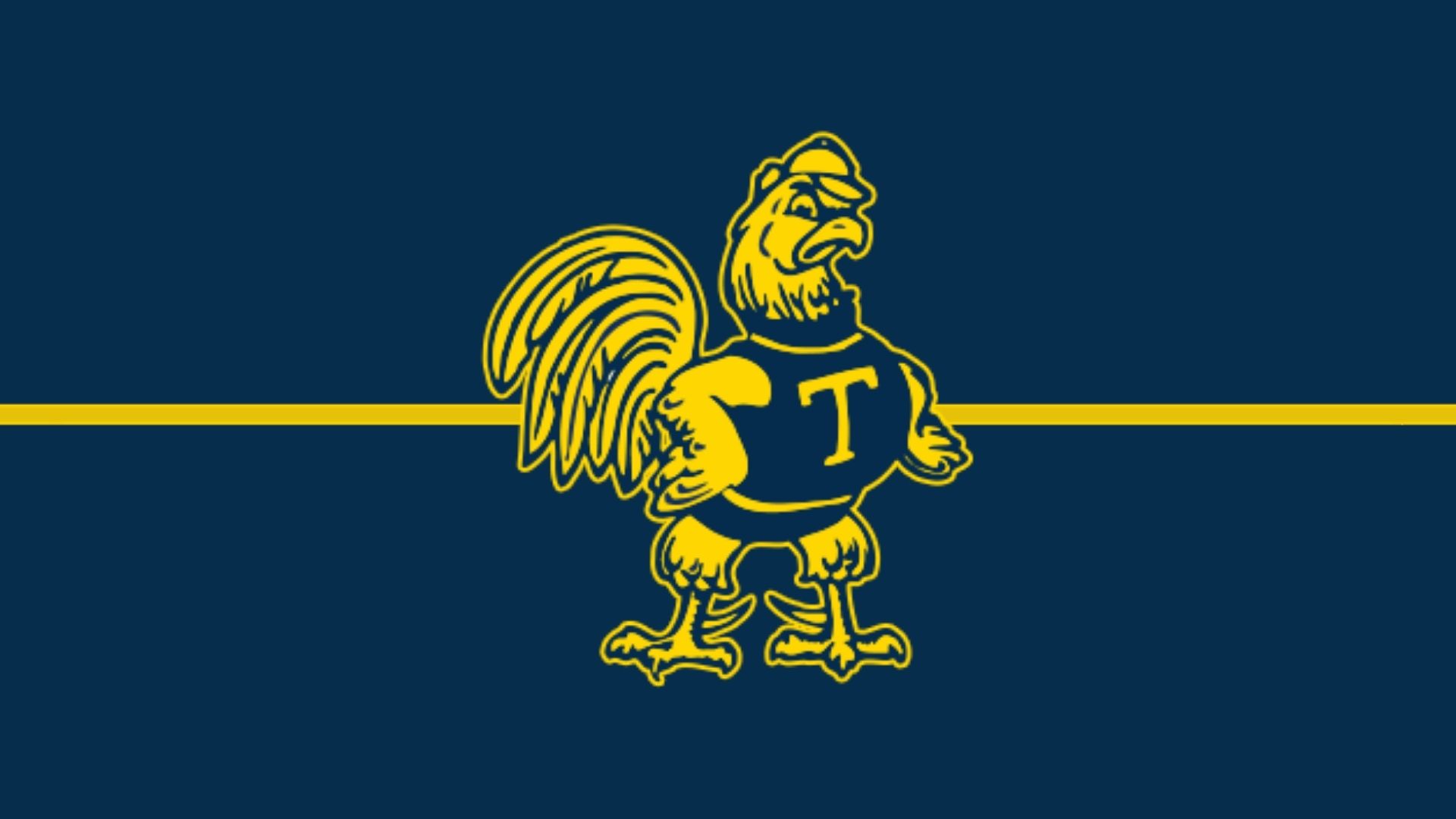 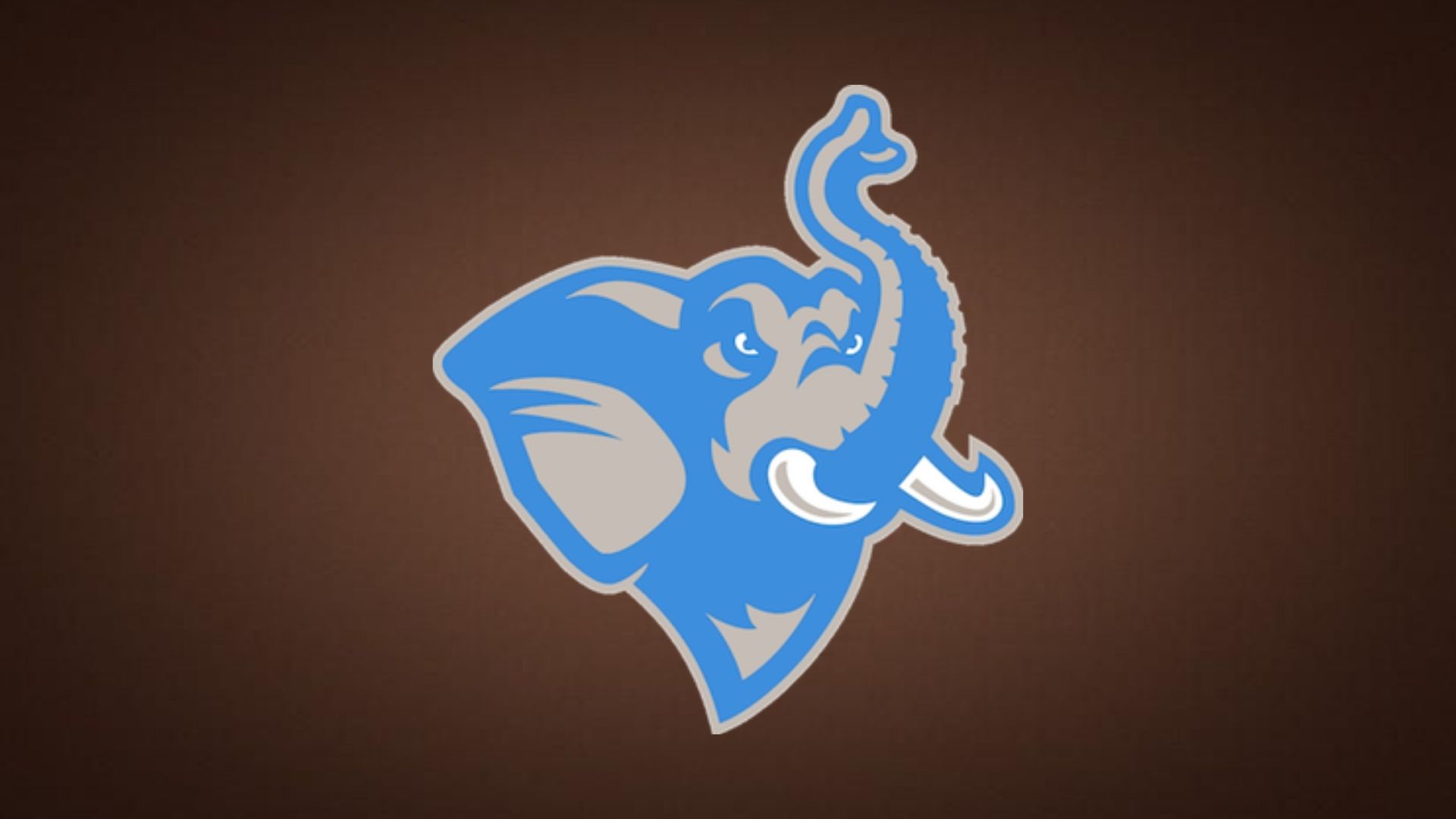