The same coach who led the 2012-13 Eastern Oregon University men’s basketball team to its winningest season in program history and a No. 1 national ranking is headed back to the confines of Quinn Coliseum.

“I am so excited to welcome Isaac back to Eastern Oregon,” said Weissenfluh. “Isaac is a great fit within our department and university. He knows exactly what it takes to be successful at EOU. In the few years he was gone, I know he increased his already strong knowledge of the game, recruiting tactics, and program management that will do nothing but improve the great job he already does.”

From 2009-2013, Williams compiled 96 wins at the helm, including three 20-win seasons and four-straight trips to the NAIA Division II National Tournament.

“I could not be more excited to be returning to my alma mater,” said Williams. “Eastern Oregon University and the entire Mountaineer community make up a significant part of my past. Now my family and I are looking forward to making it a huge part of our future.”

During the 2012-13 campaign, Williams fleeted the Mountaineers to their first No. 1 ranking in program history, holding the top spot for five-straight weeks. EOU also netted a regular-season conference title and saw Williams earn CCC Coach of the Year honors.

In total, Williams worked at EOU for nine years (2004-13), serving as an assistant coach for the first five seasons. He still boasts the best winning percentage (.750) in program history.

After his time at EOU, Williams traveled down I-84 to serve as the director of operations for the Boise State University men’s basketball team. For two years, Williams coordinated team travel and scheduling, and the Broncos saw two-straight 20-win seasons during his tenure, including a trip to the NCAA tournament in 2015.

Prior to becoming a Bronco, Williams played a critical role in resurrecting the EOU men’s basketball program. After the Mountaineers carded a 4-22 record in his first season (2004-05) as an assistant, EOU notched 91 wins over the next four years. In his nine-year span, EOU tied the school record for wins twice before finally breaking it during the illustrious 28-win season in 2012-13.

“When hiring a new coach, there are so many unknowns,” said Weissenfluh. “But in this case, we know exactly what we are getting – someone who is a proven winner, who has an unparalleled respect and love for EOU, and who cares deeply for his players. We feel extremely fortunate to have someone of Isaac’s caliber and character lead our men’s basketball program.”

During his time as an EOU student-athlete, Williams earned defensive player of the year plaudits in 1998. While finishing his degree in physical education and health, Williams coached freshman and junior varsity boys basketball at La Grande High School (LHS).

After graduating in 2000, Williams became the head girls basketball coach and a physical education and health teacher at LHS. In four seasons, he led the Lady Tigers to three appearances in the OSAA 3A State Tournament. In 2002, Williams directed the team to a second-place finish en route to being named The Oregonian’s 3A State Coach of the Year. 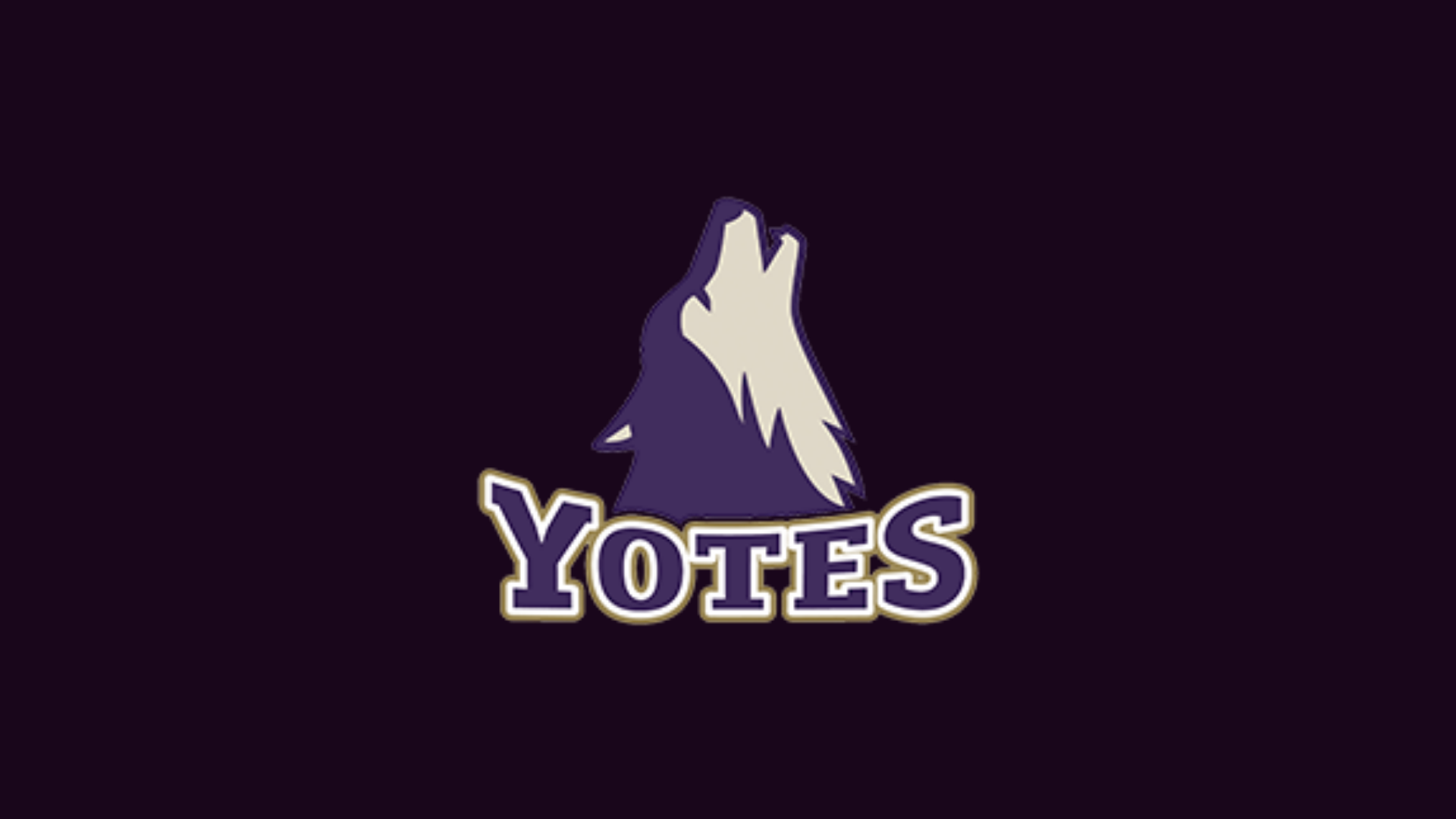