FastModel Sports® is the creator of FastDraw® & FastScout®, the best play diagramming and report building software in basketball. FastDraw is used by all U.S. professional teams, 85% of college teams, and 6,000+ high school and youth teams.
Learn more about FastDraw here.
By Lucas Shapiro / HoopDirt.com Contributor

I liked how Kentucky started off this game wanting to set the tone with a lob play. It’s a simple set that you can use if you have a very athletic wing like Jamal Murray.

This is a set that features a lot of movement and but also requires your players to make a read on the re-screen action. Oregon’s Dwayne Benjamin did a great job sliding the pass to the roll man on the re-screen, but he could have also attacked the basket if he wanted to.

Purdue ran this quick hitter out of the timeout against Michigan State to get an easy dunk. With so many offenses based around sideline pick and rolls, this set keeps the defense honest by tossing in the occasional slip.

If your team runs floppy regularly, this is a good counter action. This set is eerily similar to one we saw them run against Duke a few weeks ago. 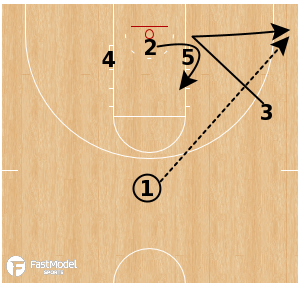 This set gave West Virginia a great look for a three-pointer coming out of the timeout. There was also the option for the shooting guard to get a layup if the defense left him open. 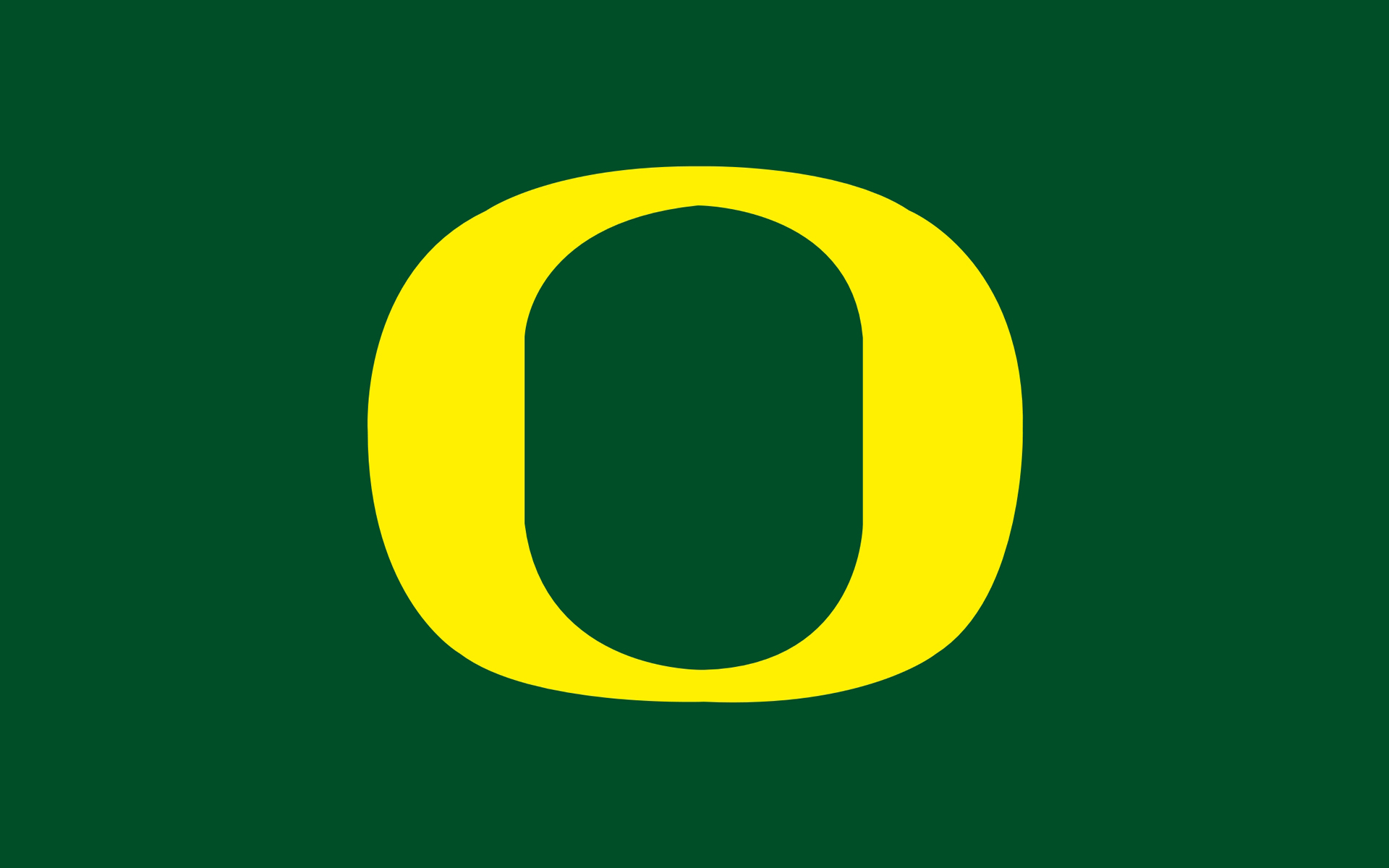