New Queens University of Charlotte head coach Grant Leonard is set to finalize his staff, as his Royals head D1 and will join the ASUN.

The staff will include:

Charlie Wilson (assistant coach) – was the head coach at Indian River State College. I mentioned this one in my JUCO DIRT from 5/25. More on Wilson HERE.

Sean McClurg (assistant coach) – had been on the staff at New Mexico State since 2018, most recently serving as the Director of Basketball Operations. Was also a Grad Assistant at Louisiana Tech.

Michael Jenkins (director of basketball operations) – the North Carolina native has been playing professionally overseas since his graduation from Winthrop back in 2008. Was the Big South Tournament MVP as a senior.

John Prine (graduate assistant) – has most recently worked as a student manager at the University of South Alabama. 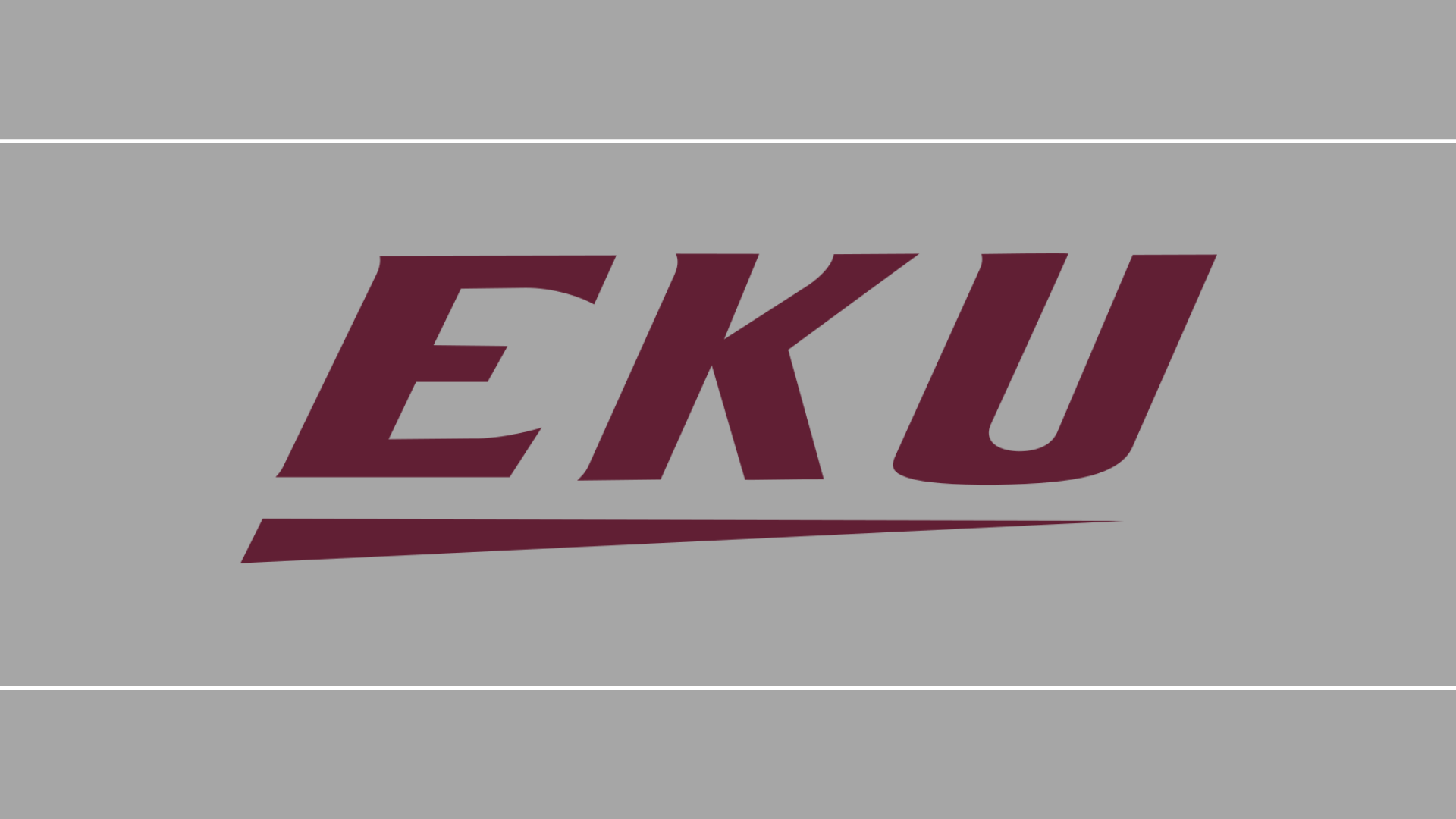