Notre Dame has released the following statement regarding the men’s basketball staff:

Ayers had been on Mike Brey’s staff for the past four seasons, and was an assistant at Bucknell for two seasons before that.

During his playing career for the Irish, Ayers saw action in 117 games, including 51 starts. He averaged 6.5 ppg, 2.4 rpg with 106 assists and 72 steals. He was also a standout in the classroom, earning a spot on the BIG EAST Academic All-Star Team during his sophomore, junior and senior seasons.

Martin is a 2012 Notre Dame graduate who was returned last season as the team’s Development and Recruiting Coordinator. He was named the team MVP in 2011-12.

No word yet on the reason for his departure. 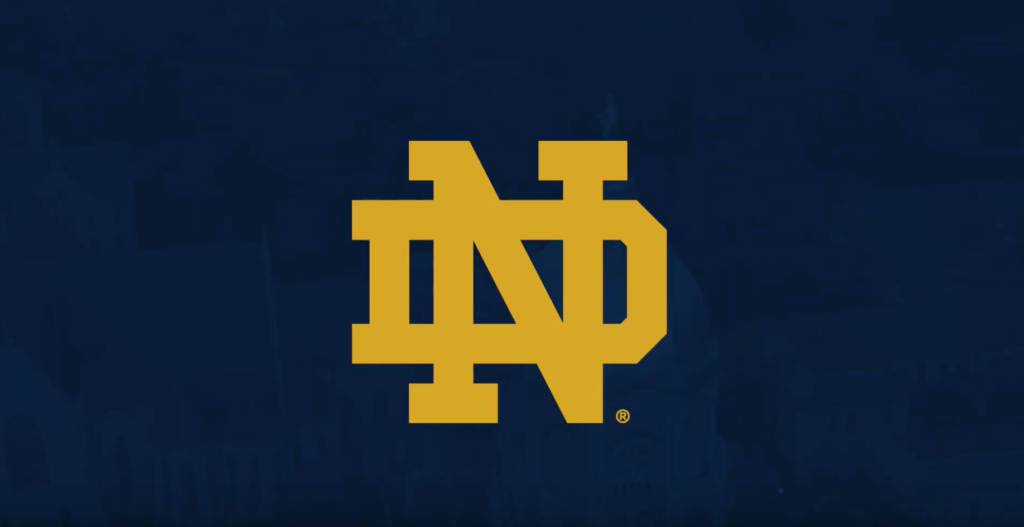