App State head men’s basketball coach Dustin Kerns has announced the hiring of Tevin Baskin to the program. Baskin returns to App State to join Kerns’ staff as the program’s director of recruiting for the 2022-23 season. He returns to The High Country nearly a decade after the conclusion of his collegiate playing career as he was a member of the men’s basketball team from 2012-2014.

In his current role, Baskin will oversee the program’s recruiting efforts and assist the coaching staff with selecting and developing student-athletes. He has also spent many years specializing in player development as well as opponent scouting.

“It’s a surreal feeling. Returning to Boone means a lot to me,” says Baskin. “I’m excited for the opportunity to work with Coach Kerns, the staff and the players. They’ve done a great job of building a winning culture that the community and fan base should be proud of. I’m excited about this position. As someone who was recruited to App, I know just how special this place is. I’m ready to get to work.”

Baskin joins the program as the Mountaineers continue to shine and improve under Kerns. App State is coming off its third-consecutive winning season as they captured the 2021 Sun Belt Conference Championship to earn an automatic bid to the NCAA Tournament. The team is also fresh off its second consecutive year of playing in a national postseason tournament.

Kerns on Baskin: “I am super excited to add Tevin Baskin to our coaching staff.  Tevin brings great energy, passion, enthusiasm and a standard of championship basketball from his experience as a player and coming from the SEC.  This is a new position and believe Tevin will show the true spirit of a Mountaineer in his daily work and I am really excited about having an alumni and former player on staff.  Tevin and his fiancé Jill are both App State graduates and have a ton of pride in App State and this community.  We are thrilled to welcome them back to the high country.”

The first stop in Baskin’s coaching career was at Northwest Florida State College. In his first year of coaching at NWFSC, the Raiders won the Panhandle Conference championship and also made it to the NJCAA Final Four.

A native of Connecticut, he was a standout player at Trinity Catholic High School. He helped lead his team to a combined 102-12 record over his four years. He finished his high school career with just under the marks of 2,000 points and 1,000 rebounds. He was a three-time All-State selection and was rated as a top-50 small forward by ESPN.com. Following his senior year, he was selected to play in the Jordan Brand Classic Regional All-Star Game at Madison Square Garden.

Baskin’s collegiate career began with a pair of one-season stops at Quinnipiac and Chipola College. While at Chipola, he helped lead the team to a 26-3 record. He then completed his college career at App State where he played in 56 games during his two seasons. As a junior, he played in all 31 contests and posted 18 double-digit scoring efforts. His final year was highlighted by a 24-point performance against in-state foe NC State.

The former small forward played in 94 games throughout his collegiate career. Over the course of his two years at App State, he started 16 of the 56 games he played in. He scored 514 points and posted 221 boards. He also recorded 23 assists, 48 blocks and 46 steals.

“As a former player, I take pride in wearing the black and gold. The thought of doing it as a member of the coaching staff gives me chills,” he added.

Baskin is the son of Donald Alexander and Yolanda Baskin. He graduated from App State in 2014 with a bachelor’s degree in communication studies with a minor in sociology before earning his master’s degree in workforce education leadership from Mississippi State in 2020. 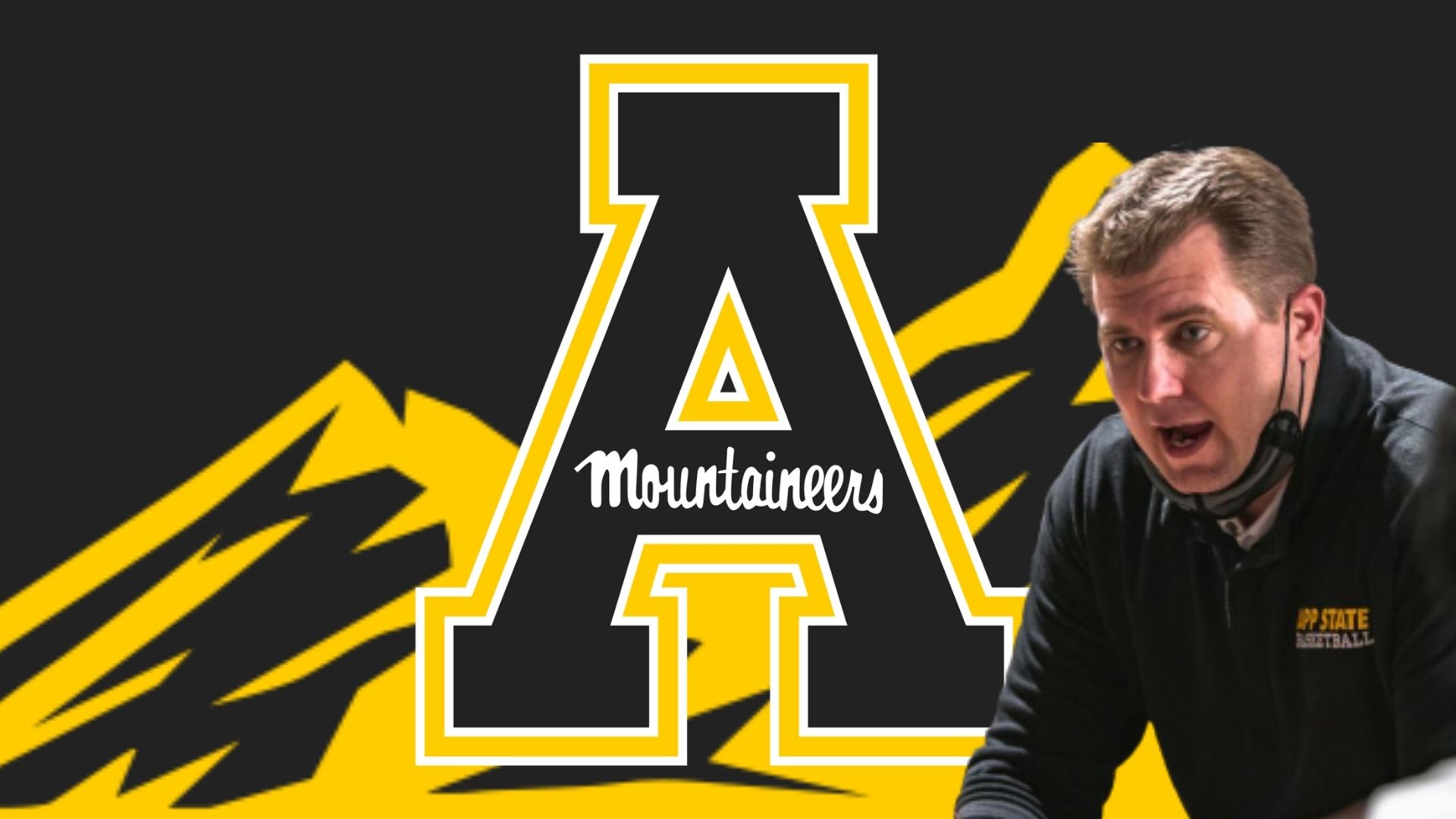 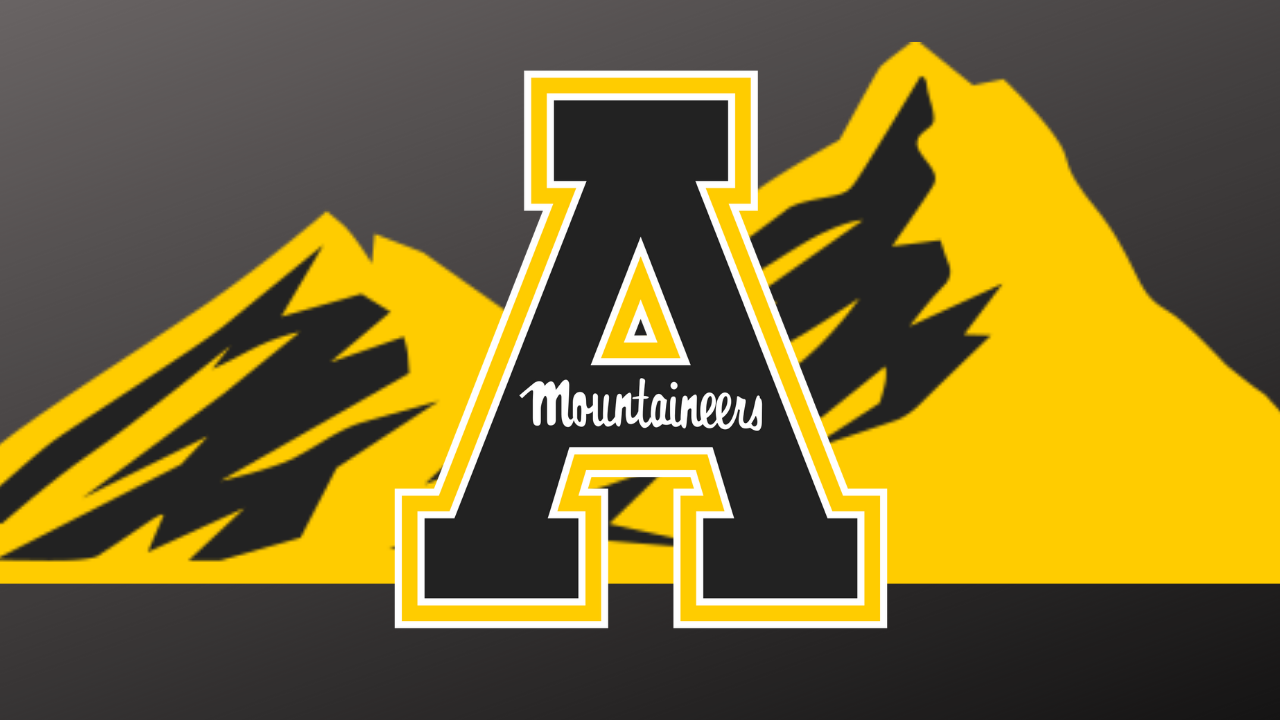