Dartmouth men’s basketball head coach David McLaughlin today announced that his top assistant, Justin Bradley, has been promoted to associate head coach. Bradley just completed his third year with the Big Green, two of which have been under McLaughlin.

“I am very pleased that Justin has earned the title of Associate Head Coach,” McLaughlin said. “Justin’s consistent approach, as well as his belief in Dartmouth and our program, are evident every day. At his core, Justin believes in the value of relationships and how those are built through consistency and authenticity. He is someone who truly takes ownership of his growth process as a coach and sets a great example for everyone involved in our program. I’m excited that this promotion recognizes Justin’s leadership and that his skills will continue to positively impact The Big Green.”

Initially hired as an assistant coach at Dartmouth for the 2015-16 season, Bradley returned to Hanover prior to the 2018-19 campaign following a two-year stint as an assistant coach at Williams College. He helped the Ephs advance to back-to- back NCAA Tournaments, winning two conference championships and reaching the 2017 NCAA Division III Final Four. In May of 2018, Bradley was listed as an honoree on the National Association of Basketball Coaches (NABC) Under Armour 30-Under-30, which recognizes the top up-and-coming young coaches in men’s college basketball.

Since arriving for his second stint with the Big Green, Bradley helped the team improve by four games in his first season as Dartmouth set a school record for 3-pointers made (264) while posting its highest scoring average in 30 years (72.0 ppg), best assist-to-turnover ratio in 31 years (1.17), highest field goal percentage in 22 years (.452) and best 3-point percentage defense in 18 years (.329).

Prior to last season, Bradley added recruiting coordinator to his duties, and the team improved its record by another game. The defense smothered the perimeter game even further (32.3 percent 3-point percentage defense) while outrebounding its opponents for the second straight year with its second highest average per game (35.0) of the last 21 years. The Big Green also knocked down at least 200 3-pointers for the third straight campaign despite losing its most prolific outside threat to an injury for the entire season.

During his first stint with the Big Green in 2015-16, Bradley helped recruit the class of 2020, which included starting guards Brendan Barry, James Foye (a two-time Academic All-American) and Ian Sistare.

Bradley graduated in 2013 from Guilford College in Greensboro, North Carolina, with a dual degree in political science and economics. After graduating Bradley spent two seasons (2013-2015) as the Director of Basketball Operations at North Carolina Central University under LeVelle Moton. The Eagles posted a combined record of 53-14 and 31-1 in MEAC play, winning three conference championships and advancing to the 2014 NCAA Tournament and 2015 National Invitational Tournament (NIT). 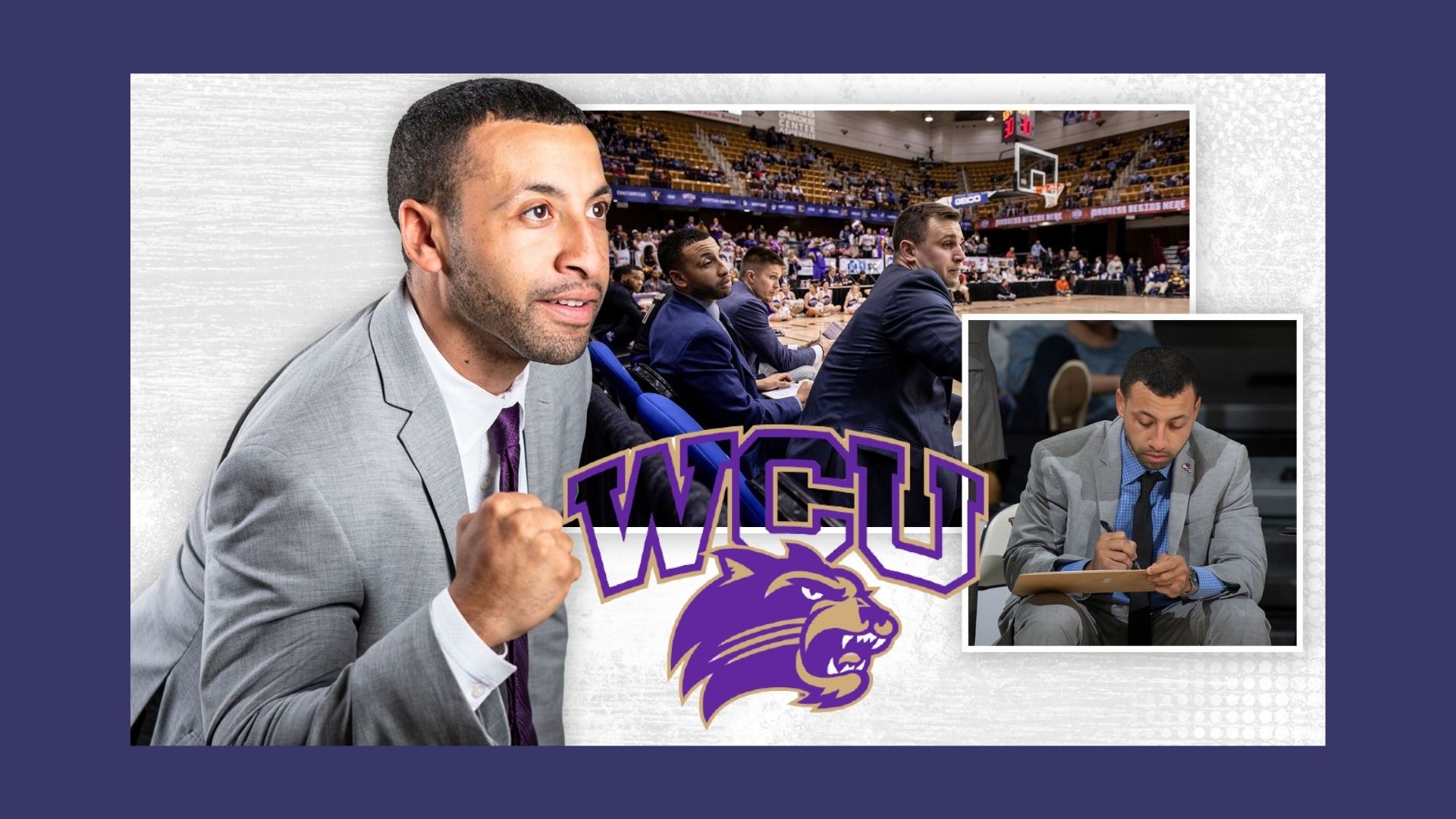 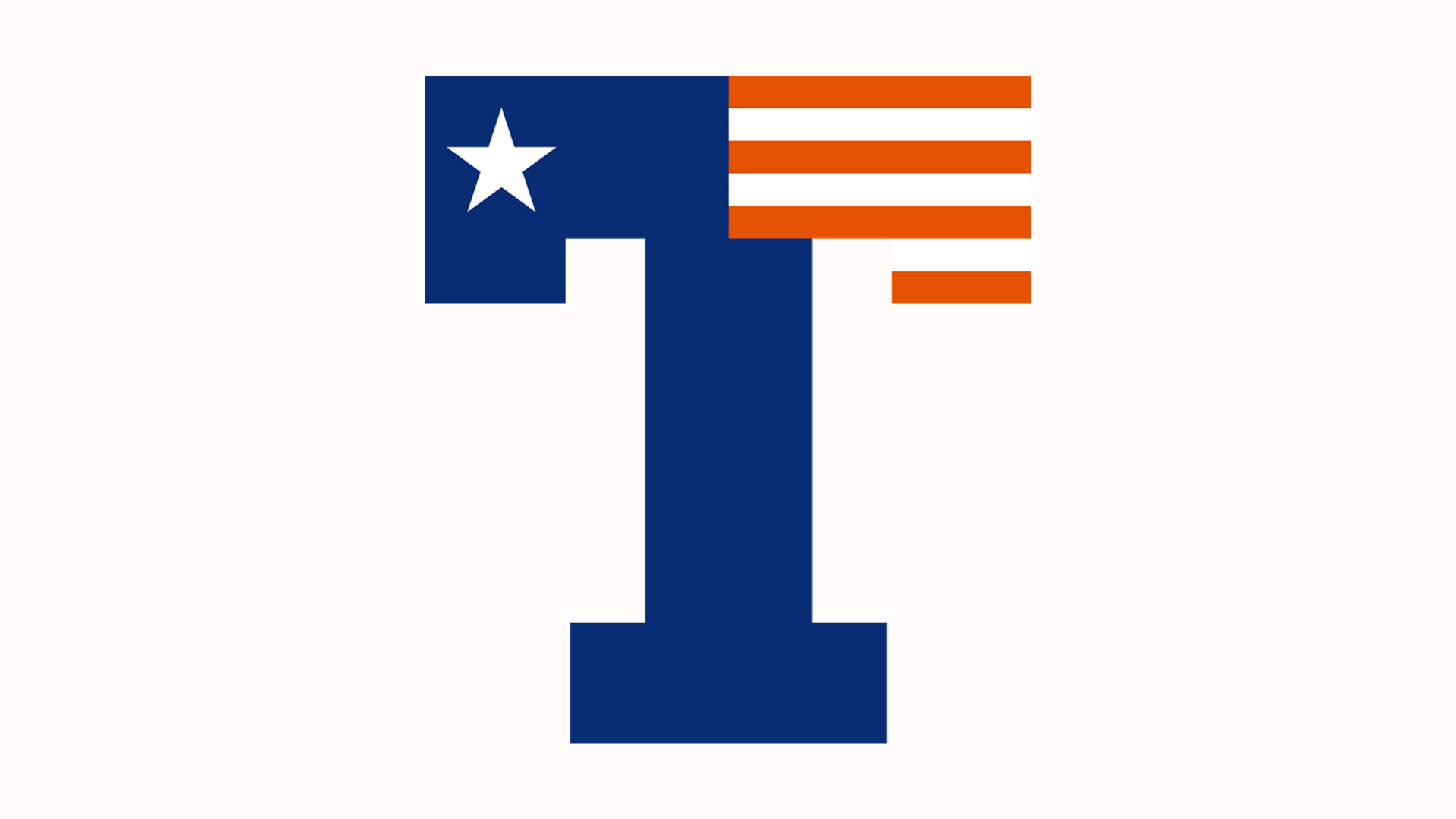