Multiple media outlets are reporting the Florida Head Coach Billy Donovan has agreed to a deal to become the head coach of the Oklahoma City Thunder. Donovan had been the head coach of the Gators for the past 19 seasons.  He compiled a 467-186 record, went to four Final Fours, and won two National Championships (back-to-back in 2005-06 and 2006-07).

As a player for Rick Pitino at Providence, he helped lead the Friars to the 1987 Final Four, and was a third round pick in the NBA draft that year.  After a brief career with the Knicks, he joined Pitino’s staff at Kentucky for five seasons before becoming the head coach at Marshall.

Back in June of 2007, Donovan actually accepted the Orlando Magic’s offer to become their head coach, only to have a change of heart a few days later, and returned to Gainesville.

Donovan will replace Scott Brooks who was fired by the Thunder last week. 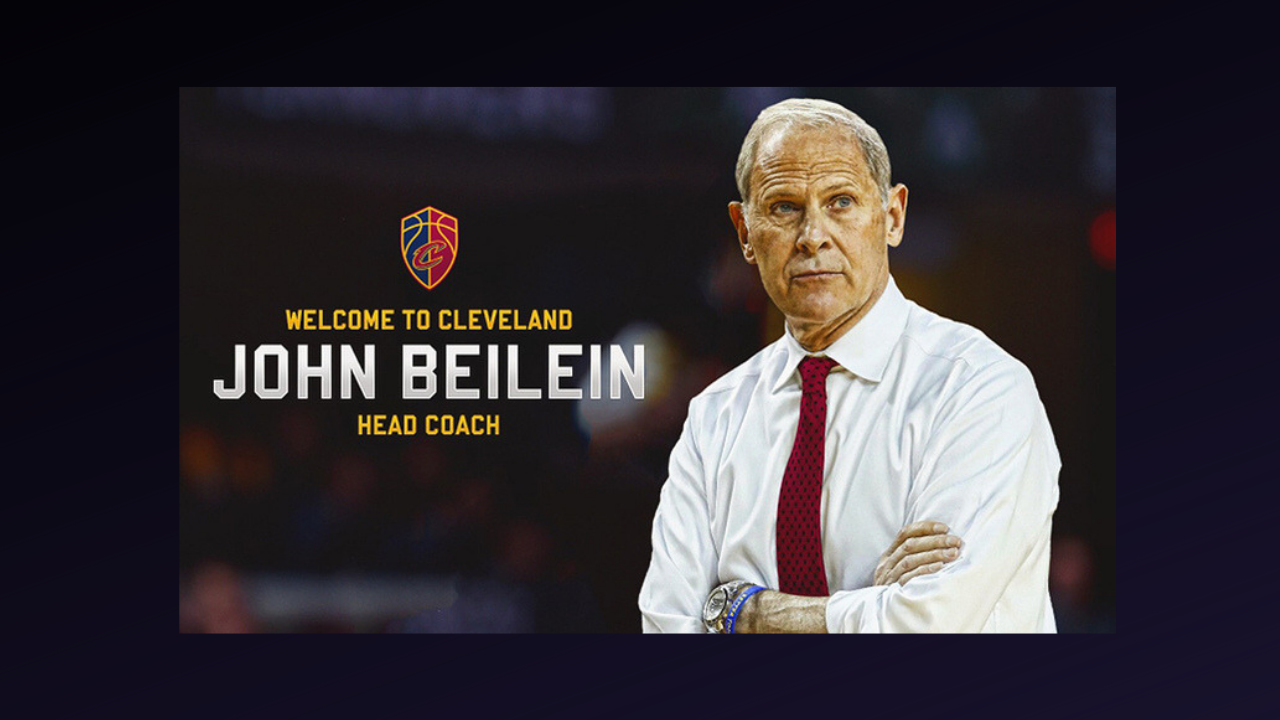