Isaac Brown was a runaway choice for Coach of the Year, the American Athletic Conference announced Wednesday. All 10 ballots cast by opposing head coaches included Brown as coach of the year.

Brown was thrust into an interim role on Nov. 17 – just eight days before the start of the college basketball season – and earned the job on a permanent basis after leading a WSU team picked seventh to its first American regular season title.

Brown becomes WSU’s eighth coach-of-the-year winner and its first of The American era. Notably, he’s the third in Shocker history to win as a rookie head coach, joining Gary Thompson (1965) and Eddie Fogler (1987).

The Shockers are currently 15-4 (11-2 AAC), and are the #1 seed in the upcoming AAC Tournament. They will face either #8 USF or #9 Temple in their opening game on Friday. 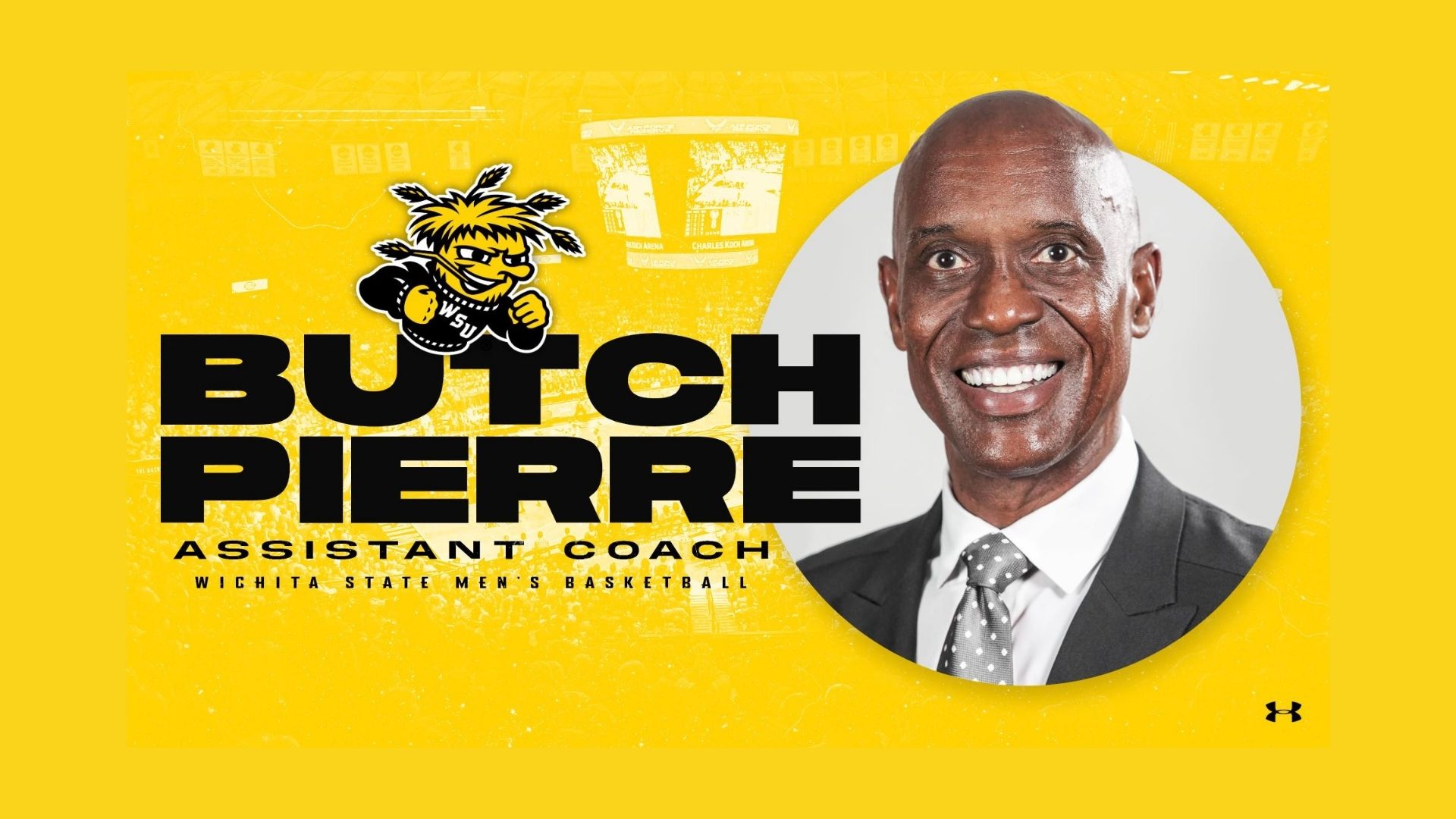 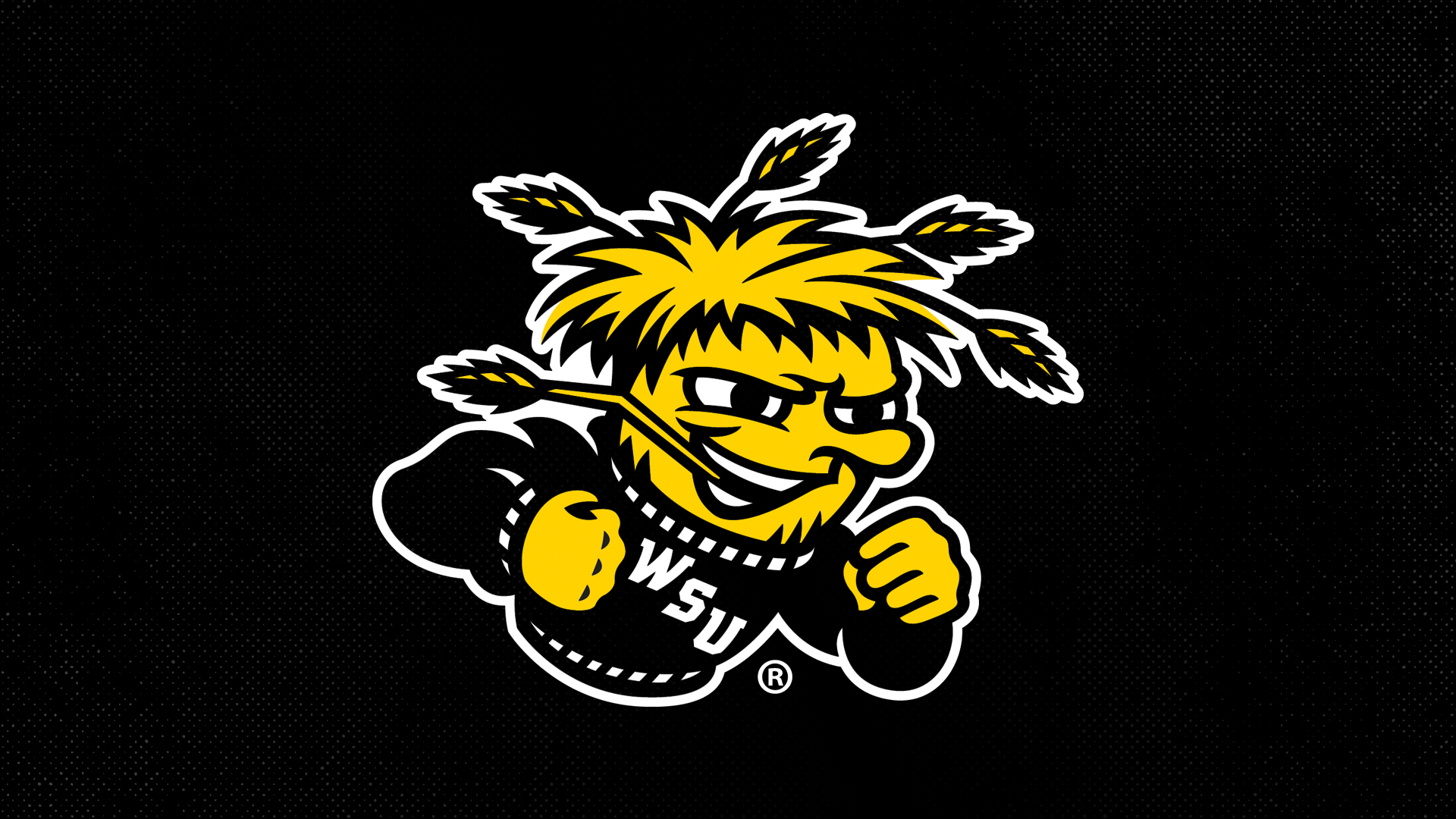