“I couldn’t be more excited about having put together this staff,” Pope says. “This group is so capable and they check every box that I require of my assistant coaches: they’re loyal, they’re exceptionally competent at player development on the court and relationship building off, they’re 24/7 guys and they all have ambitions of growing in this profession and becoming head coaches.”

Fueger and Burgess come to BYU from Utah Valley where they were members of Pope’s staff the last four seasons. Robinson spent the last two years at Seattle University as an assistant coach.

The Wolverines also set several offensive records the last four seasons. Utah Valley rewrote the top four spots in scoring average in the school record book, including a record 78.1 points per game in 2017-18. The Wolverines also claimed four of the top five spots for 3-point field goals made while setting the record with 300 in 2016-17.

Fueger was instrumental in the development of several Utah Valley players who earned all-league honors, including the 2019 WAC Player of the Year Jake Toolson and All-WAC guard Kenneth Ogbe (first team in 2017-18) and Conner Toolson (second team in 2017-18).

“Cody is a true veteran of coaching, having coached at the college level for the last 17 years in every region of the country,” Pope said. “He’s had experience in the highest levels of basketball, has recruited all around the world and has been mentored by some of the greatest coaches in the history of the game. Cody has a magical way of coaching players really hard while building strong relationships that last beyond their tenure under his tutelage.”

In addition to his collegiate coaching experience, Fueger worked for the Utah Jazz during the summers of 2014 and 2017 to help run the organization’s pre-draft workouts and free agent mini-camps. In 2017 he was one of only three coaches – the others being from Florida State and Arizona – selected to assist the Jazz at the free agent mini-camp, where he coached more than 30 free agents through workouts, drills and games. In 2014, Fueger put 50-plus draft invitees through a series of workouts to aide Jazz management in making pre-draft evaluations.

Fueger and his wife Danielle have two children, Isabella (8) and Andrew (4). He earned two degrees from the University of Utah – a bachelor’s degree in economics (2006) and a master’s in parks, recreation and tourism-sports management (2007).

Under Burgess’ tutelage, a pair of Wolverine big men earned All-WAC honors the last two seasons as Akolda Manyang was named to the WAC All-Defensive Team in 2017-18 and Wyatt Lowell was named the 2018-19 WAC Freshman of the Year. In addition to the conference honors, UVU big men were ranked among the most efficient offensive players in the country per Synergy Sports.

“Chris was one of the most highly touted recruits out of high school, played in a national championship game at Duke and was coached by one of the most fundamentally sound coaches at Utah in Rick Majerus,” Pope said. “He pulls from his own personal experiences as a collegiate athlete and extensive experience as a professional career to not only teach these young men the fundamentals of the game but to also help them grow as a players and people.”

As a prep athlete, Burgess was the No. 1 recruit in the country and a McDonald’s High School All-American at Woodbridge High School in Irvine, California. He went on to play two seasons for Mike Krzyzewski at Duke where he helped the Blue Devils earn No. 1 rankings each year and reach the Elite Eight in 1998 and the NCAA National Championship game in 1999. Burgess concluded his collegiate career playing for Rick Majerus at Utah, helping the Utes reach the NIT in 2001 and the NCAA tournament in 2002.

Robinson has experience with a variety of programs in a variety of positions, including head coach, assistant coach and director of operations. Most recently, Robinson was an assistant coach to Jim Hayford at Seattle for the 2017-18 and 2018-19 seasons. He helped the Redhawks to back-to-back winning seasons for the first time since the 1968-69 and 1969-70 seasons. Seattle also earned back-to-back postseason bids during Robinson’s tenure.

“Nick and I have been good friends since we entered this business,” Pope said. “He had an extraordinary career as a college player and student at Stanford where he won at a high level. He’s had extensive experience at Stanford, LSU, Southern Utah, William Jewel and Seattle and is a true student of this game. He’s passionate about mentoring these student-athletes and helping them reach their potential.”

Prior to joining the coaching staff in Seattle, Robinson was the head coach at Southern Utah from 2012-16. During his four seasons as head coach of the Thunderbirds, his student-athletes earned two All-Big Sky selections, 20 Big Sky Academic All-Conference honors, five NABC Honors Court selections and one NABC Academic Excellence Team Award (2012-13).

Before Southern Utah, Robinson gained experience at LSU (2009-12), William Jewell College (2008-09) and Stanford (2006-08). During his time at Stanford, Robinson contributed to the development of three future NBA players and assisted the team as the Cardinal reached the NCAA tournament in 2007 and 2008. Other highlights include helping William Jewell defeat the No. 1 team in the first round of the NAIA Division I tournament and playing a role in LSU returning to the postseason after a two-year drought.

Robinson played his college basketball at Stanford from 2001-05, where he helped the Cardinal to a 92-34 record, four trips to the NCAA Tournament, Pac-10 regular season and tournament championships and a No. 1 national ranking during the 2003-04 season. He served as team captain during his junior and senior seasons.

On Feb. 7, 2004, Robinson hit one of the most memorable shots in Stanford basketball history. With the No. 2 ranked Cardinal tied with No. 12 Arizona, Robinson collected a loose ball, raced down the floor and hit a running 30-footer for the win.

Robinson and his wife Meagan are the parents of four children, Annie, Tate, Toby and Elsie. He graduated from Stanford in 2005 with a bachelor’s degree in political science and a master’s degree in sociology. Robinson served a mission for The Church of Jesus Christ of Latter-day Saints in Brazil. 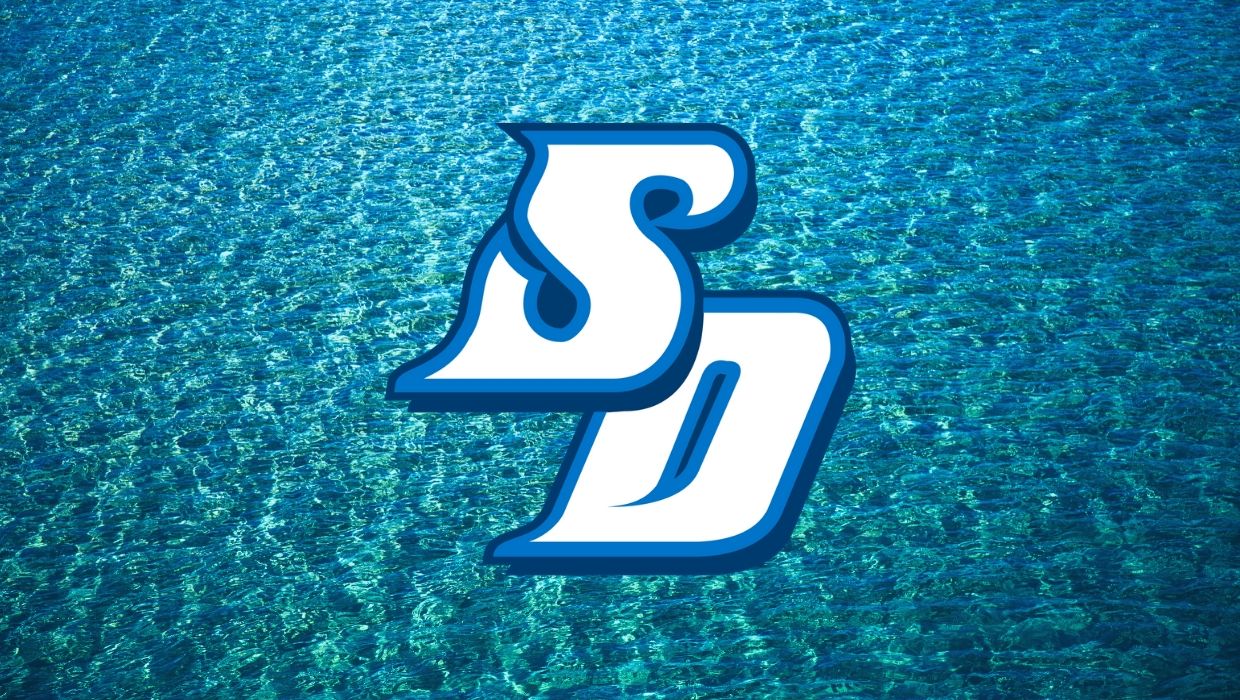 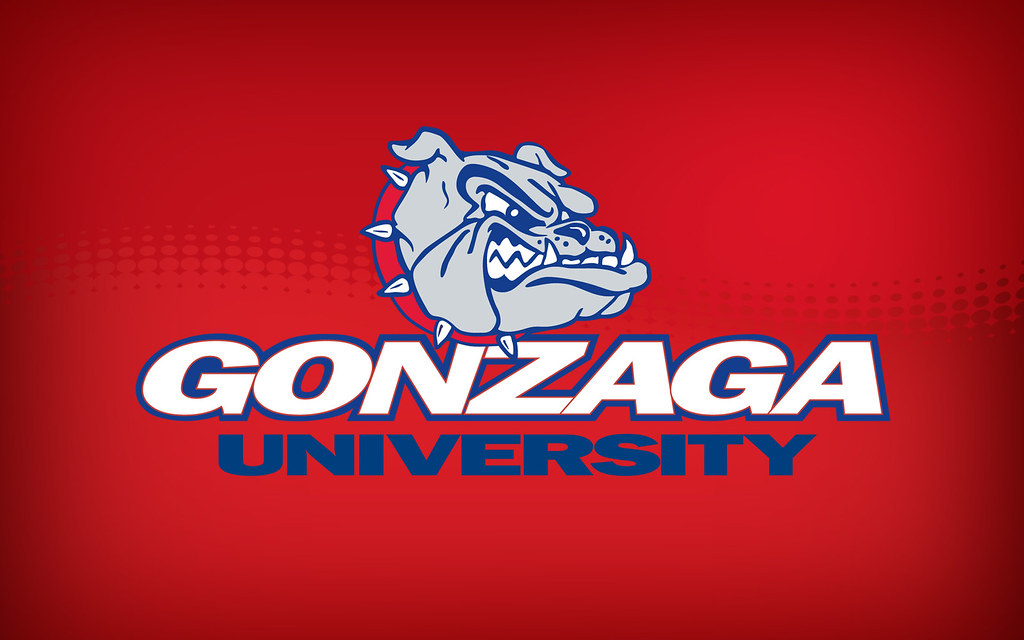 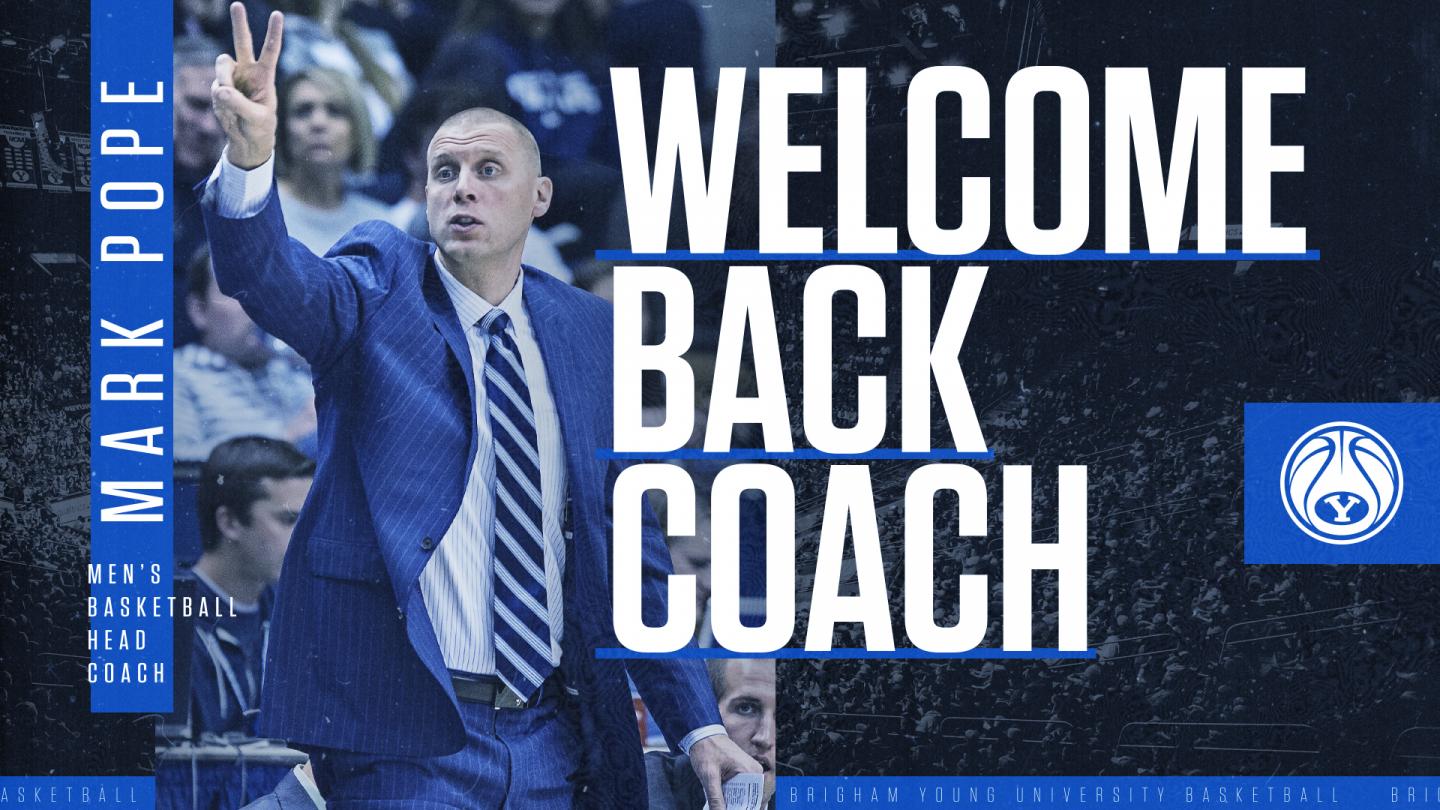