Campbell will take the reins of the Cougar basketball program following the retirement of 23-year head coach Tom O’Malley on Wednesday. Serving as an assistant under O’Malley for four seasons, from 2010-2013 and returning for last season, Campbell also played for two years at SXU, from 2007-09.

“I can’t express how honored I am to be able to serve Saint Xavier in the capacity of Interim Head Coach,” said Campbell. “I am grateful and privileged to have the trust of our A.D. Allison Kern and President Dr. Laurie M. Joyner to lead our Men’s Basketball program. I don’t take that responsibility lightly; I am confident that I am prepared, equipped and ready to man the position and serve our student-athletes.”

“SXU Athletics is fortunate to be able to move Scott in to this position,” said Kern on the announcement. “As we continue to take steps as a University and as a department to provide stability in a changing landscape, it is important that our focus remains on supporting our student-athletes. Coach Campbell has proven that he is more than capable of steering our program during an unprecedented time and keeping student-athletes engaged and successful. I am completely confident in his ability to lead, and I look forward to what he’ll bring to our department in his new role.”

Next season will be Campbell’s eighth as a coach, with four years at SXU and three at Elmhust College (Ill.). While at Elmhurst, he helped a coaching staff lead the Blue Jays to an overall record of 14-11 in 2013-14, an improvement of eight wins from the previous season. Elmhurst went 56-26 in the three seasons that Coach Campbell was there, including a pair of NCAA Tournament victories in 2014-15 and 2015-16. As the Academic Achievement Counselor for the Blue Jays, Coach Campbell saw his team’s overall GPA (grade point average) rise from 2.6 in 2013-14 to 3.2 in 2015-16. He also helped with the development of forwards and post players and was also the strength and conditioning coach for the women’s basketball team during the 2015-16 season.

Despite the University pivoting to remote learning for the remainder of the semester and students moving off-campus, Campbell has a program in place ready to transition into the 2020-21 season. “We will put forth the effort to make sure that we haven’t ‘dropped the ball’ in this in-between time. We will continue to move forward with high-level, program-changing, ready-to-play recruits while developing and pushing the guys already in the program. The state of Cougar Basketball is exciting and we just can’t wait to put the finished product on the court this fall.” 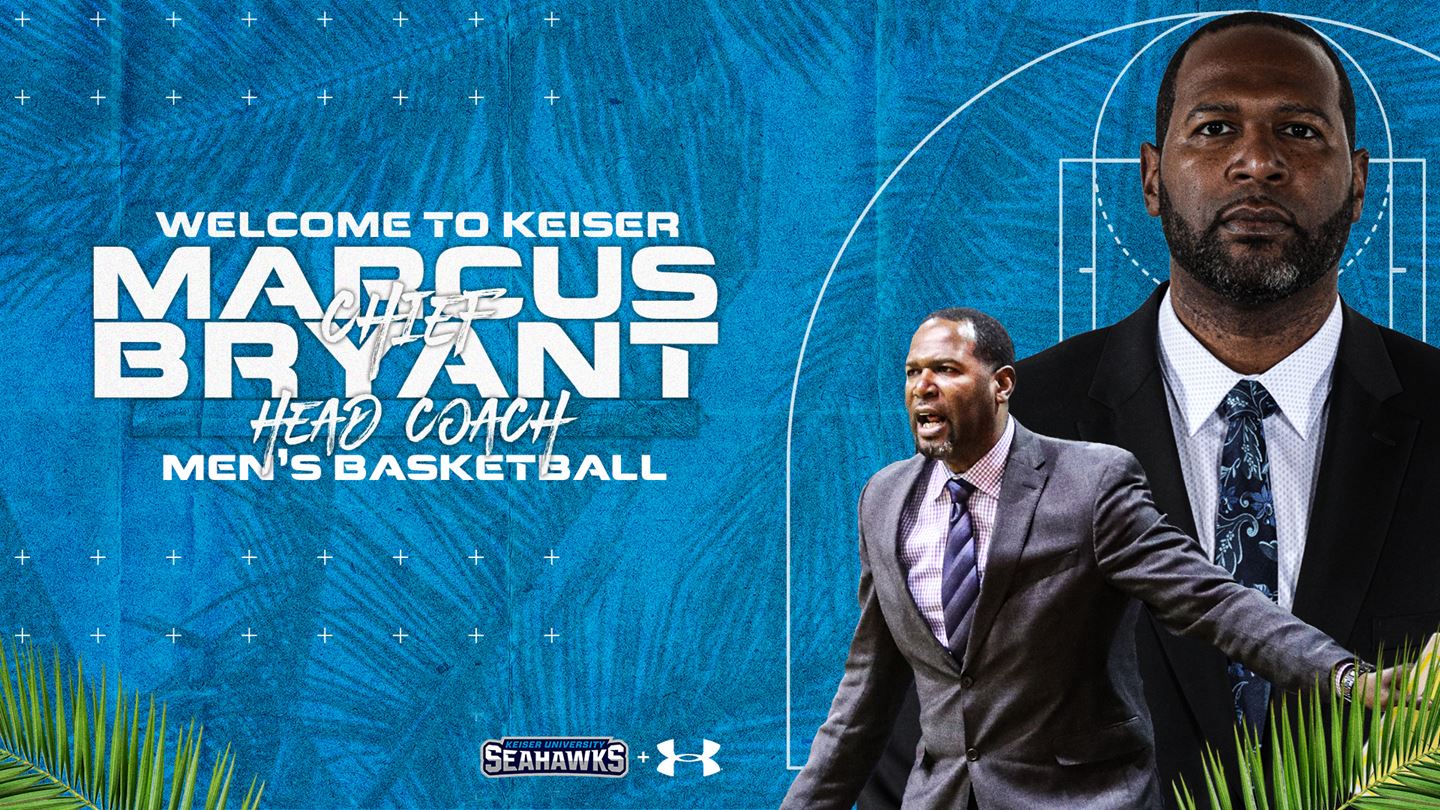 Bryant named as new Head Basketball Coach at Keiser U.