“I am really excited to promote Jack and Kyle. Both have worked extremely hard to make our program better,” Baucom said. “Their new roles will allow both to grow as coaches and also continue to develop and mentor our cadet-athletes on and off the court.”

Castleberry is entering his second season at The Citadel and is very familiar with Baucom and his style of coaching, having played for Baucom at VMI as well as coaching under him. While at VMI, Castleberry played a major role in setting the precedent for the Keydets’ success as his relentless motor and work ethic on the court earned him a full scholarship after he walked on to the team. Baucom named him team captain for the 2006-07 campaign and he led the Keydets to the most victories in a season in more than a decade.

Upon graduation from VMI, Castleberry immediately landed an assistant coaching position at the University of Tennessee-Martin. Following a year with the Skyhawks, he returned to VMI and worked under Baucom from 2008 to 2012, assisting in player development, recruiting and scheduling as well as serving as the team’s academic coordinator.

Before joining Baucom in Charleston, Castleberry served as an assistant coach for the women’s basketball program at Siena College from 2012 to 2014 before transitioning to a financial planning career for two years.

“When I hired Jack in the DOBO spot last year, I knew he was over-qualified for that position; however, he attacked that job every day with passion and enthusiasm,” said Baucom. “His great relationships with the players and his broad knowledge of the game will make this a smooth transition for Coach Castleberry, the staff and the team. Having both played and coached in our system, Jack will be a huge asset in the development of our players.”

Combs is beginning his second year at The Citadel, serving last season as a graduate manager. In that role, his responsibilities included assisting with all aspects of video operations and team travel while overseeing team managers and being heavily involved in the day-to-day operations of the program, giving him first-hand knowledge of what it takes to be a DOBO.

A four-year starter and letter winner at Methodist University, Combs came to The Citadel after teaching health and physical education at Reid Ross Classical School for a year. While at Methodist, Combs was voted Most Improved Player following his sophomore season and was named team captain for his senior campaign. In 2013, he also served as the Vice President on the Student-Athlete Advisory Committee (SAAC).

While teaching at Reid Ross Classical, Combs returned to his alma mater to serve as the assistant men’s basketball coach for both the varsity and junior varsity squads. During his time as assistant coach for the Monarchs, Combs served as strength and conditioning coordinator, coordinated workouts for the team and assisted with recruiting. He also assisted with scouting and creating practice and game schedules.

“I am thrilled to be able to hire Kyle to his first full-time college coaching job,” Baucom said. “His tireless work ethic, humility, dedication and ‘no job is too small’ attitude have made him a very valuable part of our program the last 18 months. I expect him to translate those same qualities into his new position as Director of Basketball Operations.”

The promotions were made after Ryan Mattocks stepped down from his position as an assistant coach and the Bulldogs’ recruiting coordinator to pursue other business opportunities outside of basketball.

“We all will really miss Ryan. Though we are sad about his departure, we are excited for all of his future endeavors,” Bacuom said. “He and Colleen (his wife) will always be in our hearts and part of our basketball family.” 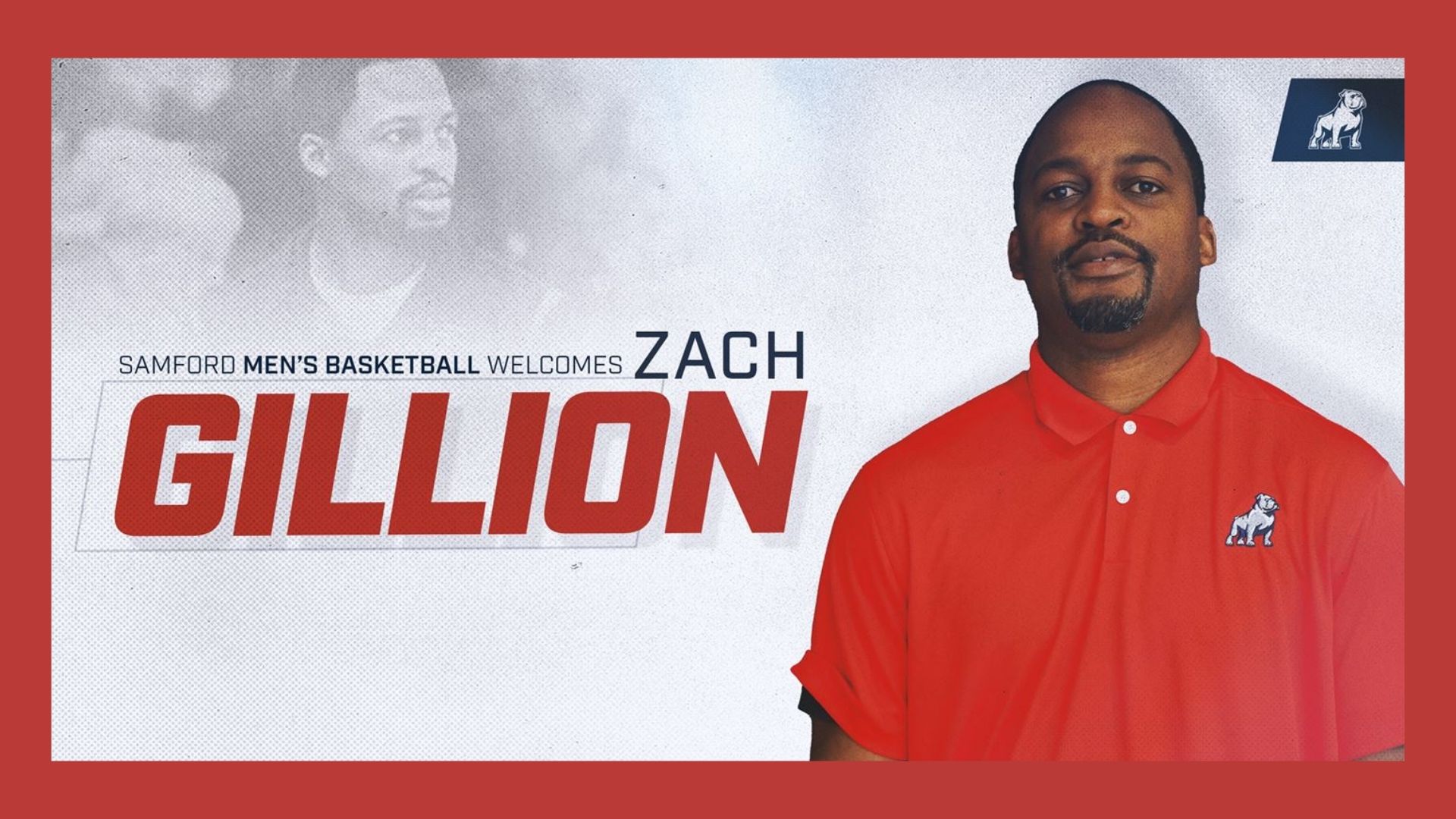 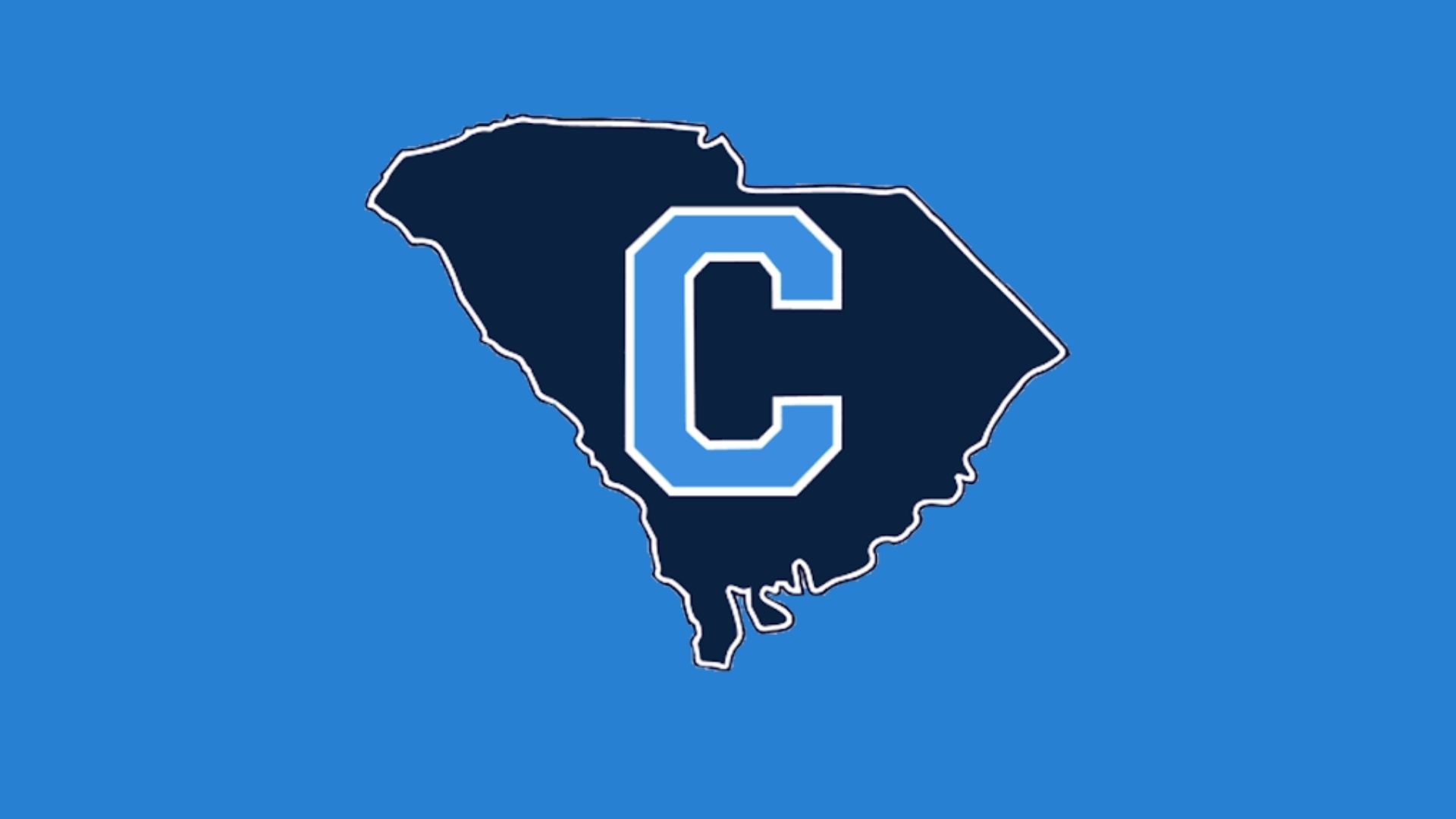