“We’re excited to have Carnell join our staff,” Grant said. “He will be an asset to our program with his knowledge and professionalism. He has demonstrated during his career that he cares about not only developing basketball players, but preparing the young men he worked with for life beyond athletics.”

Arrington served as an assistant varsity basketball coach at St. Paul’s School where he helped the team win the 2014 MIAA B Conference Championship. He was involved in every aspect of the highly competitive St. Paul’s private school program. He led the recruiting efforts for the varsity basketball team, analyzed transcripts, edited game film, coordinated and constructed a daily practice plan.

In addition, Arrington coordinated all home and away pre-game meals and team trips. He also coordinated team fundraising projects, such as concession stands to raise for trips and equipment. He also assisted in the day-to-day operation of the St. Paul’s Summer League which consists of over 35 teams and the operation of a 30-team AAU tournament. Arrington also assisted in marketing efforts for the team’s summer, spring and fall youth basketball camps.

Prior to working at St. Paul’s School, Arrington was the director of player development at Team Slice AAU Basketball Club and was the head basketball coach at Margaret Brent Elementary/Middle School.

“I’m really happy to be a part of the Coppin family,” Arrington said. “I look forward to working with everybody this season and using my experiences to help make a difference.”

A Morgan State graduate with a degree in elementary education, Arrington has served as a coach for the Hoop Group Baltimore Top 100 in 2014. He was a counselor at the Coach Wooten and Seth Goldberg’s Basketball Camps.

Arrington lives in Baltimore with his wife Lakisha and two sons Kobe (8) and Jabari (3). 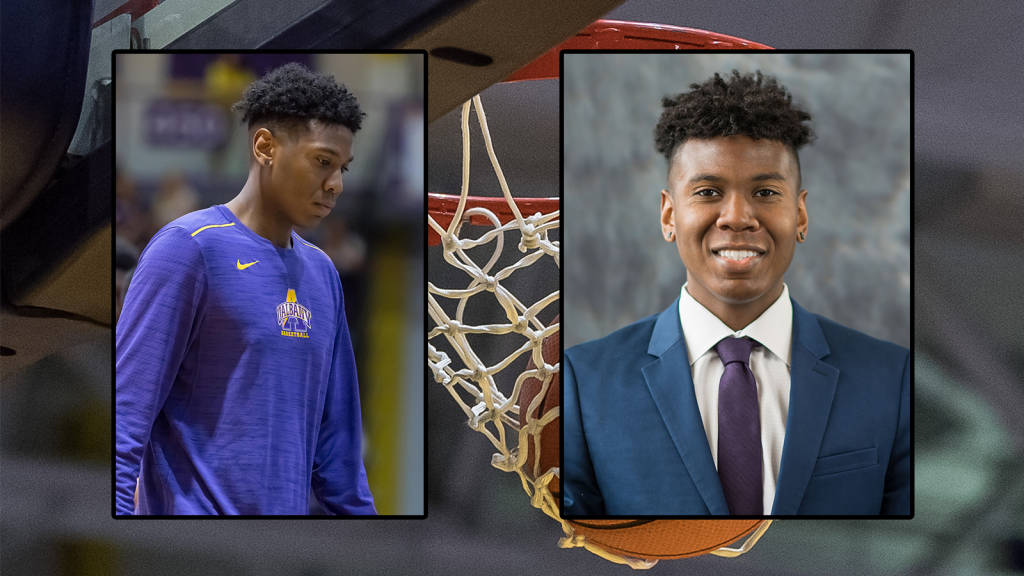 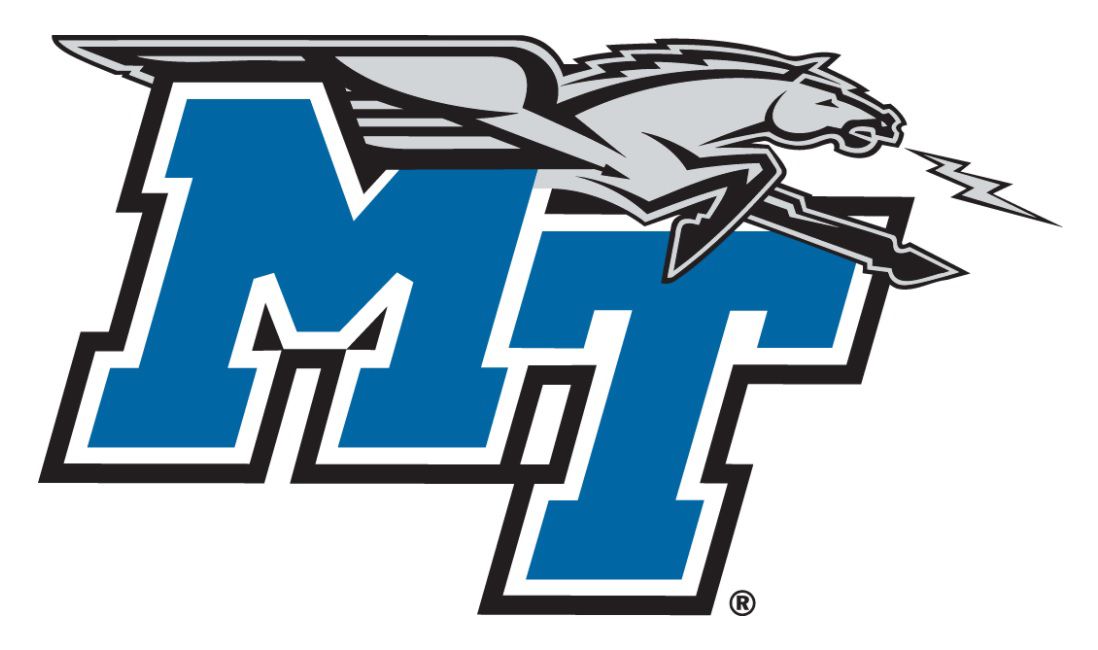