The busy week at the D3 level continues, as CCNY now joins Tufts University and Kean University in having their men’s basketball jobs open.

I can confirm that Sean Clores has resigned as the head men’s basketball coach at D3 CCNY, and will become an assistant at D3 Sarah Lawrence College (NY). 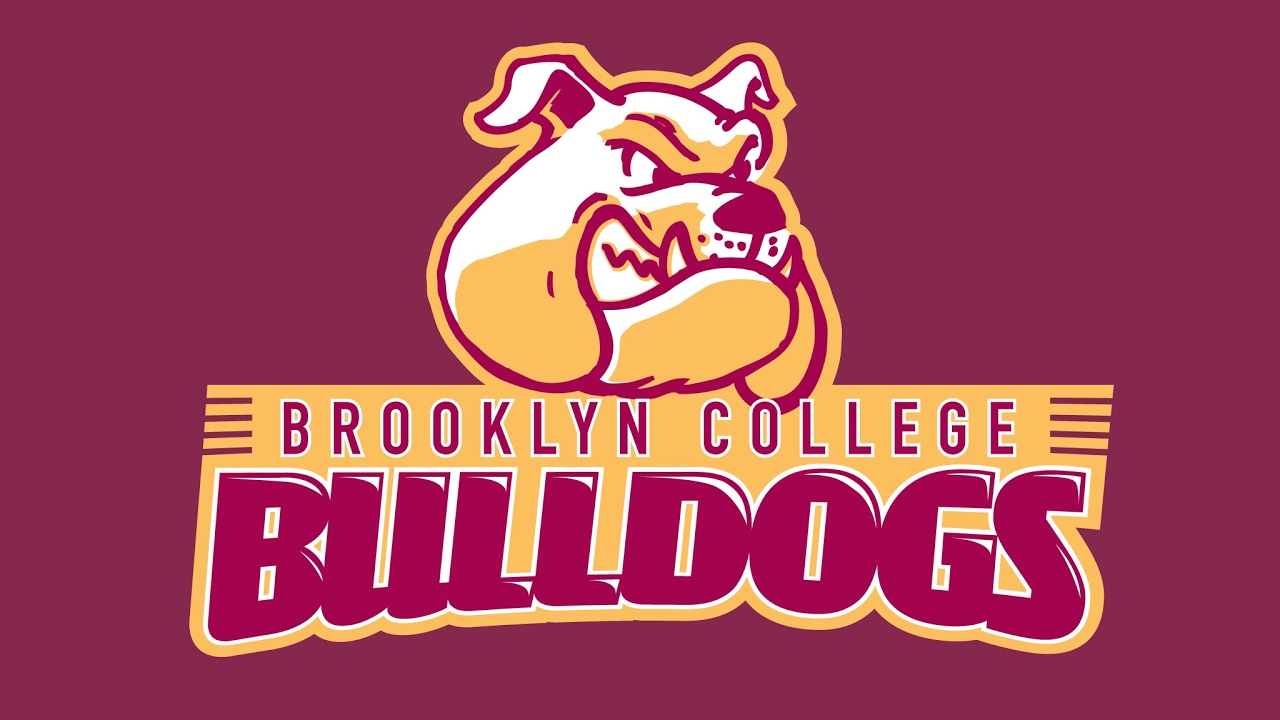 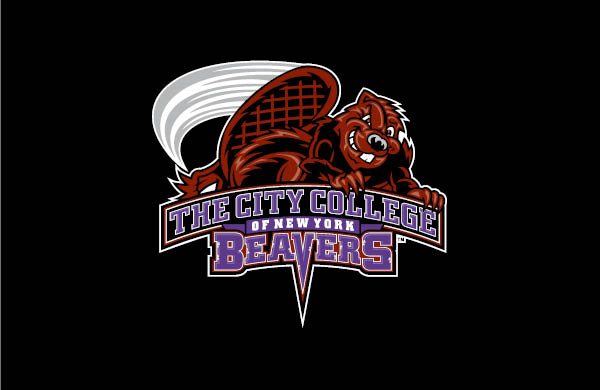 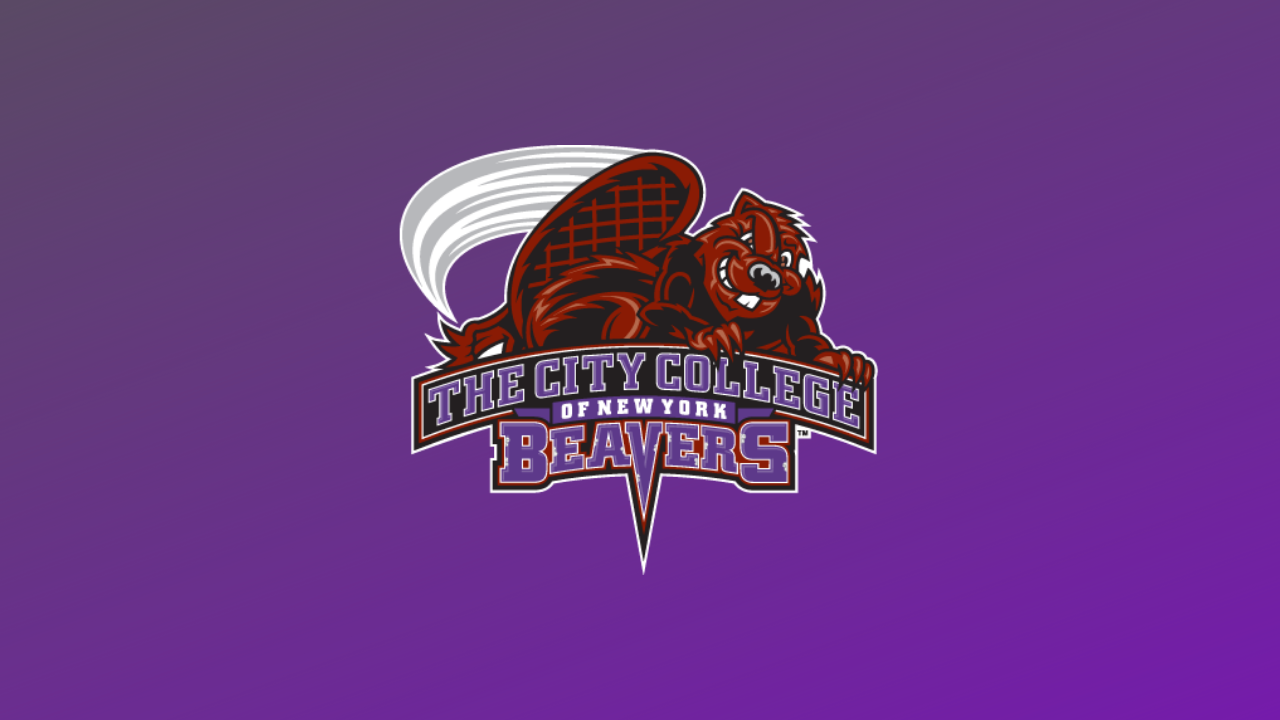