The Howard Payne University athletic department has announced the hiring of former Yellow Jacket Nadir Dalleh as the new head coach of the men’s basketball program. He replaces Troy Drummond who had spent the past 13-seasons at the program’s head coach.

“I am extremely excited to return to Howard Payne University, said Nadir Dalleh. “My time as a student-athlete there was something that I will never forget. The teams I had the privilege to play on, the conference championships we won, and the experiences we all had at the national tournaments will be something I hope to bring back to HPU.”

At Brownwood, his teams earned five consecutive playoff appearances, never finishing below second in the district.

“We are beyond excited to have Nadir Dalleh back at HPU serving as Head Men’s Basketball Coach,” said HPU director of athletics Hunter Sims. “Coach Dalleh was a key piece to some of the very successful HPU basketball teams in the mid to late ’90s. I know he is the perfect fit to lead the men’s basketball program. We are thrilled to add Coach Dalleh’s and his family to our athletics staff.”

Dalleh added, “I hate to leave such a great school like Brownwood. The opportunity to coach at the college level, especially my alma mater, was something I could not pass up. I look forward to the new challenges that will come with this opportunity.”

Coach Dalleh started his head coaching career at Early High School in Early, Texas, where over two seasons (2012-2013 and 2013-2014), he guided the Longhorns to their first playoff appearance in seven years.

A 2000 graduate of Howard Payne University, Nadir played point guard for the Yellow Jackets from 1993-1997, earning all-conference awards three times, including being named the TIAA Defensive Player of the Year in 1996. He helped guide HPU to three straight conference championships and three NAIA national tournament appearances.

Nadir is married to his wife Courtney, and they have two children Ryleigh and Reide, and grandchild Everleigh.

The public is invited to a press conference and formal meet and greet on Friday, April 16, 2021, at 3:00 pm. The event will be held in the Mabee University Center Bullion Suites on the Howard Payne University campus. 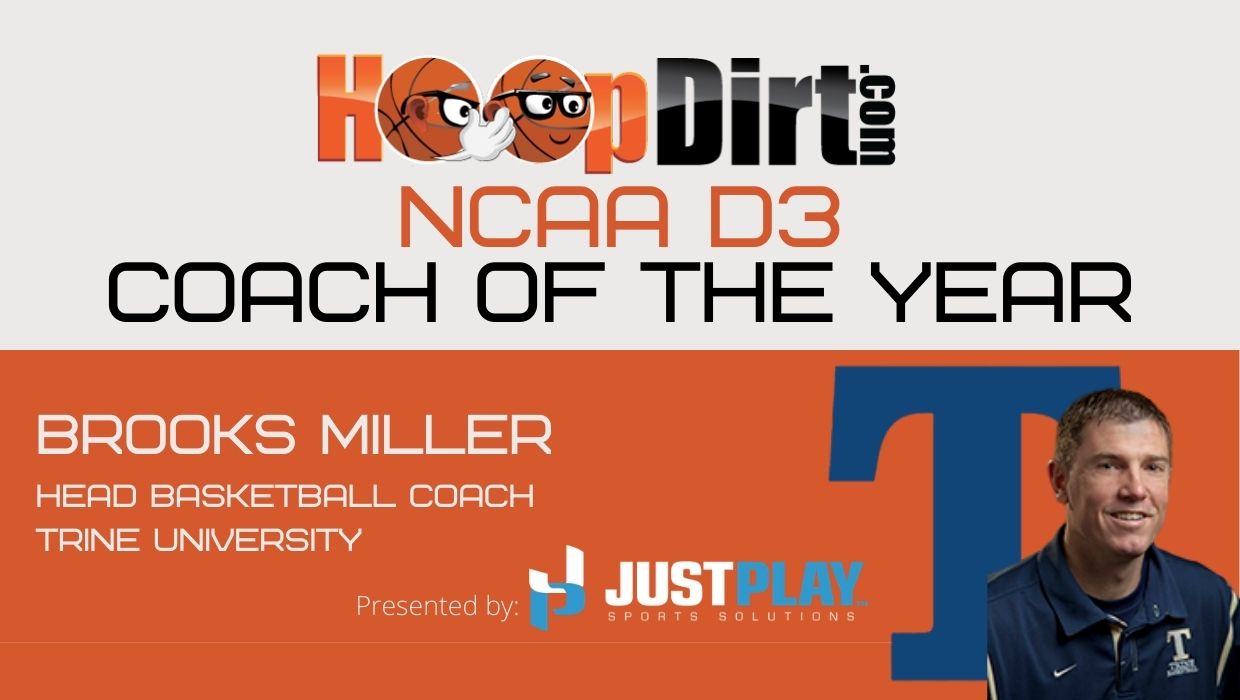 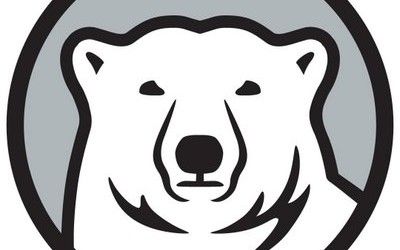