Wyoming: I mentioned earlier that Northern Colorado’s Jeff Linder (an early name last month here) was “fizzling out”. I’ve now been told by multiple (multiple) sources that he is by no means out of this one, and is very strong here. I’ve also heard that similar to James Madison, Wyoming is very focused on head coaches right now.

UNC Wilmington: Earlier today I said how Kentucky assistant Joel Justus was gaining momentum at UNCW. I’m now hearing it’s a two man race between him and NC State’s Takayo Siddle (mentioned here back on 3/4). Sounds like Interim Head Coach Rob Burke is a distant 3rd, but this is a still evolving situation….

James Madison: A lot of guys texting me and tweeting at me about Radford’s Mike Jones here. While I think he’s a good name for this one, I can not confirm anything here right now other than JMU is continuing to focus on head coaches only (which obviously doesn’t exclude Jones).

Portland: Jeff Borzello raised some eyebrows this afternoon with his Tweet about Terry Porter’s son considering entering the transfer portal. Usually, where there’s smoke, there’s fire. Working more on this one now. 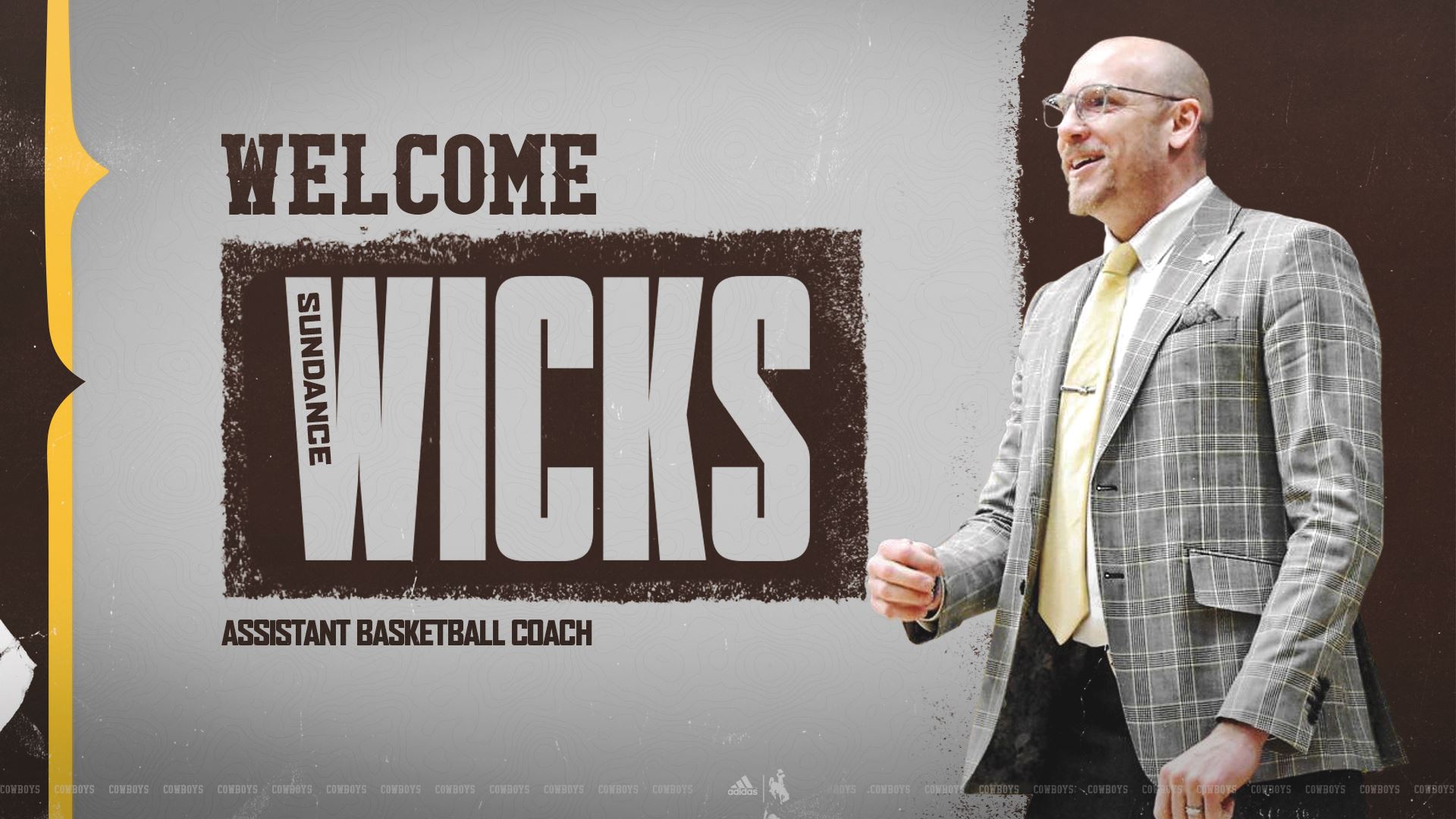