Catching up on a few D1 searches….

-Siena assistant Harley Fuller has departed the staff. Sounds like he’s involved in a few things, including a local D3 head coaching job.

-Mike Boynton will ink a 7-year extension at Oklahoma State according to the Oklahoman. More when that becomes official. 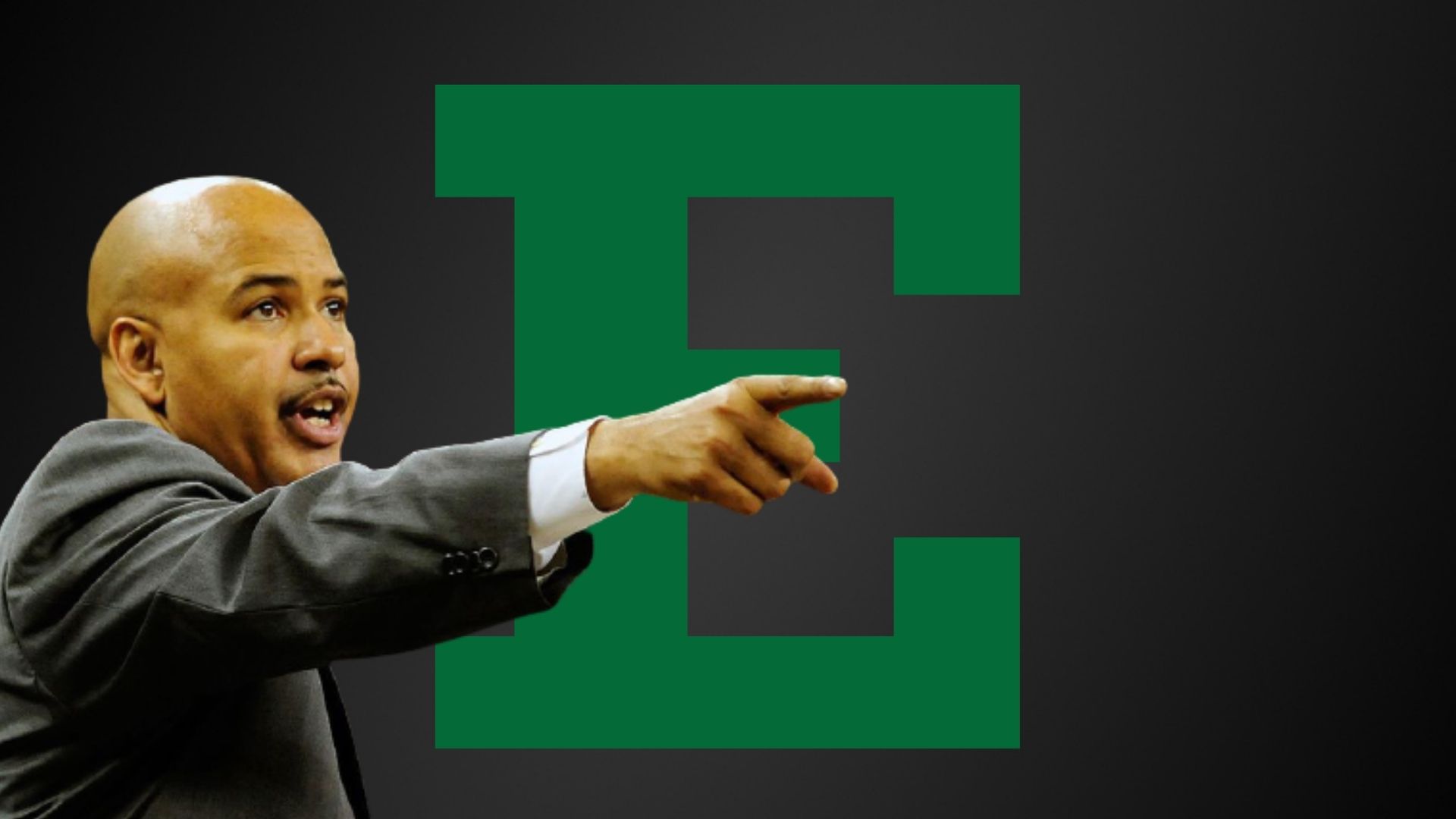 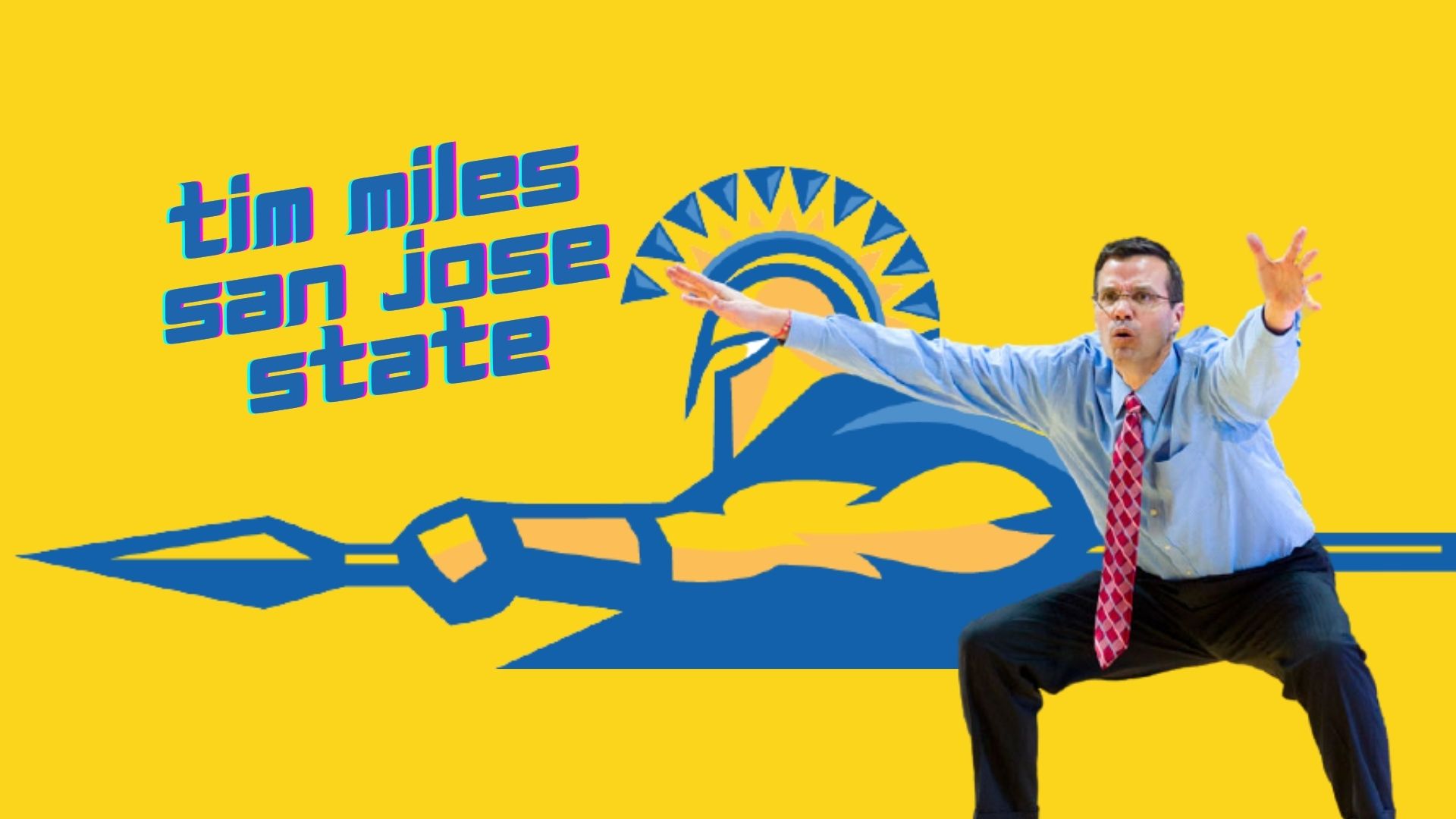