SUNY Canton (NCAA DIII): It sounds like phone interviews wrapped up late last week. I have heard that the search will now be cut to three candidates who will make on-campus visits.

Penn State Altoona (NCAA DIII): Phone are taking place this week – three on Tuesday and three on Wednesday. It sounds like the top three will be visiting campus next week. 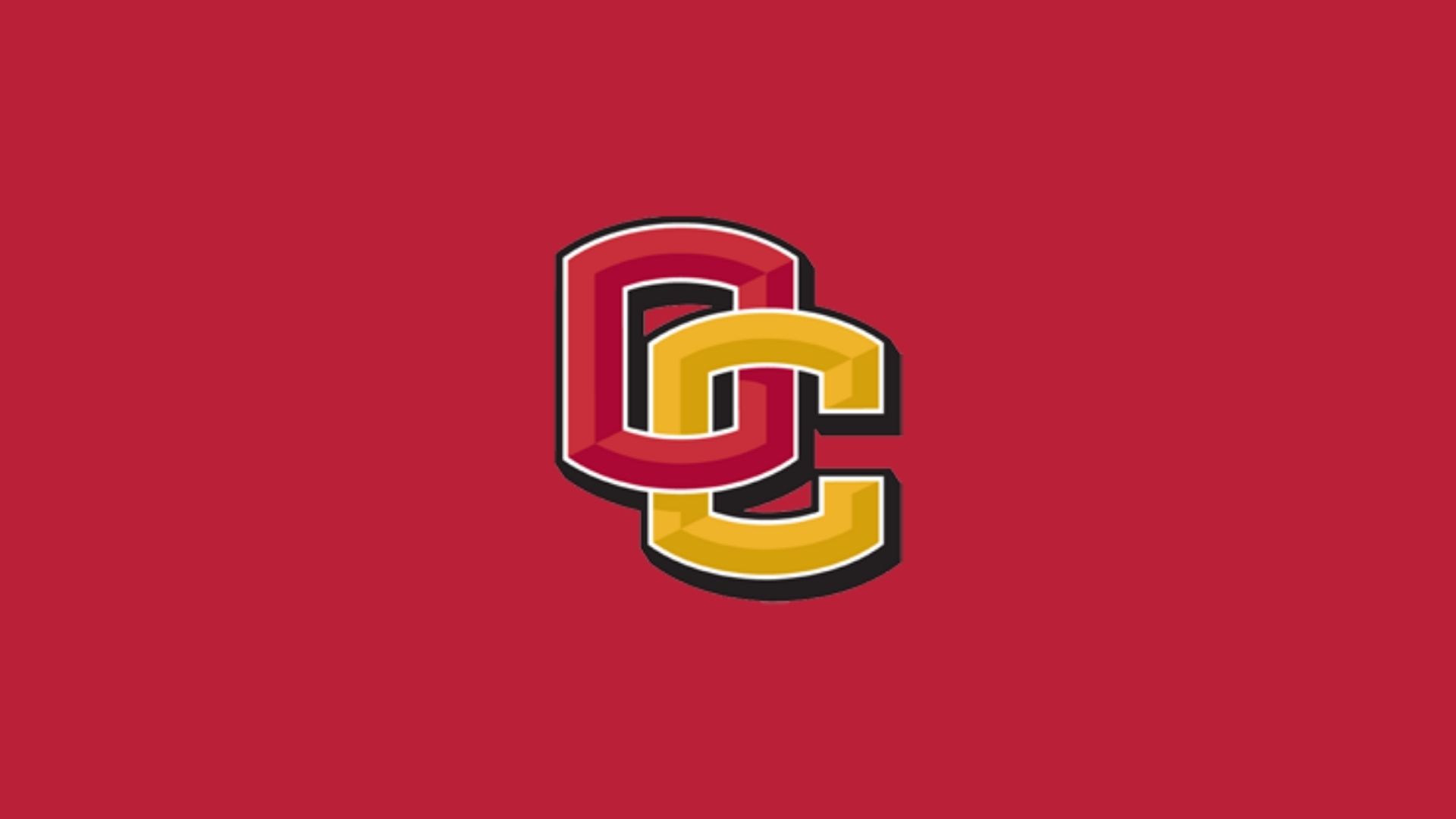 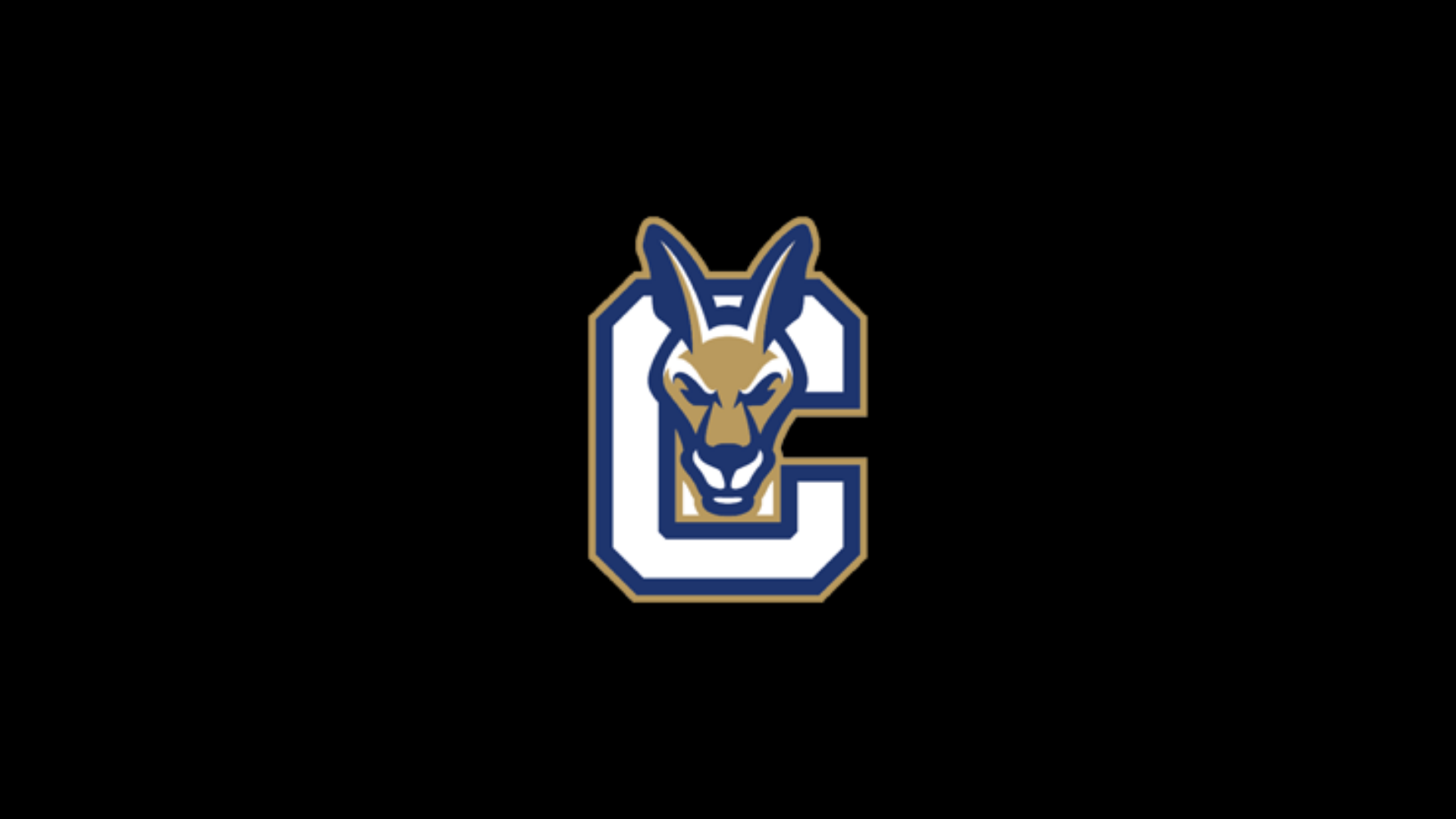