One month after being introduced as Dartmouth’s new head coach for men’s basketball, David McLaughlin today announced that Pete Hutchins, Mike Quinn and Jabari Trotter will comprise his coaching staff for the 2016-17 season.

“I could not be more excited about the hiring of Peter, Mike and Jabari,” McLaughlin said. “We are forming a staff that is a “work” team — ready to work hard, work smart and work together. So my goal was to find individuals who would complement me, hunt for an active learning environment and be willing to be pushed outside of their comfort zones. With these three individuals, we have coaches who are relationship builders, humble and intrinsically motivated with a high basketball acumen. They are all motivated recruiters and will be great role models and mentors for our current players.”

Hutchins comes to Dartmouth after serving as the head coach at New Hampton School — where he went to school — in New Hampton, New Hampshire, for the past nine years. This past season he was named the New England Preparatory School Athletic Council (NEPSAC) AAA Coach of the year after leading the Huskies to a 21-8 record, and twice he led New Hampton to the NEPSAC AAA Championship game (2011 and ’14). Six of his players went on to play in the Ivy League, and two others were eventually selected in the NBA Draft — Noah Vonleh (ninth overall in 2014) and Olivier Hanlan (42nd overall in 2015). His former players were represented at 13 different Division I institutions last year, including Kansas, Notre Dame, Gonzaga and Syracuse.

Prior to his tenure at New Hampton School, Hutchins spent the 2006-07 school year as an assistant coach at Williams College under Dave Paulsen, currently the head coach at George Mason. That Eph team won the New England Small College Athletic Conference (NESCAC) Championship, and the players Hutchins helped recruit for the class of 2011 eventually played in consecutive Division III Final Fours and a national championship game.

After studying for one year at the University of New Hampshire, Hutchins completed his bachelor’s of arts in history at Plymouth State in 2005. A team captain during his senior season, he also helped the Panthers to a school-best 24-6 record and the second round of the NCAA Division III Tournament as a junior.

Quinn has two seasons of Division I experience under his belt, acting as the director of basketball operations at two Atlantic-10 institutions — Fordham in 2014-15 and George Mason this past year. As the director of operations, he saw to a myriad of tasks behind the scenes, including film exchange, game preparation and travel arrangements for the team as well as overseeing the student managers and the academic support programs.

Quinn’s familiarity with McLaughlin dates back to his three years as an assistant for him at Stonehill College from 2011-14. In his first season with the Skyhawks, he helped guide them to a Northeast-10 Conference Tournament championship before the squad won the East Regional to advance to the NCAA Division II Final Four. Among his duties were coordinating the recruitment of student-athletes, scouting opponents and overseeing the strength and conditioning program.

A 2010 graduate of Bentley University with a degree in finance, Quinn stayed on for another year to earn a master’s in financial planning. As a member of the Falcons basketball team, he set school records for games started and minutes played in a career while helping the team to three NE-10 regular-season championships, one NE-10 Tournament championship and two Division II Final Four appearances.

The hiring of Trotter is a homecoming for the 2012 Dartmouth graduate with a degree in sociology. A combo guard for the Big Green, he played in the second-most games in program history (112), starting 80 contests, and averaged 6.9 points while converting 102 three-point attempts, 14th on the Dartmouth career list.

After graduation, Trotter traveled to Dublin, Ireland, to play professional basketball with the Dublin Thunder BC while coaching the KUBS U17 girls basketball team and the Lady Haroldites of the Ireland Division II Women’s League. He also enrolled in the Dublin Business School, from which he received a master’s in business management practice in 2014.

Upon returning to the United States, Trotter was hired at his post-graduate school, Phillips Exeter Academy, as an admissions office intern and assistant for the boys’ basketball team. This past year, Trotter returned to the Division I ranks as the director of basketball operations for the Lehigh Mountain Hawks, which finished second in the Patriot League with a 13-5 conference record. 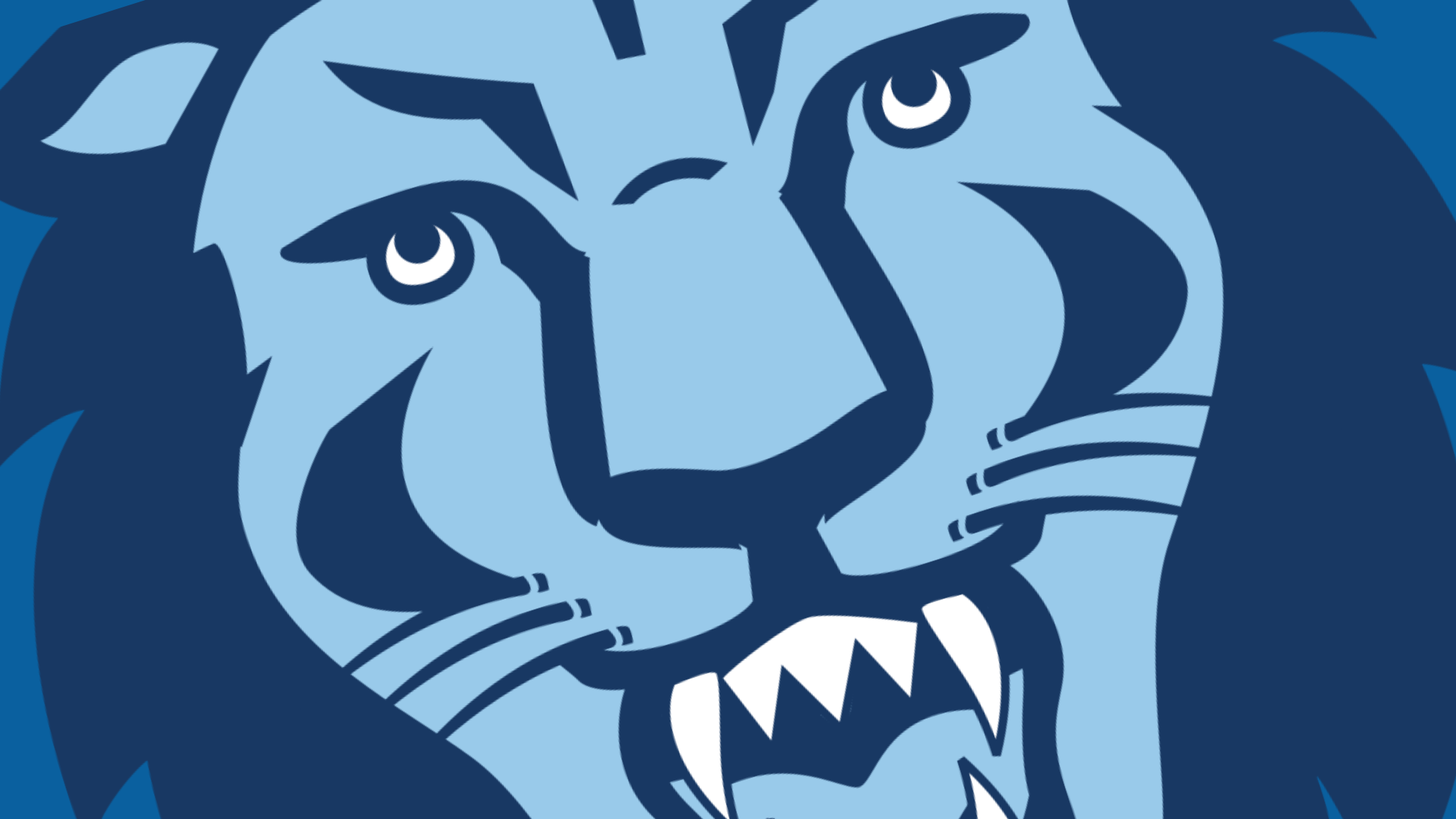