Nutt, who spent the last three season as the Video Coordinator at Florida State, has over 30 years of experience coaching at the Division I level, including a combined 19 seasons as a head coach at both Arkansas State (1995-2008) and Southeast Missouri State (2009-15).

“Dickey has a wealth of basketball knowledge,” Williams said. “He coaches both sides of the game – offensively and defensively. His approach, his energy and the enthusiasm which he brings to the court every day are things I’m very excited about. For us, we feel like we hit a home run with Coach Nutt.”

The 1998 Sun Belt Conference Coach of the Year at Arkansas State, Nutt guided the then-Indians to 189 wins, two Sun Belt championships, one divisional title, and the program’s only NCAA Tournament appearance in 1999. In 2009, Nutt was named as head coach at SEMO, where twice led the Redhawks to a second-place finish in the Ohio Valley Conference. During his tenure in Cape Girardeau, Mo., SEMO annually ranked among the nation’s top offensive teams, with the 2013-14 squad finishing second nationally in field-goal percentage (.499).

“I’m excited and most appreciative about being here with Coach Corey Williams and Stetson University,” Nutt said. “I’m also grateful for my mentor, Coach Leonard Hamilton, for giving me an opportunity to be with his staff at Florida State for the last three years.”

In his three seasons at FSU, Nutt helped lead the Seminoles to 73 victories and a pair of NCAA Tournament appearances (2017, 2018), including an Elite Eight appearance last year. And while he enjoyed his time on staff in Tallahassee, Nutt was anxious to get back on the court and the recruiting trail.

“As much as I enjoyed being at Florida State – I had the best seat in the house and the best basketball league in the world, in my opinion – at the end of the day I’m a coach, and I missed being out on the floor and instructing and teaching student-athletes and being with the guys,” Nutt said. “That’s what I’m most excited about.”

A native of Little Rock, Ark., Nutt is a 1982 graduate of Oklahoma State. He began his collegiate coaching career at Stillwater (Okla.) High School before joining the staff at OSU, where he worked for current FSU head coach Leonard Hamilton, and worked alongside current Kansas head coach Bill Self. Two years later, Nutt moved on to become an assistant coach at Arkansas State before being named head coach at ASU in 1995.

Nutt is the second of four sons, all of whom have had a hand in collegiate athletics throughout their careers.

Dickey’s older brother, Houston, is currently a college football studio analyst for CBS. Prior to becoming a television analyst, he was head football coach at Ole Miss, Murray State, Boise State, and Arkansas. His younger brother, Danny, served as an assistant athletics director for player development at Ole Miss during Houston’s head coaching tenure, and was the running backs coach at Arkansas and Eastern Illinois. Dickey’s youngest brother, Dennis, worked as a head basketball coach for Texas State for six years before becoming a scout for the Charlotte Bobcats (now Hornets). Dennis also played in the NBA for the Dallas Mavericks. Currently he is the head coach of men’s basketball at Division II Ouachita Baptist in Arkadelphia, Ark. 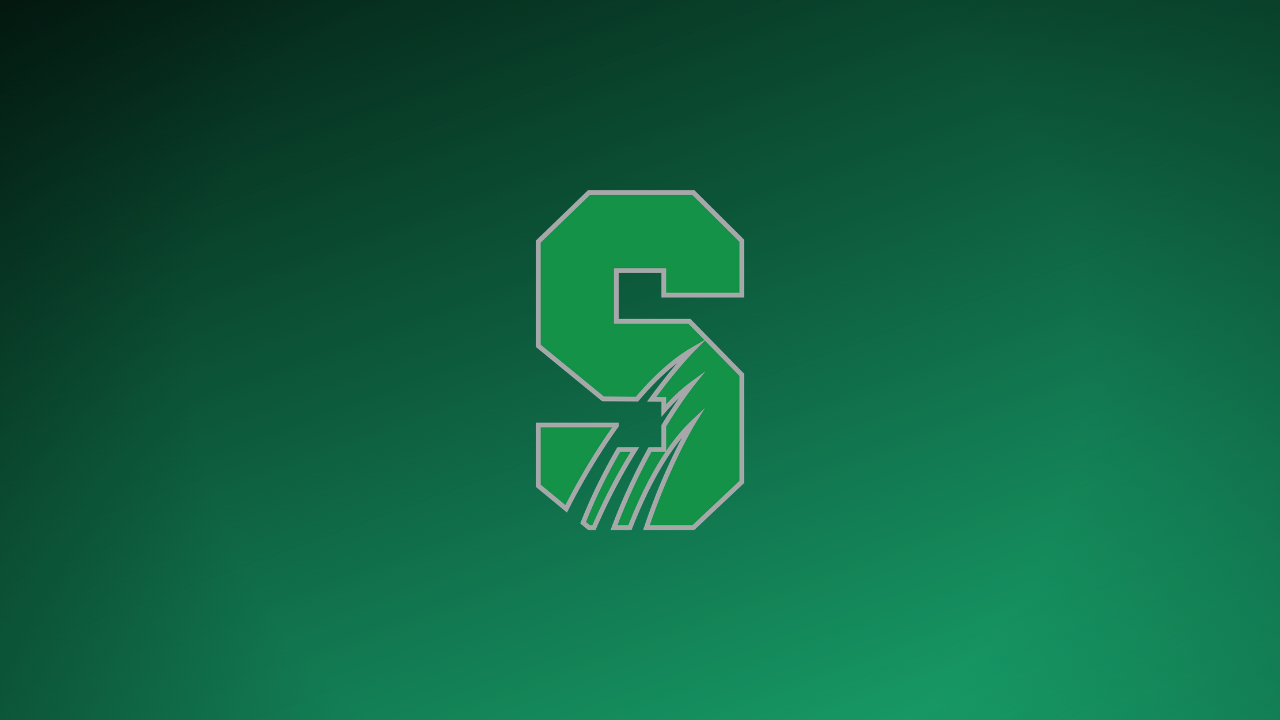 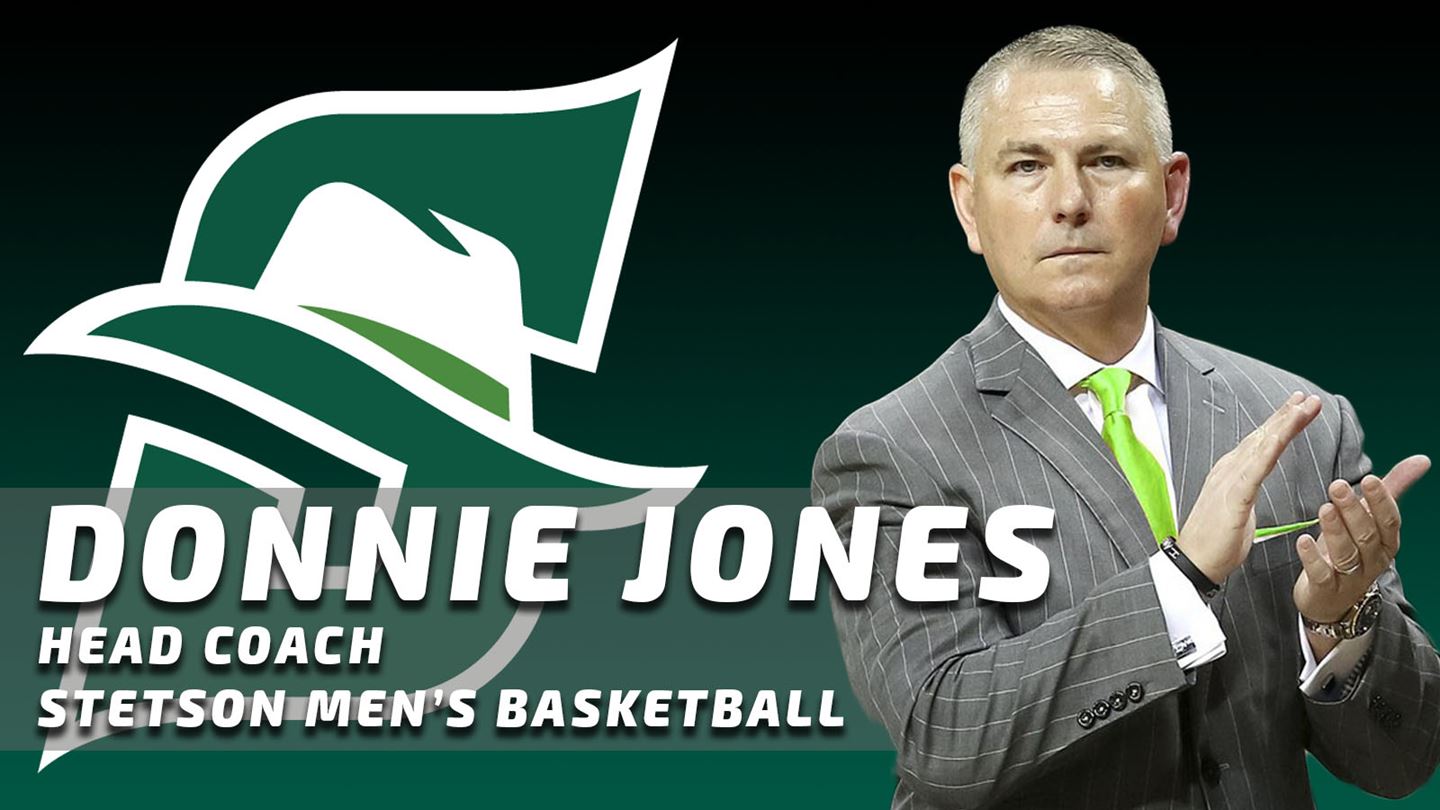