Drake University head men’s basketball coach Niko Medved has announced the addition of Dave Thorson and JR Blount to his coaching staff. Thorson joins the program as an assistant coach following 23 successful seasons as the head coach at DeLaSalle High School in Minneapolis, Minn., while Blount remains with the Bulldogs after being on staff for the previous three seasons.

“Adding a coach of Dave’s caliber is tremendous for Drake basketball,” Medved said. “Dave is the entire package. He’s one of the best coaches in the history of Minnesota and one of the best coaches I know. He’s a tremendous leader and communicator who develops players in all areas of their lives. His vision is in direct alignment with my vision and the mission of Drake University.”

Thorson’s teams captured 20 Tri-Metro Conference championships and won a conference record 72-straight games from 1998-02. He was named the Minnesota Class 3A Coach of the Year in 2005, 2006, 2016 and 2017 and was a 12-time Minnesota Basketball Coaches Association Region Coach of the Year.

“I am totally committed to Niko’s vision and I think Drake basketball has the potential to be extremely successful,” Thorson said. “Having the opportunity to work with Niko is a total win-win for me. He’s a great friend, but more than that he is a great leader and his vision is something that I believe in. It is a great opportunity to come to a university like Drake and to work with a leader like him.”

He began his coaching career as an assistant at South Dakota in 1989 and Minnesota from 1990-94. In addition to his legendary career at DeLaSalle, he also served as the Islanders’ Vice President of Development and secured more than $29 million in funds for DeLaSalle including the largest single and planned gifts in school history.

Medved also announced that JR Blount will remain on staff. Blount spent the last season as an assistant coach and the previous two as the Bulldogs’ director of basketball operations.

“JR is clearly a rising star in the profession,” Medved said. “He has a great reputation and is an aggressive coach with a great work ethic that connects well with players, both on and off the court. He’s going to be a huge asset for us moving forward.”

Blount originally joined the Bulldogs following three successful seasons at Saint Leo University in Lakeland, Fla., where he was elevated to associate head coach for the 2013-14 season after two years as an assistant.  The Lions advanced to the NCAA Division II Tournament in each of his three seasons on staff and won the program’s first conference championship in 2012-13. He was also part of a NCAA Division III National Championship in 2009-10 as an assistant coach at the University of Wisconsin-Stevens Point. As a student-athlete, Blount was a team captain and MVP at current Missouri Valley Conference member Loyola where he was the Ramblers’ team captain during his final three seasons and the squad’s MVP in 2008 and 2009. He finished his career ranked ninth in points and 10th in assists at Loyola and was the school’s Male Athlete of the Year in 2008 and 2009.

“I’m honored to have the opportunity to remain on staff with Coach Medved and looking forward to continuing to build this program into a winner,” Blount said. “Having worked alongside Niko for the last three weeks, I am excited about the passion and vision he has for this program and can’t wait to help him fulfill that vision.” 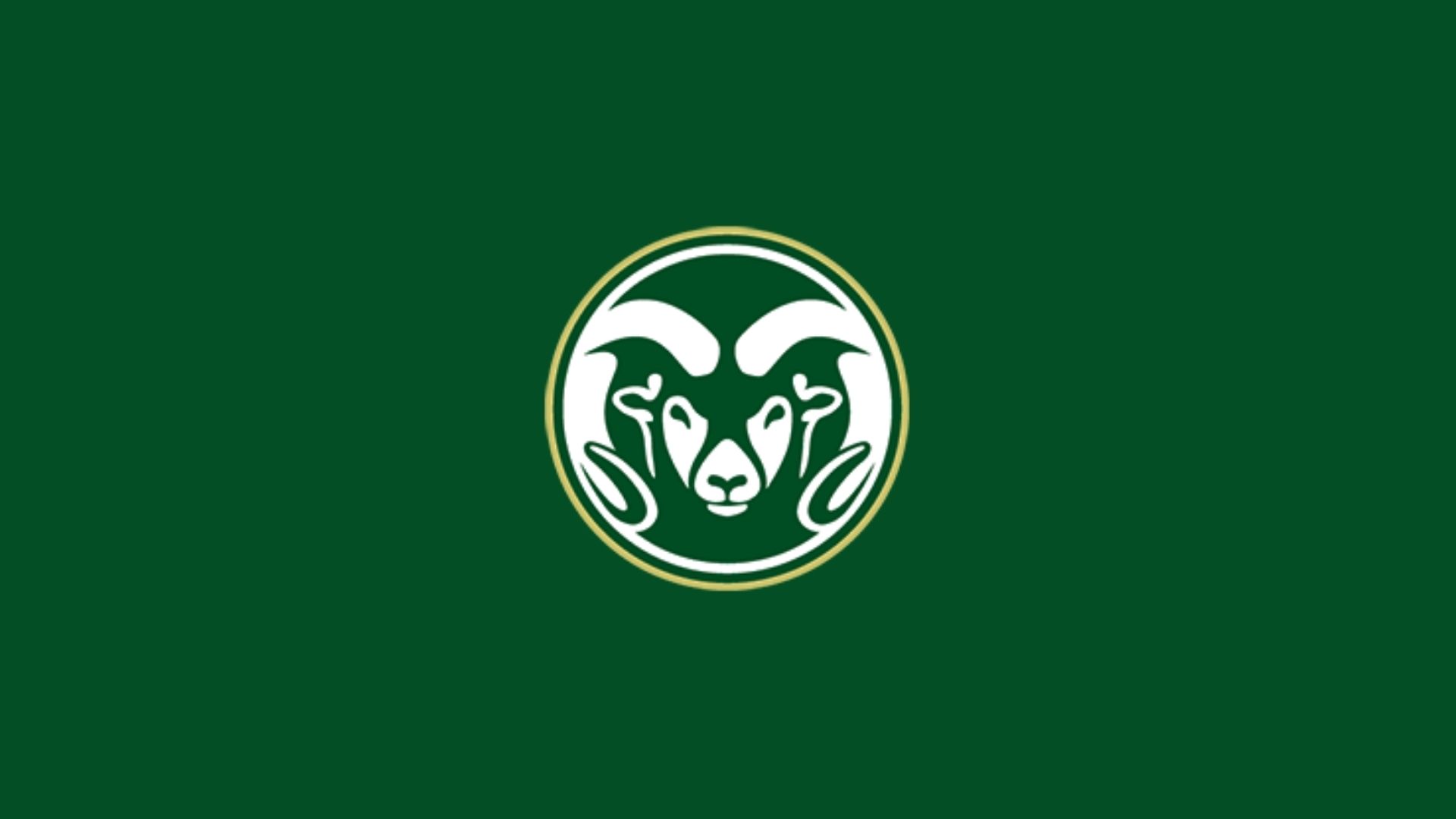