Multiple outlets are reporting that Creighton assistant coach Darian DeVries is the leader at Drake. A report from KCCI-TV’s Andy Garman goes as far as saying that DeVries is the choice and an announcement will come today.

DeVries has been at Creighton for the past twenty seasons. The former guard at Northern Iowa became a graduate assistant for the Blue Jays following right after he wrapped up his playing career in 1998. He was elevated to assistant coach in 2001 and has been on the staff ever since.

He would replace Niko Medved who became the head coach at Colorado State earlier this month.

More on this story as it develop. 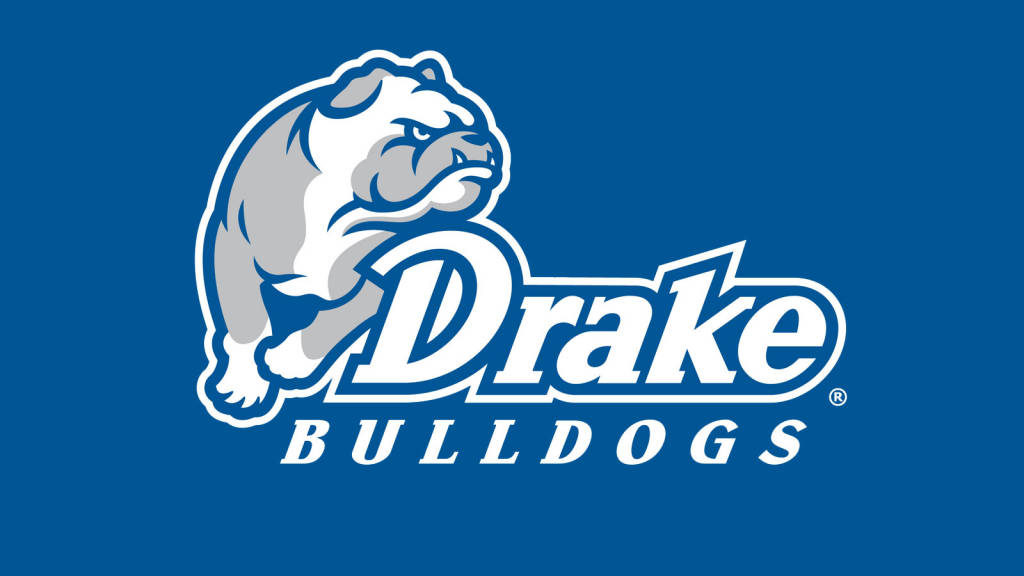