EVANSVILLE, Ind. (AP) — Former University of Evansville basketball coach Walter McCarty is suing the school, saying it owes him more than $75,000 under the terms of the contract he signed four years ago.

The federal lawsuit filed Dec. 20 alleges that the university didn’t fulfill its contractual obligations to the longtime Boston Celtics forward under a five-year contract he signed in March 2018 that called for him to be paid a base salary of $240,000 that would increase by $10,000 annually.

That contract also included incentives that were performance-based, as well as a percentage of fundraising and ticket revenue, the Evansville Courier & Press reported.

McCarty alleges that he’s owed $48,000 for an “exceptional fundraising bonus” for the 2018-19 season. He doesn’t specify the amount he believes he’s owed for the 2019-20 season, but documents state “it is believed that this amount is equal to or greater than” his first season.

McCarty’s contract states that he would be paid 25% of fundraising revenue if it didn’t exceed 20% of his base salary, according to the suit. 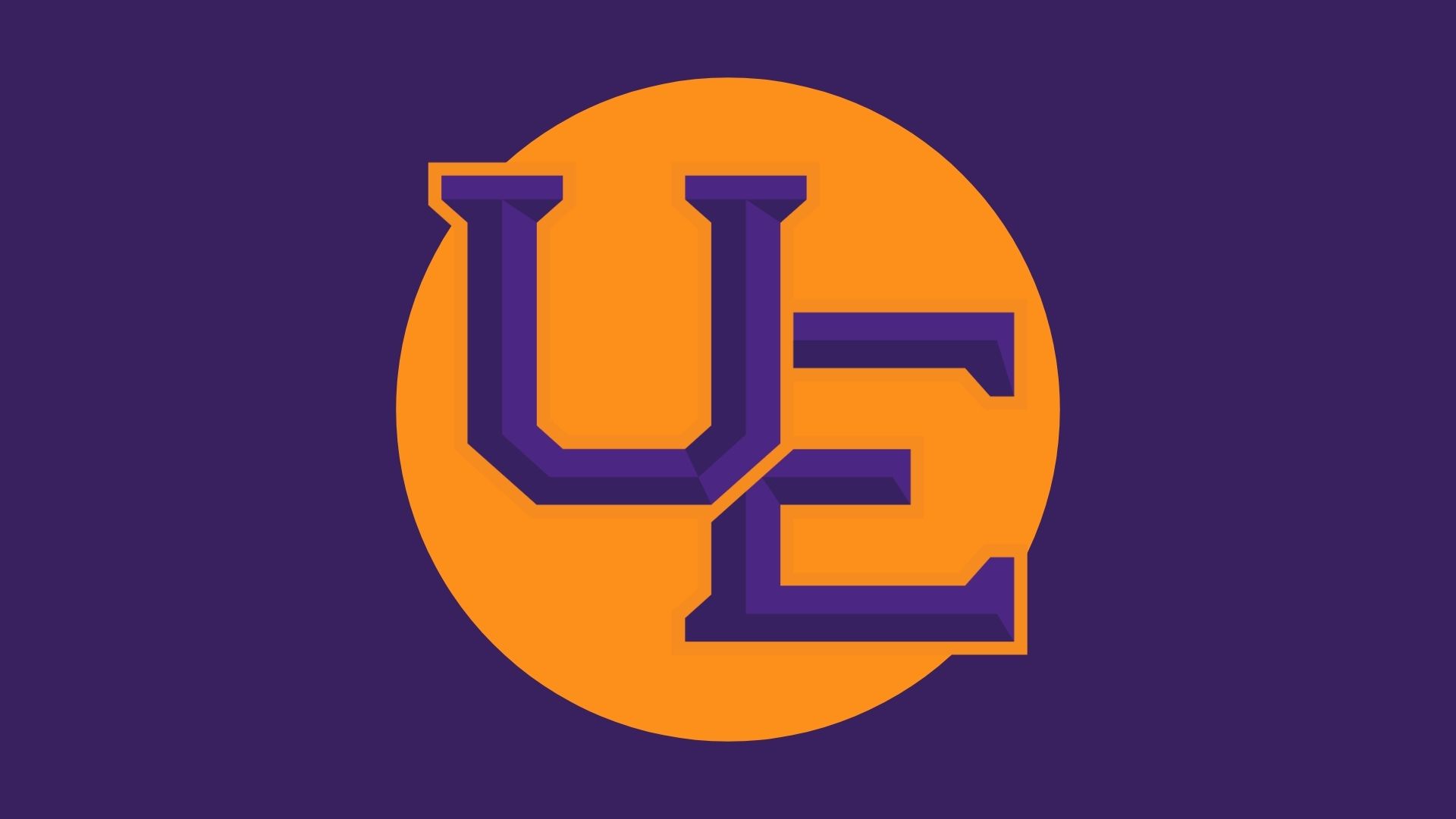 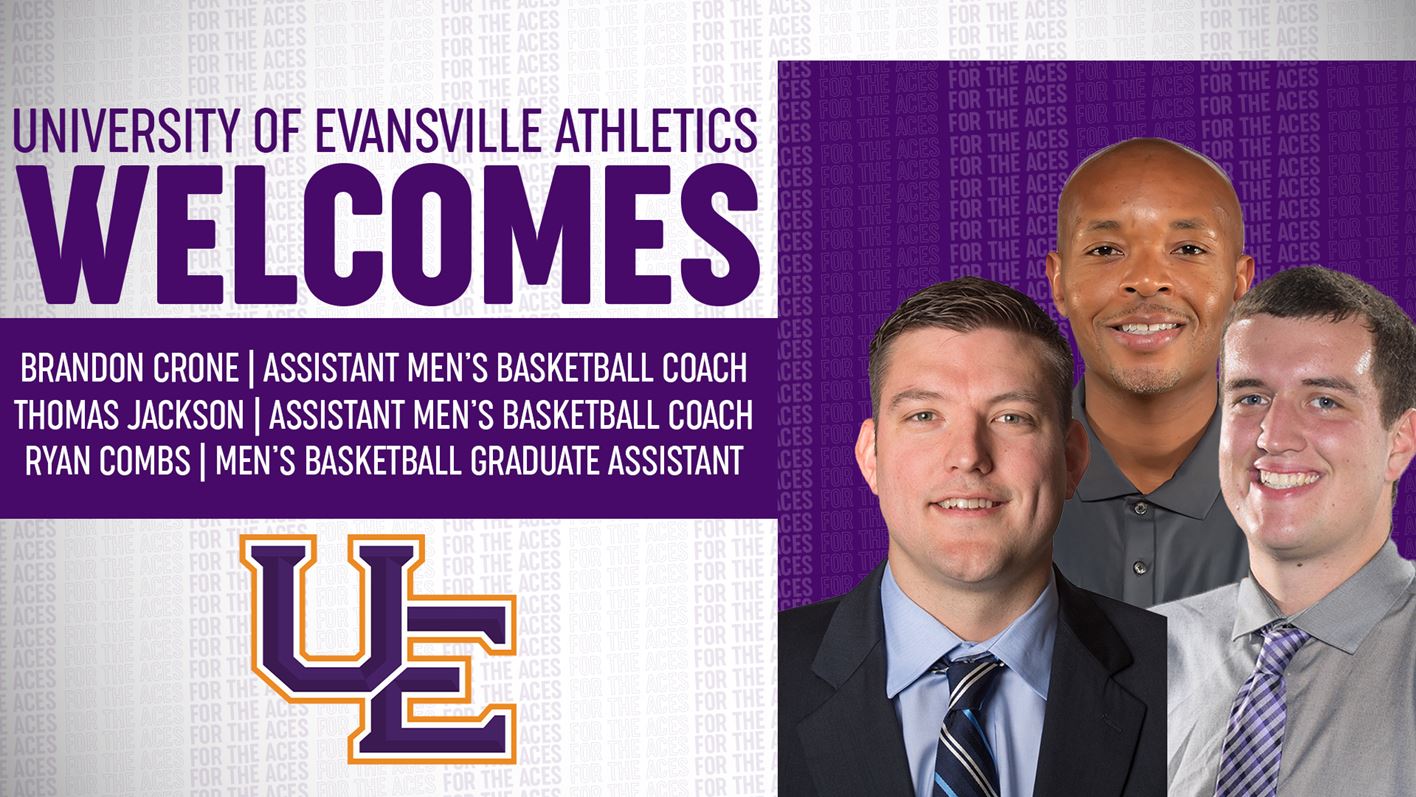