Greenman is entering his ninth season as the top assistant on Brennan’s staff after previously spending three seasons with him at Georgetown.

“Having a great staff is critical to being successful and having someone like Scott leading the staff, who has been with us from the beginning, continues to be a huge asset to our program,” said Brennan. “He’s someone that I trust and look to regarding everything from recruiting to workouts to in-game coaching. He has a great mind for the game, he is an excellent communicator, and he has been ready to be a head coach for a long time. We’re lucky to have him here at AU.”

In June 2021, Greenman was selected to and attended the Jay Bilas Coaches Leadership Program in Charlotte, N.C., designed for Division I assistants aspiring to be head coaches. Additionally, in 2020, Greenman was ranked as the No. 3 assistant in the Patriot League by Stadium/Jeff Goodman and was named one of the Top 50 Most Impactful LM Assistant Coaches in the country by Silver Waves Media.

While at American, Greenman has been responsible for all aspects of the men’s basketball program, including the player development and recruiting efforts of a staff that has recruited six players in the past six seasons who earned spots on the Patriot League All-Rookie Team, including the 2016 and 2021 Rookies of the Year. He also played a lead role in recruiting 2020 Patriot League Player of the Year Sa’eed Nelson.

During Greenman’s tenure, the Eagles have gone to the NCAA Tournament, played in two Patriot League Championship games, three semifinals, and most recently finished in the top four in the Patriot League standings during the last two full seasons, including a second-place finish and 12-6 record in Patriot League play in 2020.

“I am incredibly honored and very appreciative of Coach Brennan and the athletic administration for elevating me into this role,” said Greenman. “I love American University, love working with our great coaching staff, and am very excited to continue to help our players reach their potential.”

Greenman played college basketball at Princeton from 2002-06 for former Georgetown head coach John Thompson III where he was a First Team All-Ivy selection and a member of the Academic All-Ivy League Team as a senior. As a sophomore, he started every game and led the team in three-pointers en route to helping the Tigers win the Ivy League and reach the 2004 NCAA Tournament.

Greenman and the rest of the staff welcomes back a roster that returns four of five starters, including two-time Patriot League All-Defensive Team honoree Stacy Beckton. Several other key contributors will also return to Bender Arena, including the reigning Patriot League Rookie of the Year in Johnny O’Neil. 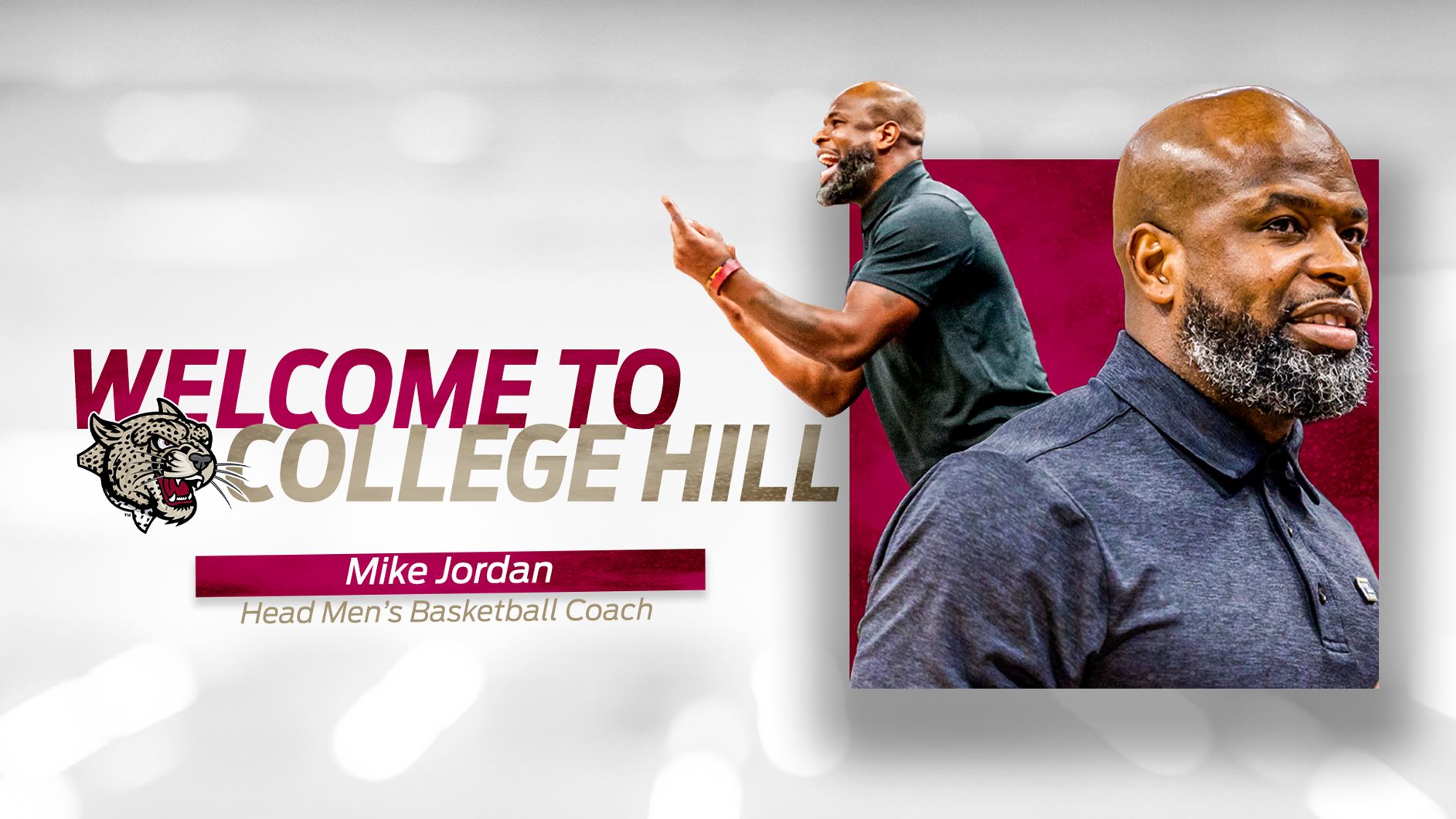