The Broncos never trailed after scoring the game’s first basket, with only two tie scores at 2-2 and 11-11. They cruised to their season-best fourth-straight win to lift Kamansky’s remarkable career record to 400-161 (.713). Incidentally, CPP’s average margin of victory over the previous three contests during this stretch was 32.0 points, and BJ Standley found a cutting Mason Dickerson for a thunderous dunk with 29 seconds to go Thursday to hit that number exactly on the final box score.

In achieving a first home success for 2019-20, Cal Poly Pomona improved to 6-2 overall and 2-1 in the California Collegiate Athletic Association (CCAA). Humboldt State dropped to 5-3 overall and 1-2 in league play, as the two teams began the night with identical marks. The Jacks had just gone 4-1 during a five-game home stand.

Senior William Christmas paced CPP again, pouring in 24 points to lead all players, on 9-of-13 shooting. BJ Standley, a junior newcomer, put together his second-straight stellar floor game coming off the bench, duplicating his 12-point effort from last Saturday while falling one assist shy of his career best with a game-high seven.

Cal Poly Pomona connected on a sizzling 58.7 percent (37-63) from the field, with season bests of 10 made three-pointers and 47.6 percent three-point shooting.

The Broncos put a season-high five in double-figure scoring, with Dickerson (12) and fellow juniors Phoenix Shackelford (11) and Tavian Henderson (10) joining in. Those totals were season bests for Dickerson and Henderson.

CPP broke an early 2-2 tie with a wing three-pointer by Nikhil Peters, two foul shots by Shackelford, and a Christmas tip-in off a missed Shackelford jumper in advance of the first media timeout. Standley came in during that break in the action, and immediately drove the lane for a basket while drawing the foul. He missed the free throw. HSU promptly wiped out that 9-0 run, and drew even again at 11-11, on three-pointers by Leland Green, Jackson Strong, and Green again. Christmas drained a triple of his own from the top of the key, for a 14-11 edge at the second timeout.

Cal Poly Pomona ultimately grew that run out to 11-0 as Henderson had a pair of baskets, with one each from senior Riley Schaefer and Shackelford. Three of them were assisted by Standley, who also collected a steal to set up the sequence capper.

The Jacks hung around, but Standley’s step-back triple from the top at the 3:15 mark extended the Broncos to their largest lead to that point, of 12, at 33-21. They would get two more Standley free throws, a smooth Peters three-pointer, a Christmas make, and a Standley wing triple to take a 43-25 bulge into the locker room. Standley was the star with a team-best 12 points and those game-high three assists.

The Broncos began the second half with a Schaefer layup, assisted by fellow senior Justin Young, to go up by 20 for the first time at 45-25, and were never threatened after the interval. When Dickerson drilled a three-pointer at 12:31, it was up to 29 at 66-37. An alley-oop dunk from Standley to Henderson finally made for a 30-point cushion at 92-62 with less than two minutes remaining.

Strong scored 21 points for Humboldt State, making six of his seven shots from behind the arc. Green finished with 18 of his own. 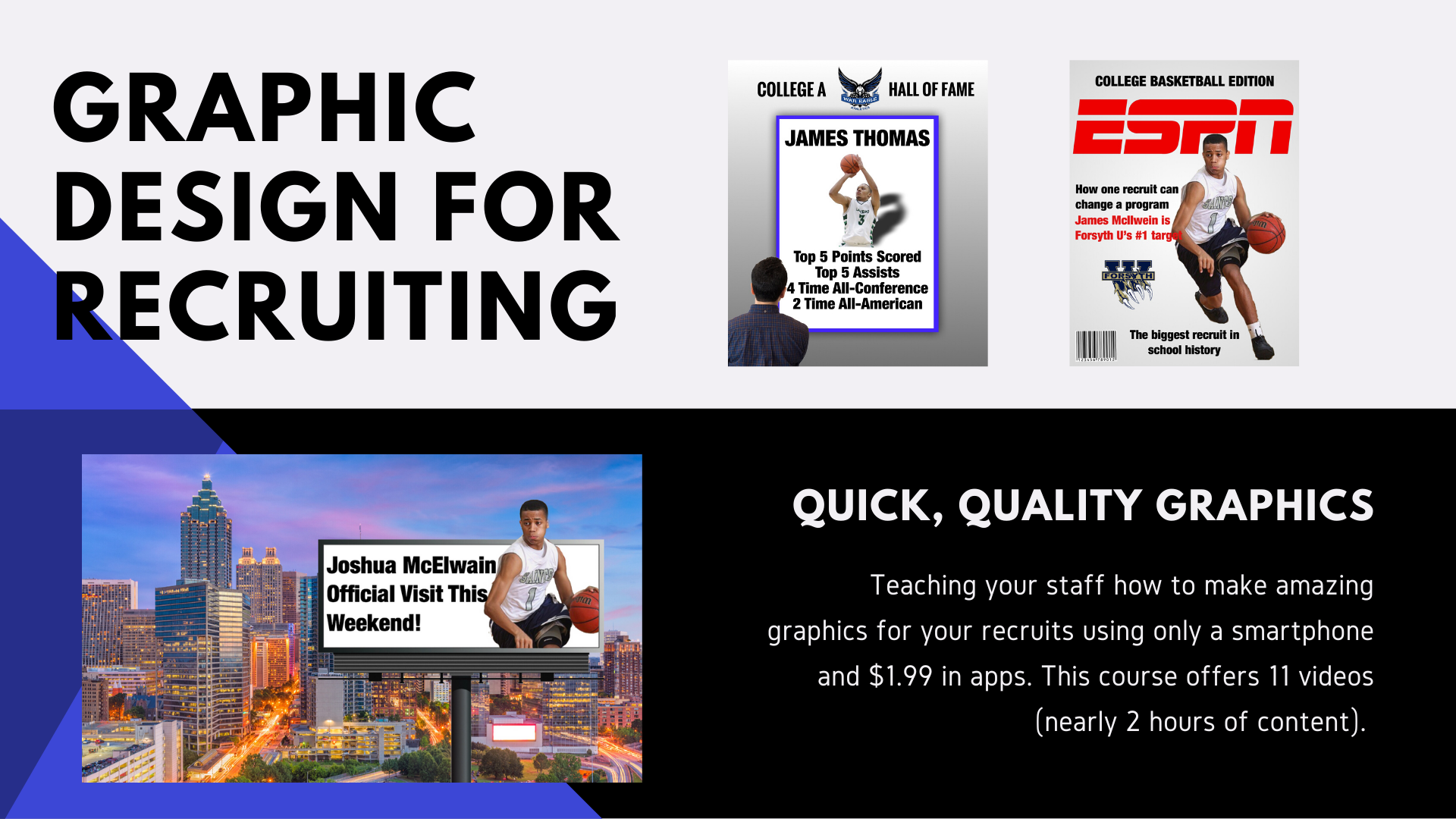