University of North Alabama men’s basketball head coach Tony Pujol has announced the addition of Carter Heston to his staff as director of player development.

Heston comes to UNA from Texas A&M University-Texarkana where he served as an assistant coach. He helped lead the Eagles to an 11-4 season and a berth in the 2020 NAIA National Tournament.

“We are excited to add Carter to our program,” said Pujol, who begins his fourth season with the Lions. “His experience in both coaching and player development will be a great asset to our program.”

Heston, who graduated from the University of Alabama in 2020 with a degree in finance specialization, will assist the Lions in analytics and video. He will also work on the court with player development.

Originally from Milwaukee, Wisc., Heston has additional experience coaching camps in Southeast Wisconsin. In addition, he has also assisted in training multiple college players at the Division I and Division II levels.  In the summer of 2021, he worked with Beyond Sports Management and Dig Deep Basketball, helping prepare current NBA players, Jae’Sean Tate and Isaiah Hartenstein, as well as several prospects prepare for the 2021 NBA Draft.

Heston is currently pursuing an MBA at UNA. 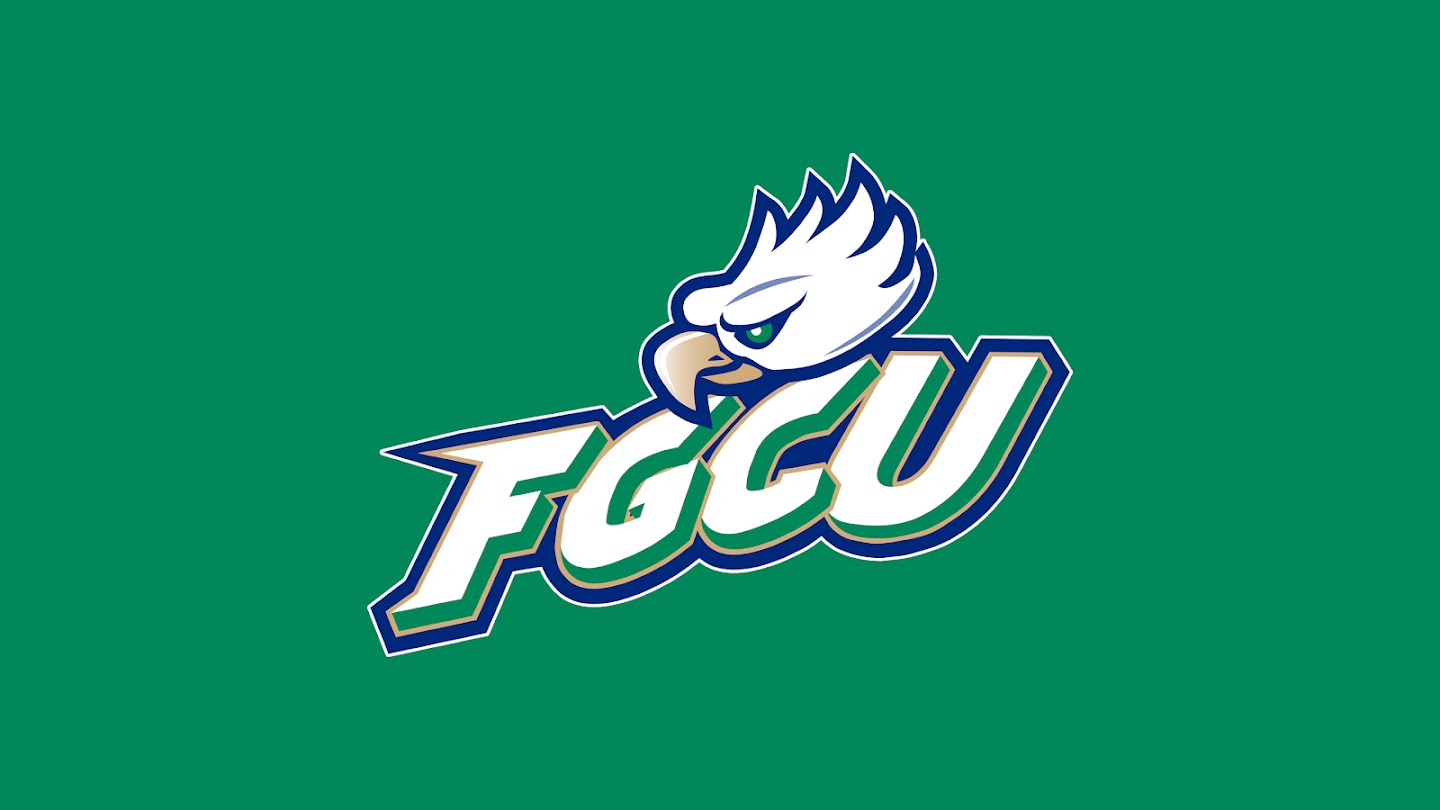