Holy Cross head men’s basketball coach Brett Nelson has announced updates to his staff for the 2022-2023 season. Anthony Richards has been promoted to assistant coach, while Isaiah Tate has been hired as director of men’s basketball operations. Richards replaces Joe Kennedy who will be assuming the role of Executive Director of All Vote No Play (AVNP) while also consulting on national initiatives tied to collegiate and pro sports. Tate will be assuming Richards’ former position.

“I am excited that we are elevating Anthony Richards to assistant coach and adding Isaiah Tate as director of basketball operations,” said Nelson. “Anthony has earned this opportunity with all hard work and dedication over the last year. Isaiah gained great experience during his time at George Mason, and will be a tremendous asset for us. I look forward to seeing them both grow within our program.

“I would also like to thank Joe Kennedy for everything he has done for the Holy Cross men’s basketball program over the last seven years,” continued Nelson. “Joe has been committed to supporting and developing our student-athletes on and off the court, helping them become not just better players, but better people. We wish Joe and his family the best of luck in all of their future endeavors.”

Richards spent the 2021-2022 season as the director of men’s basketball operations for the Crusaders. His primary responsibilities included serving as the team’s travel and video coordinator, in addition to heavy involvement in recruiting efforts, scheduling and day-to-day office duties. Prior to his time at Holy Cross, Richards spent three years on the men’s basketball staff at the University of Arizona. He began with the Wildcats as a graduate assistant in the summer of 2018, before taking over as the director of student-athlete development in the summer of 2019. During his final two years at Arizona, Richards served as the program’s liaison with the academic and compliance offices, in addition to overseeing the team’s undergraduate managers. Richards earned his bachelor’s degree in communications from Le Moyne in 2018 and his master’s degree in educational leadership and administration from Arizona in 2020.

Tate joins the Crusaders after spending the last two years as a graduate assistant at George Mason. He previously spent several years playing professionally, seeing action in Spain, China, Finland, the United Kingdom and Canada. Tate is a 2011 graduate of George Mason with a bachelor’s degree in health, fitness and recreation services. He played in 114 career games for the Patriots, helping the team to two NCAA Tournament appearances (2008, 2011) and a Colonial Athletic Association championship (2008). Tate averaged 6.2 points and 2.4 rebounds per game as a senior, while hitting 41.2 percent of his three-point attempts and helping George Mason to a victory over Villanova in the NCAA Tournament. 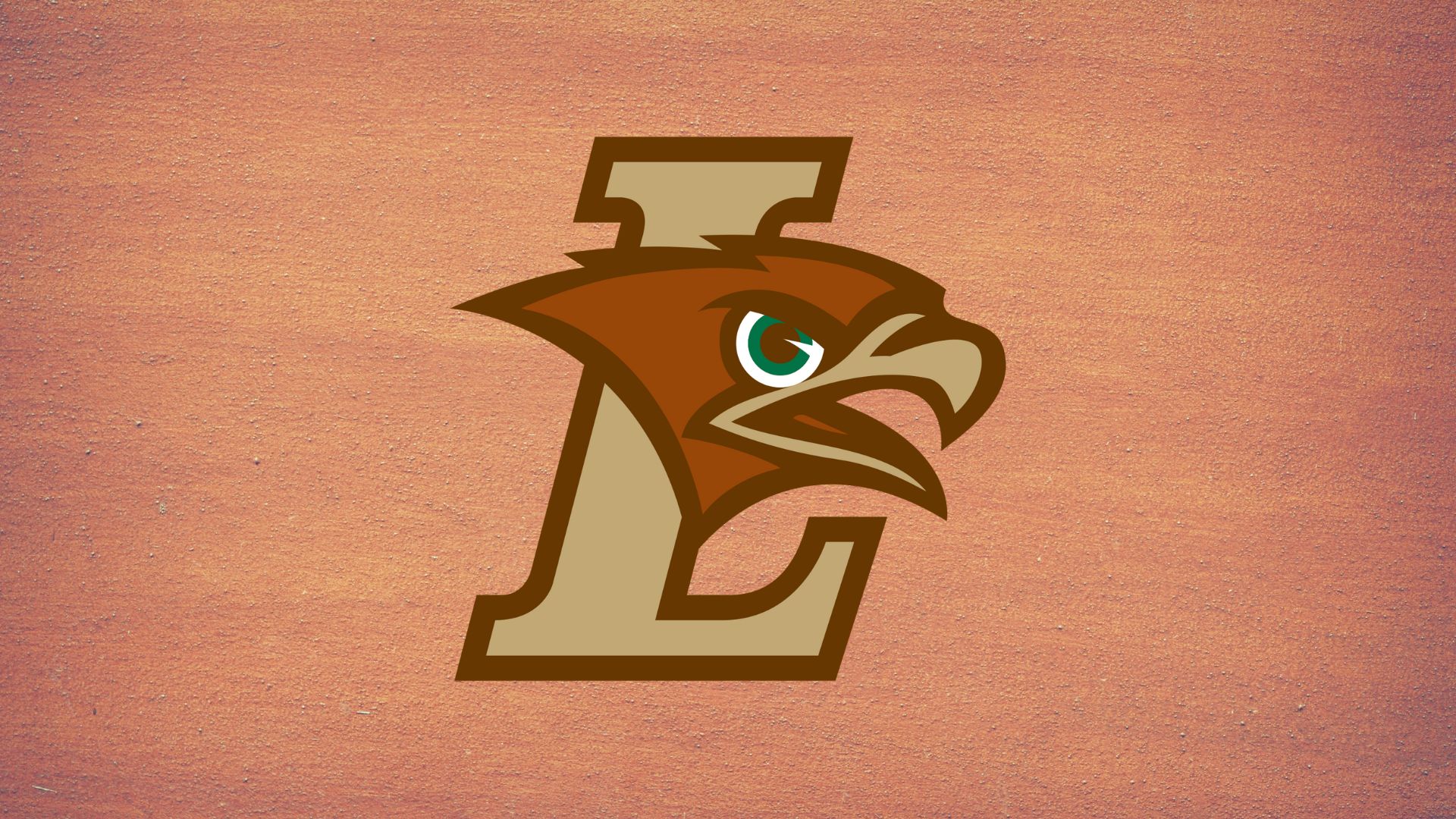