Through the first several weeks of the season, we’ve seen six teams take the number one spot in the polls. First, Michigan State took the top position in the preseason, followed by Kentucky then Duke. Louisville held it down for a couple of weeks, then Kansas took over for a week before a one-point loss to Villanova.

Now it’s Gonzaga’s turn. While the play of junior Corey Kispert has been a notable storyline early in the season, there’s another development that’s propelled the Zags to the top of the pack: Mark Few’s squad is owning the paint, led in no small part by the emergence of sophomore Filip Petrusev.

Through the first 10 games of the year, Petrusev was good. After a freshman campaign where the Serbian big averaged 6.5 points per game in just over 11 minutes, Petrusev started the season well, becoming a significant scoring threat alongside Kispert through the first ten games.

As you can see in the above shot chart, the Gonzaga big got the vast majority of his shots right around the rim but finished at a lower percentage compared to the rest of the country. If you watched Petrusev early, you saw this; he got great inside touches but struggled at times with physicality. This was especially apparent when the sophomore battled with Michigan five-man Jon Teske in Atlantis and finished 3-for-15 from two.

But folks, those days are done. In the last five games—including top-25 tilts against Washington and Arizona along with a matchup against UNC—Petrusev has been a new man. If it’s been around the rim, it’s been going in.  Here’s his shot chart for the last five contests:

And Petrusev is not alone. With the help of freshman Drew Timme, along with senior Killian Tillie while he’s been healthy, Mark Few’s squad has pounded the ball inside. Based on Just Play’s analysis of shot chart data, the Zags are top 10 nationally in both made and attempted shots at the rim along with makes and attempts in the paint in general.

This emphasis on getting close buckets through their bigs will serve Gonzaga well heading into conference play tonight. And with the continued development of Filip Petrusev, we may finally see a team hold that number one spot in the polls for a while. 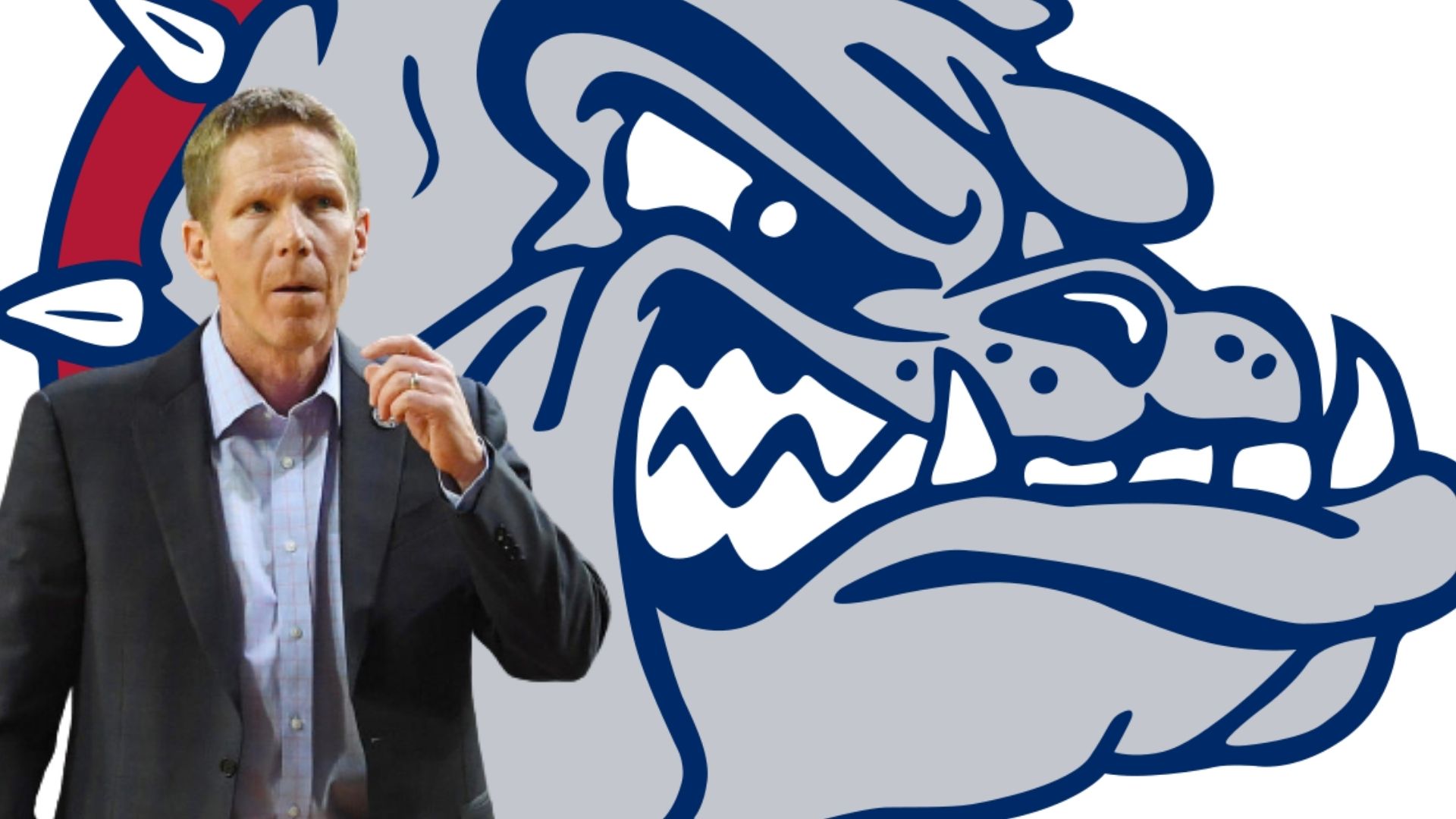