In my Daily Dirt earlier today, I mentioned that Joe Mazzulla was the leader for DII Fairmont State. It’s now been made official…

Mazzulla will be introduced to the Fairmont community at 10 a.m. on Wednesday, March 29 during a press conference inside Joe Retton Arena. Following some opening comments from Coach Mazzulla, media members will have the opportunity to do one-on-one interviews. Members of the community are invited to attend.

“It is a privilege to welcome Joe back to Fairmont, and we couldn’t be happier to have him as our next head men’s basketball coach,” said McNeely. “Joe is well known around the state of West Virginia from leading the Mountaineers to the Final Four, and he has had success at every stop of his young coaching career.

“Coming off a national runner-up season, we wanted to keep the continuity and team chemistry as strong as possible, and we believe Joe is the correct person to keep FSU basketball rolling in the right direction.”

“I am pleased to welcome Joe back to Fairmont State, and I have complete confidence that we have found a leader that can keep FSU basketball competing at the highest level,” said FSU President Maria Rose.

Mazzulla most recently served as an assistant coach for the Maine Red Claws (an affiliate of the Boston Celtics) of the NBA Developmental League for the last year. Maine currently leads the Atlantic Division of the NBADL standings with a 28-19 overall record.

Prior to his position with the Red Claws, Mazzulla was an assistant coach for three seasons on Jerrod Calhoun’s staff at Fairmont State. During that time, the Falcons compiled a record of 67-26 with three 20-win seasons and a pair of NCAA Tournament appearances.

“I would like to thank President Rose, Athletic Director Tim McNeely, Coach Jerrod Calhoun, the entire community of Fairmont and the current players at Fairmont State University for giving me the opportunity to take over the FSU basketball program,” said Mazzulla. “It is very humbling to get this opportunity and I’m excited to come home and lead a program that is loved and supported by a group of passionate community members. Fairmont is a special place.

“I am excited to get back to work with the returning players and find ways that we can all get one percent better each day.”

During his three year’s on the coaching staff at Fairmont State, Mazzulla was instrumental in developing point guards Caleb Davis and Shammgod Wells into regular contributors and starters for the Falcon. Wells ended his career in 2017 as the school’s all-time leader in both assists and steals. Davis started his first two seasons in Fairmont prior to becoming a key reserve for FSU as a junior in 2015-16. Davis started the first five games of the 2016-17 season before suffering a season-ending injury.

Mazzulla was also key in the early development of point guard Jason Jolly, who served as the sixth-man for the Falcons in 2015-16 as a freshman. During that season, Jolly was fourth on the team in scoring (9.4) and made 52 three-pointers.

Mazzulla started his coaching career by spending two seasons as an assistant coach at Glenville State. In his time with the Pioneers Mazzulla helped develop two All-WVIAC honorees and a pair of all-freshman team honorees.

Prior to beginning his coaching career, Mazzulla played four seasons at West Virginia University for head coaches John Beilein and Bob Huggins. His teams made four-straight NCAA Tournament appearances, including a berth in the Final Four in 2010.

The point guard was the sixth-man for the Mountaineers during the 2010 Final Four run. Mazzulla had a season-high 17 points in the regional final against Kentucky to help lead WVU to the Final Four.

As a senior, Mazzulla started 16 games and averaged 7.7 points and 3.8 rebounds. The standout point guard also had 139 assists during his final season with the Mountaineers.

Mazzulla and his wife Camai currently reside in Fairmont and have two children, Michael Harden and Emmanuel Joseph Daniel Mazzulla. Mazzulla is a native of Johnston, R.I. 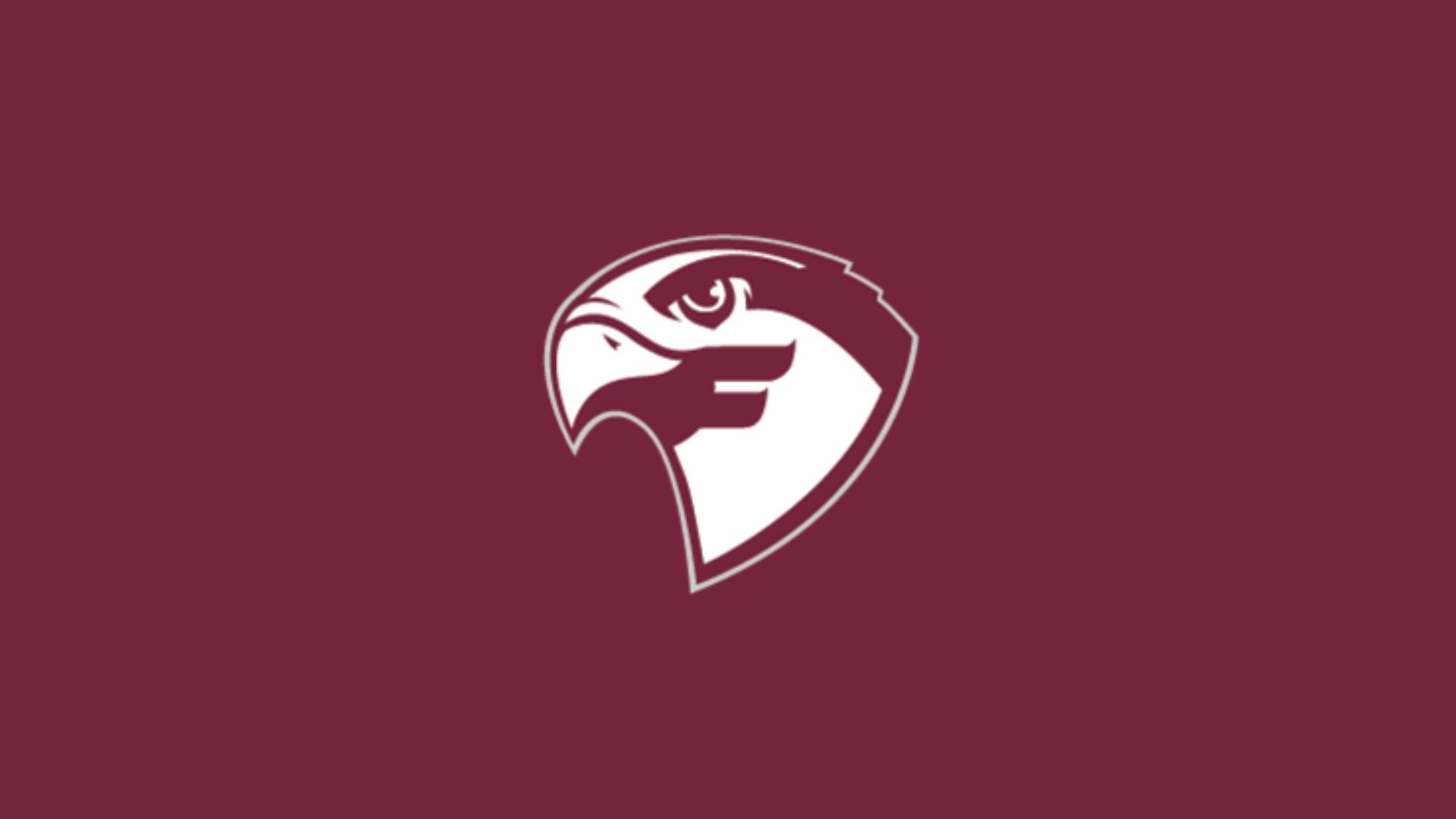