I can confirm that a change has been made at New Mexico Junior College and that Brian Lohrey is no longer the head coach there. Lohrey had been the Thunderbirds head coach for the past three seasons, and served as and assistant at the school for the previous three.

His squad finished 16-14 (5-11) this past year, and he concludes his tenure with a 56-35 overall tally. Before coming to NMJC, he worked for Kim Anderson at Central Missouri.

HoopDirt.com expects to have the official job posting shortly. 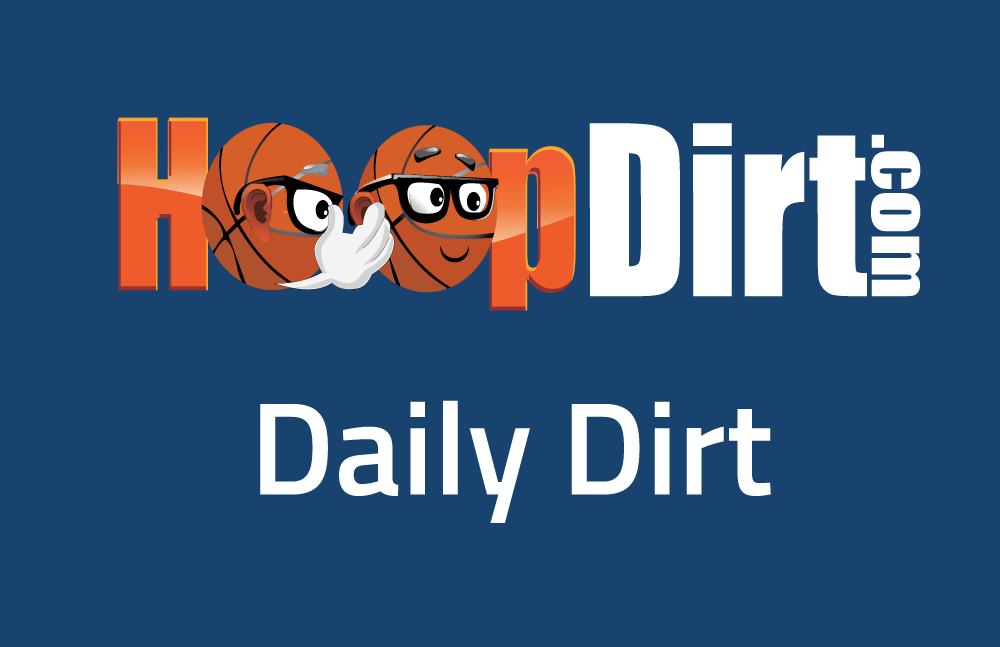