I can confirm that David Anderson has resigned as the head men’s basketball coach at Director of Athletics at NJCAA D1 Dyersburg State Community College (TN).

This past season was Anderson’s first at DSCC. His Eagles opened the year on a 14-game winning streak on their way to 24-4 (15-3 TCCAA) record. Before being hired at Dyersburg, he had served as the associate head coach at D2 Southern Arkansas University, and has also worked as an assistant at his alma mater Martin Methodist College (TN).

It sounds like Anderson will be entering the private sector. 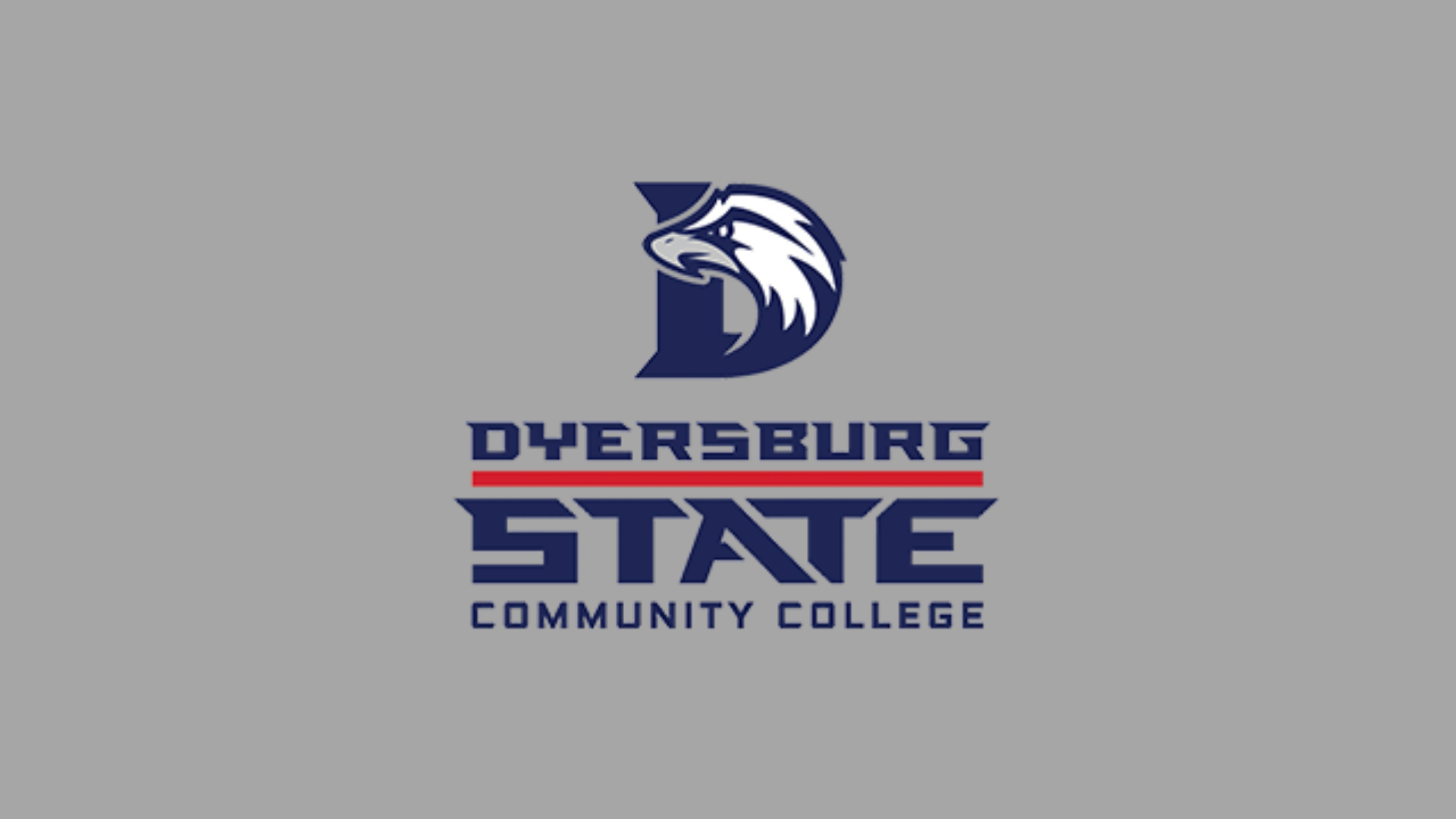