Alfred University and Alfred University Director of Athletics Paul Vecchio have announced the hire of Erich Kaempffe as the head coach of the men’s basketball program, following a national search on Wednesday, June 16.

A North Rose, N.Y. native, Kaempffe becomes the 16th head coach in the 113-year history of the men’s basketball program.

“I am absolutely elated to have Erich join our Saxon family and to continue to build upon the successes of the program, competing for championships year in and year out,” Vecchio said. “Erich’s background and experiences to date aligned perfectly for what we are seeking. He is extremely bright, a noted and highly successful recruiter, and builds lasting relationships with his players. I am also incredibly grateful to Russ Phillips for his seven years of exemplary work with our men’s basketball program and look forward to Erich continuing to build on those successes.”

Kaempffe arrives to Alfred after spending four years as an assistant coach with the Rensselaer Polytechnic Institute’s (RPI) men’s basketball program, serving in a plethora of roles including recruiting coordinator, scouting director, and academic coordinator for the teams’ upperclassmen. Working alongside head coach Mark Gilbride, Kaempffe was instrumental in the turnaround of RPI hoops, as the team went 53-28 over the last three seasons, the best three-year stretch in the last 27 years. The RPI squads routinely ranked among the nation’s best defensively; the 2019-20 squad finished third nationally allowing 60.9 points per game and 11th with 281 steals. That team finished as Liberty League Regular Season Champions for the first time in program history with a 17-1 conference record, finishing the landmark season with an NCAA Tournament appearance, advancing to the second round to finish with a program-best 24-5 record and the team’s first-ever D3hoops.com ranking (No. 24).  Kaempffe and Gilbride were named Liberty League Coaching Staff of the Year for their efforts.

In 2020, Kaempffe was one of only two Division III assistant coaches to be named to the National Association of Basketball Coaches (NABC) Under Armour 30-Under-30 list, which honors the top 30 outstanding college coaches in the country under the age of 30. In all, Kaempffe aided in the development of seven All-Liberty League selections, including 2019-20 Liberty League and NABC East Player of the Year and first-team All-American Patrick Mahoney.

Prior to arriving at RPI, Kaempffe spent the 2016-17 season as an assistant at Oswego State. Kaempffe served as the Director of Player Development while at Oswego, while also serving as the Academic Coordinator, Recruiting Coordinator, and Director of Scouting. That team finished with a 21-7 record, winning the SUNYAC regular season and tournament titles.

Kaempffe started his collegiate coaching career at Ithaca College, serving as a graduate assistant for the 2015-16 season. He recruited two student-athletes who would become 2019-20 All-Liberty League First Team selections in Sebastian Alderete and Riley Thompson. He earned his master’s degree in sport and exercise science and sport psychology in 2016.

Outside of the college ranks, Kaempffe also has experience working camps and clinics at Dartmouth, Holy Cross, Siena, and Yale, as well as with summer programs as a head coach.

“I am so excited to be a part of the future for the men’s basketball program at Alfred University,” Kaempffe said. “I am honored and humbled to join an institution with such impressive academic history and athletics tradition. Russ Phillips has done an extraordinary job here and I can’t wait to build on that success. I would like to thank President Zupan, Jonathan Kent, Paul Vecchio, and the search committee for their confidence in me to lead the program. After being on campus, meeting the rest of the staff and the players on the team, and experiencing the Alfred community, I knew that this was a place I wanted to be.

“I have been fortunate to work with a lot of great people in my career to this point. Mark Gilbride, Karen Hansen, Jim Mullins, Sean Burton, Sue Viscomi, and Jason Leone have been unbelievable mentors, teachers, and friends to me over the past few years. They, along with countless others, have done so much to help me get to this point in my career and I am beyond grateful to them for that.”

A 2015 graduate of Wells College, he played four years of basketball as a guard for the Express. A two-time captain, he set the school single season record for three-point shooting percentage (47.6), while ranking in the top 10 in single season free throw percentage (2nd; .917), career games played (3rd; 81), career free throw percentage (5th; .736) and career assists (7th; 91). He was the program’s Lesley Mead Express Award recipient twice and a North Eastern Atlantic Conference Scholar Athlete honoree three times. He also played golf, earning the team’s Rookie of the Year award in 2011-12. A member of the Student-Athlete Advisory Committee, Kaempffe was inducted into Phi Beta Kappa before graduating summa cum laude with a Bachelor’s degree in Business and Entrepreneurship.

Kaempffe also had a solid high school basketball career at North Rose-Wolcott, as he was named the 2011 Wayne County Player of the Year and a two-time first team All-Wayne County selection. 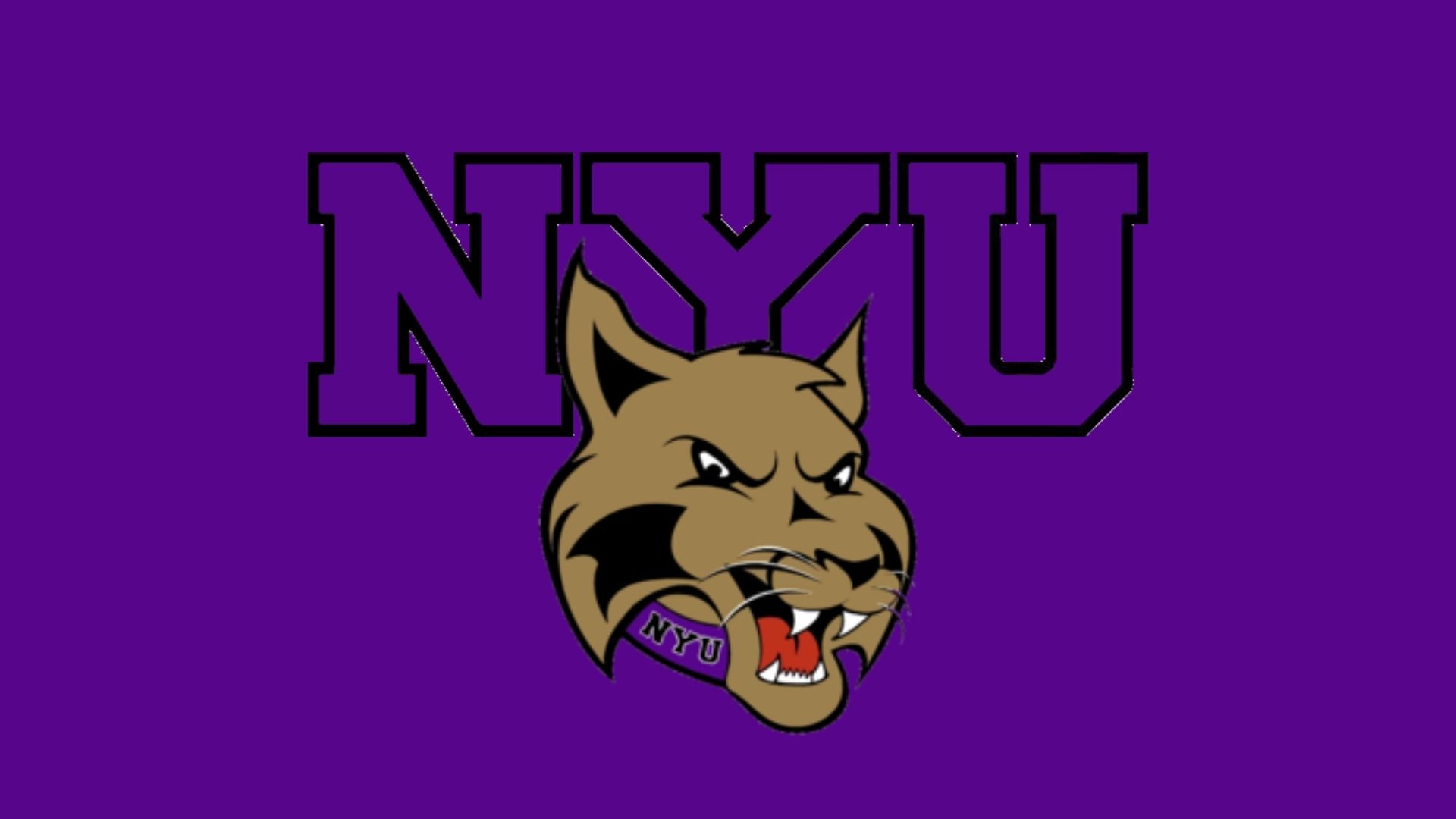