“Kevin is a great addition to our program with strong recruiting ties, knowledge of the Patriot League and its programs and excellent basketball acumen,” Smith said. “He has coached at a variety of levels, each with considerable success, and his relationships in recruiting will help us continue to tap into top talent in our area and beyond.”

Driscoll, who fills the spot left vacant after Josh Loeffler became the head coach at Johns Hopkins University last month, comes to the Evergreen campus after a season at NJIT and three at College of the Holy Cross. He was a part of the latter’s 2016 Patriot League title and berth in the NCAA Tournament that culminated a magnificent run through the conference championships.

“I am looking forward to joining G.G. (Smith) and the coaching staff at Loyola, to help current and future Greyhounds achieve success on, and off, the court,” said Driscoll.

The 2004 graduate of Misericordia University, Driscoll joined Milan Brown’s coaching staff at Holy Cross prior to the 2013-14 season. There, he helped the Crusaders to their first 20-win season since 2006-07 and the development of two-time All-Patriot League performer Malcolm Miller. Holy Cross’ 2013-14 team earned a bid to the CollegeInsider.com Tournament (CIT) where it defeated Brown for the school’s first postseason win in almost 10 years.

Two years later, as a part of Bill Carmody’s Holy Cross staff, Driscoll was a part of one of the best stories of the postseason nationally. The Crusaders entered the Patriot League Championships as the No. 9 seed, but they started a run with a come-from-behind win at Loyola in the first round of the tournament. Starting with that game in Reitz Arena, Holy Cross won four-straight road games to capture the League title and bid to the NCAA Championships.

Driscoll and the Crusaders then won their NCAA First Four game in Dayton, Ohio, against Southern University before falling to top-seeded University of Oregon.

After the Crusaders’ run to the NCAA Tournament, Driscoll took a spot on the coaching staff at NJIT where he spent the 2016-17 campaign on the Highlanders’ bench.

Prior to joining the staff at Holy Cross, Driscoll was the director of the Hoop Group Elite Camp for four years from 2009-3. He managed all facts of the world’s largest basketball camp that serves more than 3,500 players during the summer and 1,800 in spring and fall showcases.

His first foray into collegiate coaching came from 2006-2009 when he spent three seasons as an assistant coach at NCAA Division III school Albright College. He helped the lions go 44-32 in three years on the staff including records of 17-9 with a pair of runner-up finishes in the Middle Atlantic Conference in both 2007-08 and 2008-09.

Driscoll began his coaching career as the head boys’ basketball coach at his alma mater, Hamburg (Pennsylvania) High School, from 2004-06.

He earned his Bachelor of Arts in sports management and was a four-year letterwinner at Misericordia University, helping the Cougars to a pair of ECAC Division III Postseason Tournament appearances. Driscoll was No. 2 on the Cougars’ career field-goal percentage chart at the time of his graduation after making 56.6 percent of his shots.

The native of Hamburg, Pennsylvania, in Berks County is married to the former Rose Williamson. 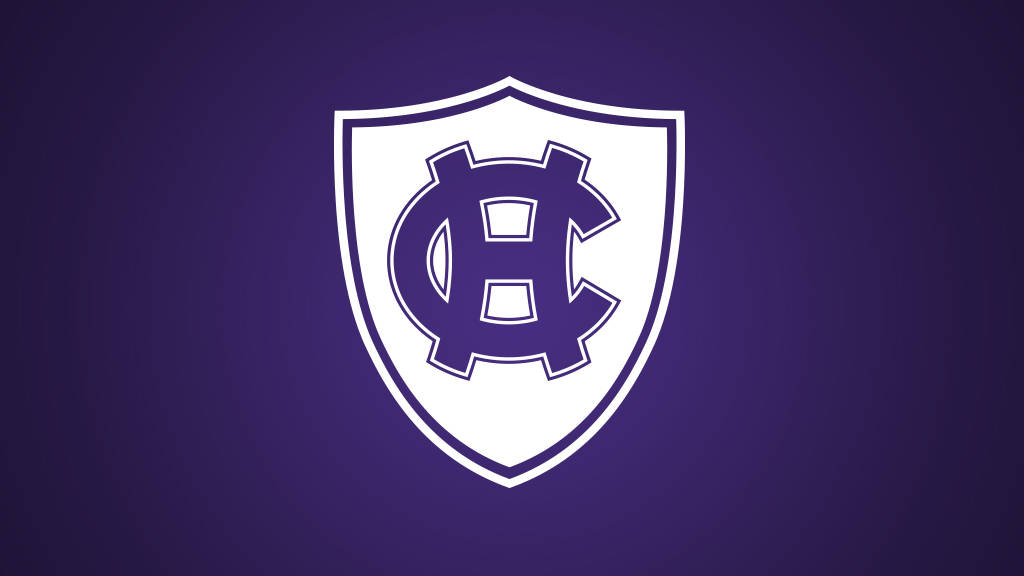 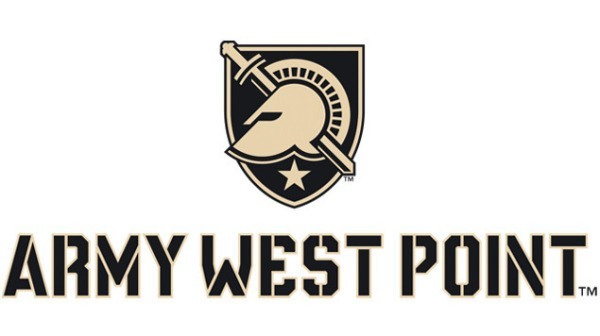 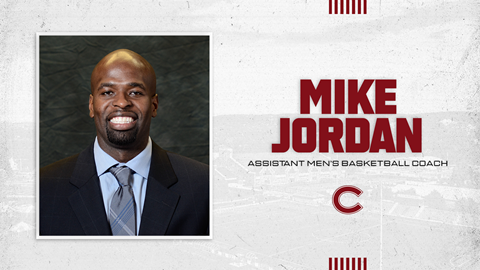