“I am excited to announce that Ryne Lightfoot will be joining our Catamount Basketball family,” said Gray. “He is coming to us from Grand Canyon University and brings experience as both an assistant and as a head coach during his time at Bethel University. Ryne has been a part of winning programs everywhere he has been and is dedicated to developing student-athletes both on and off the court. We are lucky to have him and his wife, Justine, joining us in Cullowhee!”

Lightfoot spent the past two seasons as the Director of Player Development at Grand Canyon University in Phoenix, Ariz. During his time with the Lopes, Lightfoot helped lead the squad to a combined 40 wins, the 2020-21 Western Athletic Conference (WAC) regular-season and tournament championships, and an appearance in the 2021 NCAA Tournament.

“I’m extremely excited to join Coach Gray and the rest of the staff at WCU,” said Lightfoot. “To be a part of the culture and family that they are building is extremely humbling and a blessing. I’m looking forward to working with our student-athletes to help maximize their potential and help accomplish the team’s goals.”

Before his time at Grand Canyon, Lightfoot spent the previous eight seasons on the coaching staff at Bethel University in Mishawaka, Ind. In his first six seasons at his alma mater, Lightfoot was an assistant coach under his father, Mike Lightfoot, before spending the 2017-18 and 2018-19 seasons as the head coach, posting a record of 43-21. His squad finished his final season ranked 20th in the NAIA poll. Throughout his coaching tenure at Bethel, the Pilots went 171-65 with three Crossroads League titles and two appearances in the quarterfinal round of the NAIA national tournament.

Lightfoot played for the Pilots for four seasons, recording 2,075 points and 702 assists which rank 10th and fifth, respectively, all-time in the program record books, adding over 500 career rebounds. He was a five-time All-American and was awarded the 2010 NCCAA Pete Maravich Award, presented to the men’s basketball student-athlete recognized for excellence in competition, skill, academics, and Christian service during his career. He was a member of Bethel University’s 2018 Athletic Hall of Fame class. Lightfoot graduated from NorthWood High as the school’s all-time leading scorer with 1,673 points and is a member of the Elkhart County Sports Hall of Fame. 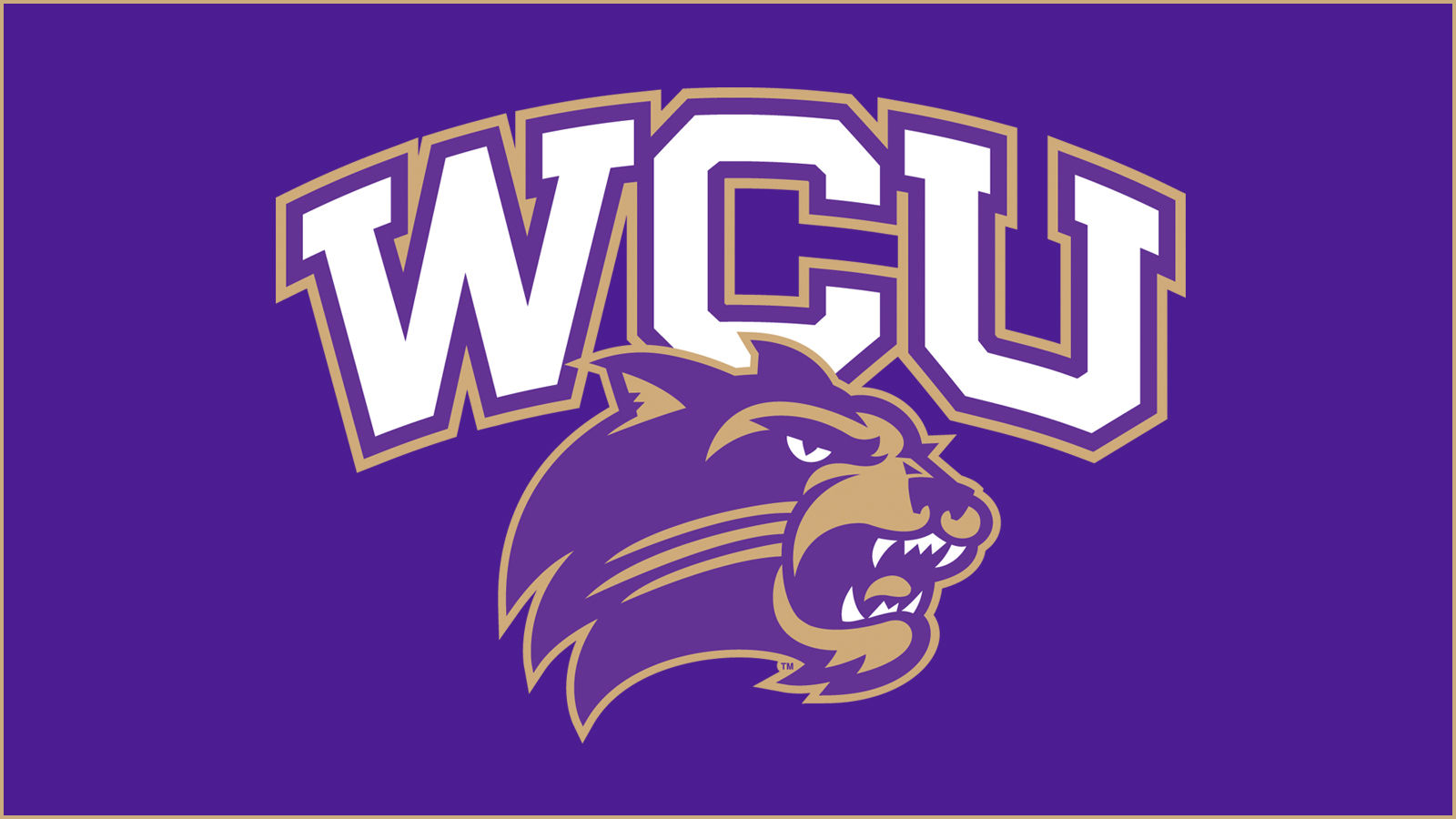 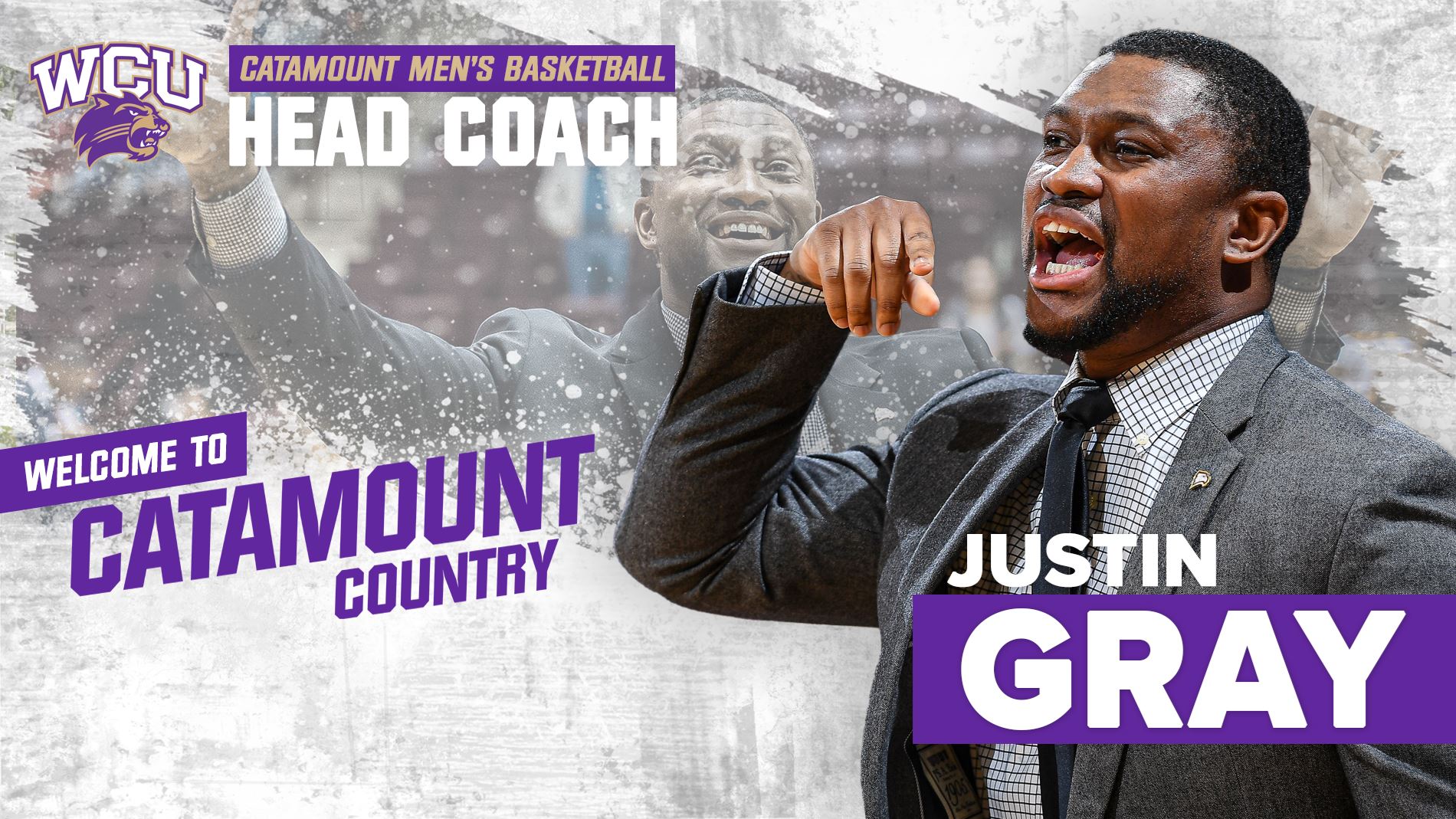